With the season of love coming into the picture, it’s time for Valentine’s Day 2020 suggestions to watch during the event. Snuggle up with a loved one, or your favorite pillow and great ready for some classic Disney+ action. Here are a list of movies and originals from the mouse directly. 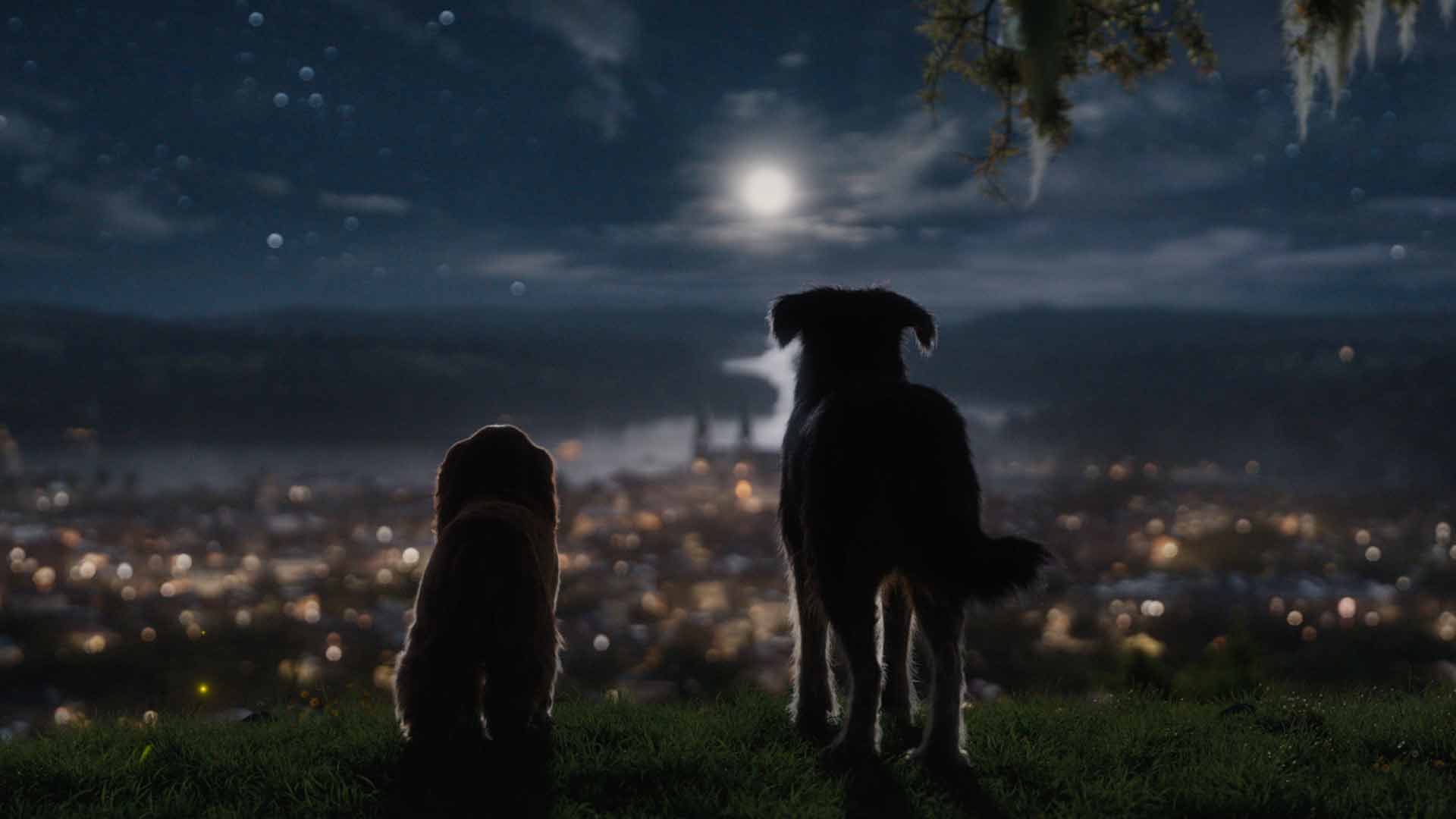 Disney+ Originals
Forky Asks A Question: What is Love?:
Forky attempts to understand the concept of love from Bonnie’s elder toys who believe they’ve been there, done that.

Lady and the Tramp (2019): In this heartwarming romantic adventure, a timeless retelling of the 1955 animated classic, Lady, an overachieving, pampered American Cocker Spaniel house dog and Tramp, a tough but lovable, fast-talking stray, embark on an unexpected adventure and, despite their differences, grow closer and come to understand the value of home.

Animated Classics
The Aristocats:
A pedigreed cat and her three kittens are catnapped by a greedy butler who hopes to gain the inheritance left to them. Things look hopeless until they are befriended by Thomas O'Malley, an easy-going alley cat.

Beauty and the Beast (1991):
Embark on an epic adventure with Belle, Beast, and all the characters you love, with the music you’ll never forget.

Hercules (1997):
Hercules teams with babyhood pal Pegasus, the flying stallion, and Phil, a feisty personal trainer, and matches wits with Grecian beauty Meg and a comical hothead named Hades, who's having a devil of a time with his hostile takeover of the universe.

The Little Mermaid:
Ariel, the fun-loving and mischievous mermaid, is enchanted with all things human. Disregarding her father’s order to stay away from the world above the sea, she strikes a bargain with a devious sea witch to trade her beautiful voice for legs. But can she also win a prince's heart?

One Hundred and One Dalmatians (1961):
Now part of the Walt Disney Signature Collection, the beloved animated masterpiece 101 Dalmatians is a spot-on, fun-filled and thrilling adventure. Join a heroic cast of irresistible tail-wagging characters as they embark on a dramatic quest to rescue Pongo and Perdita’s puppies from Cruella De Vil, a fabulously outrageous villainess.

The Princess and the Frog:
A modern twist on a classic tale from Walt Disney Animation Studios features a beautiful girl named Tiana who dreams of owning her own restaurant. When she meets a frog prince who desperately wants to be human again, a fateful kiss leads them both on a hilarious adventure through the mystical bayous of Louisiana.

Riley’s First Date?:
Riley, now 12, is hanging out at home with her parents in San Francisco when potential trouble comes knocking: a boy shows up at the door.

Sleeping Beauty:
Fall under the spell of Sleeping Beauty, the ultimate fairy tale that is now part of the celebrated Walt Disney Signature Collection. In this legend, jealous fairy Maleficent curses the kingdom’s beloved Princess Aurora and sends her into a deep sleep. Will brave Prince Phillip awaken her with true love’s kiss?

Tangled:
When the kingdom's most-wanted bandit is taken hostage by Rapunzel, a teen with 70 feet of golden hair who's looking for her ticket out of the tower where she's been locked away for years, the unlikely duo sets off on a hair-raising escapade.

Up:
Retired balloon salesman Carl Fredrickson, part rascal and part dreamer, takes to the sky by tying thousands of balloons to his house. Unbeknownst to Carl, a young Wildnerness Explorer named Russell becomes an unexpected stowaway for the journey.

WALL-E:
After hundreds of lonely years of doing what he was built for, the curious and lovable WALL•E discovers a new purpose in life when he meets a sleek robot named EVE. Join them and a hilarious cast of characters on a journey across the universe.

Live Action Movies
10 Things I Hate About You:
On the first day at his new school, Cameron instantly falls for Bianca the gorgeous girl of his dreams.

Aladdin (2019):
From Disney comes a thrilling and vibrant live-action adaptation of the animated classic Aladdin, featuring Will Smith as the larger-than-life Genie, with the charming street rat Aladdin and the courageous, self-determined Princess Jasmine!

Never Been Kissed:
Drew Barrymore lights up this romantic comedy as a nerdy reporter who goes undercover at a high school, reliving her agonizing adolescence but finding love for the first time.

Princess Diaries 2: The Royal Engagement:
Princess Mia has just turned 21 and is to succeed her grandmother as the Queen of Genovia, but an unmarried woman can't be made queen. She now has 30 days to find a husband!

Splash
PREMIERES Feb 14th: Tom Hanks stars as a workaholic who's convinced he can't fall in love. That is, until he's mysteriously rescued at sea by the mermaid of his dreams!

Tuck Everlasting:
A young woman meets and falls in love with a young man who is part of a family of immortals.

While You Were Sleeping:
Lucy, a lonely subway worker, becomes smitten with a handsome stranger (Peter Gallagher). But when she saves his life after he's been mugged and fallen into a coma, his hilariously offbeat family mistakes her for his fiancée!

Read our Lady and the Tramp Review
View our Disney+ Hub