The Gears Tactics Xbox One store page has appeared being a specific area in order to access the console iteration of this first on PC game. This page allows players to pre-load a placeholder game tile of 103.20MB which will eventually be updated closer to the full release when the game size is available. No current release is associated with the page, though it is expected prior to the end of 2020.

It does note that once again it is a Xbox Game Studios published title that was developed by Splash Damage and The Coalition. This is a Xbox Play Anywhere title as well, buy it once digitally on Windows 10 PC within the Microsoft Store or on the Xbox Store and own it on both platforms. For console specific elements this page notes 4k resolution and HDR10 badges with it being a Xbox One X enhanced title. 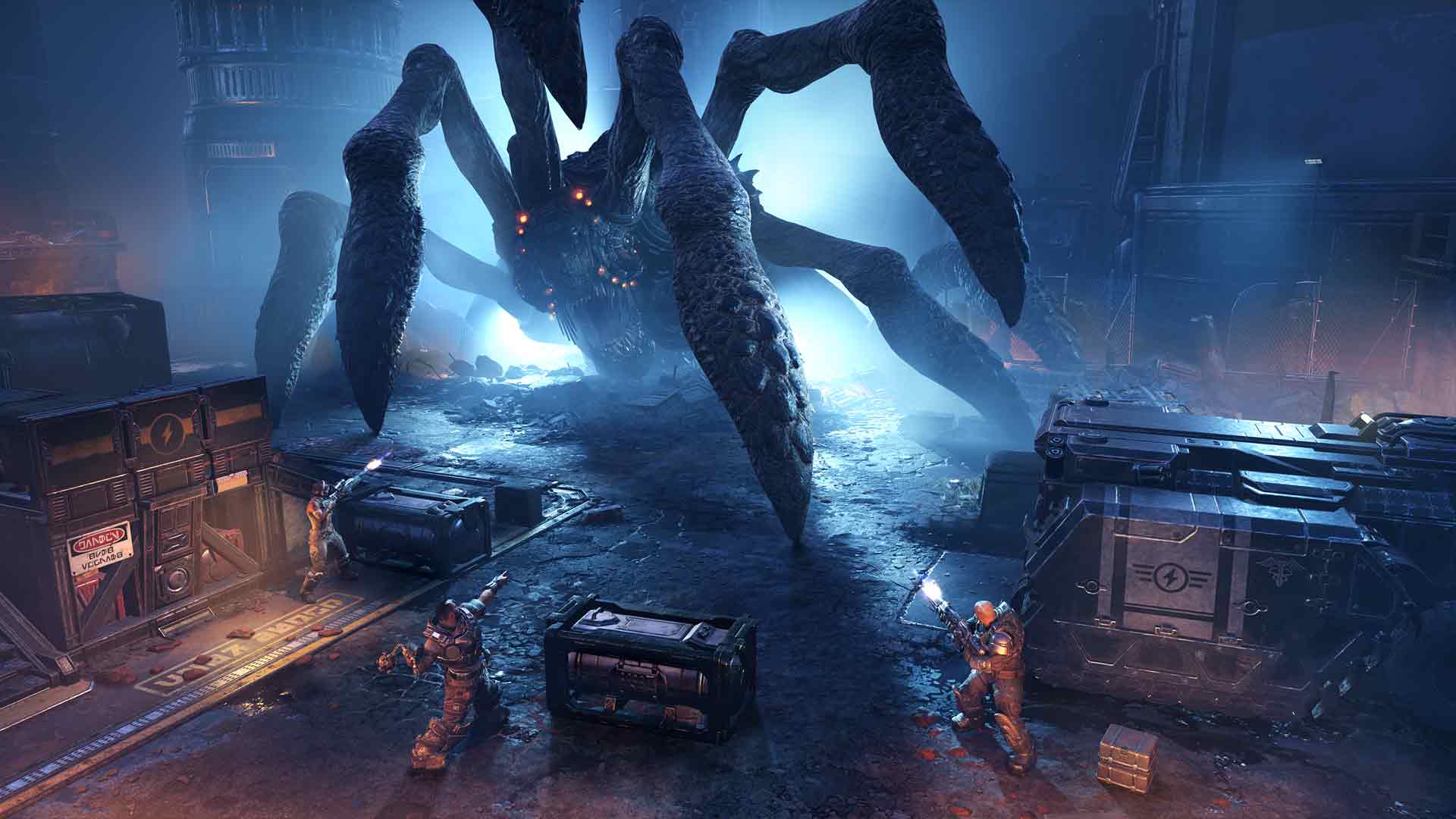 This will also be a Xbox Game Pass title on day one according to the page, which is expected since it is a first party release. The description from the store page is to follow.

Xbox Store Description
Coming to Xbox consoles later this year, Gears Tactics is the fast-paced, turn-based strategy game set 12 years before the first Gears of War. Cities on the planet Sera are beginning to fall to the monstrous threat rising from underground – the Locust Horde. With the government in disarray, a squad of survivors emerge as humanity's last hope. Play as Gabe Diaz, recruiting, equipping and commanding your squads on a desperate mission to hunt down the relentless and powerful leader of the Locust army: Ukkon, the evil mastermind who makes monsters. Against all odds and fighting for survival, outsmart your enemy in uniquely brutal, turn-based tactical combat. Experience the intensity of one of the most-acclaimed video game sagas in an exciting new way.

Immersive and character-driven story: Play as the defiant soldier Gabe Diaz, rescuing and building your troops in a journey of leadership, survival and sacrifice.

Customizable squad and equipment: Prepare your troops to face tough enemies, upgrading their skills and outfitting them with loot collected in challenging missions.

Massive boss battles: Defeat towering deadly bosses that defy your strategies and completely change the scale of the battle.

That’s all the information on this one thus far. We quite enjoyed the game, with our review of the title on PC being available below and also the general franchise hub for further coverage as well. We’ll very likely review this version as well when it comes out.