Google Stadia will be available in Canada as a launch market during November 2019 and it will cost $11.99 CAD a month. The Founder’s Edition which is discussed in greater detail below will cost $169 with the controller itself coming in at $89. The Stadia Pro $11.99 CAD cost features up to 4k/60fps/HDR with 5.1 surround sound visual support. There are free games as long as the subscription is active and you’ll get exclusive discounts on games. For a limited time it will also grant full access to the Destiny 2 experience which includes all DLC content and the new Shadowkeep expansion.

There will be a free Stadia Base in 2020 that features 1080p at 60fps with stereo sound. Buy and keep the games you want, play in a Chrome browser on any computer of Pixel 3 phone. Finally, there’s the Stadia Founder’s Edition which costs $129.99 CAD with a limited edition Night Blue controller. It also brings a Chromecast Ultra, three months of Stadia Pro, first dibs on a Stadia Name and a one three month buddy pass to give Stadia Pro to a friend. 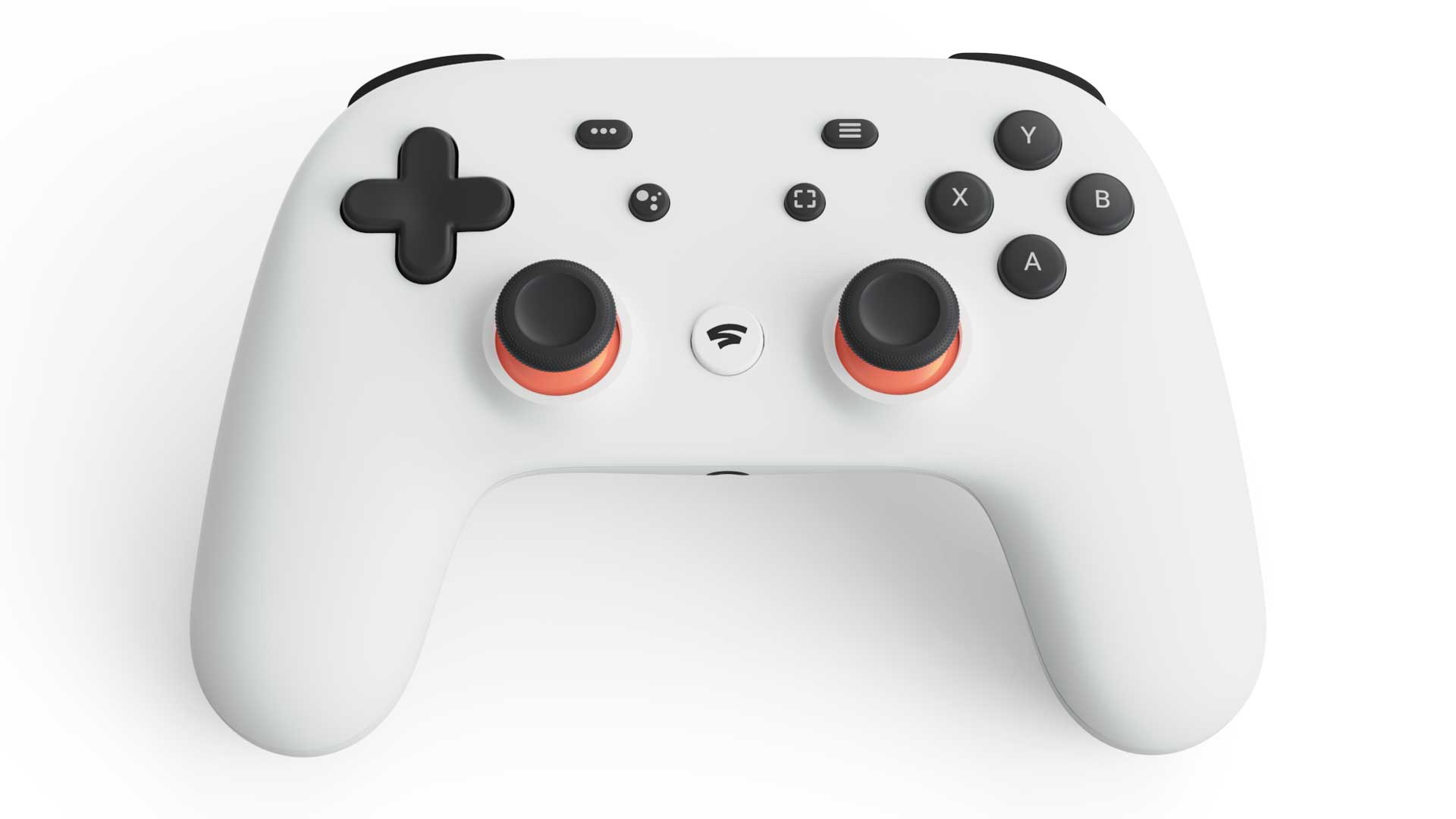 These are the details at the moment for Google’s Stadia, hopefully they’ll be at E3 for more details as this service is set to release in 2019.