HBO Max is set to release on May 27, 2020 bringing with it a wide range of content and originals. This will include the Anna Kendrick comedy “Love Life”, the Sundance 2020 Official Selection feature documentary “On the Record”.

There will also be a ballroom dance competition series “Legendary”, “Craftopia hosted by Youtube’s LauraDIY. On top of that will be brand new Looney Tunes Cartoons and Sesame Workshop’s “The Not Too Late Show with Elmo”. After launch more Max Originals will continue to premiere over the summer and into the fall. 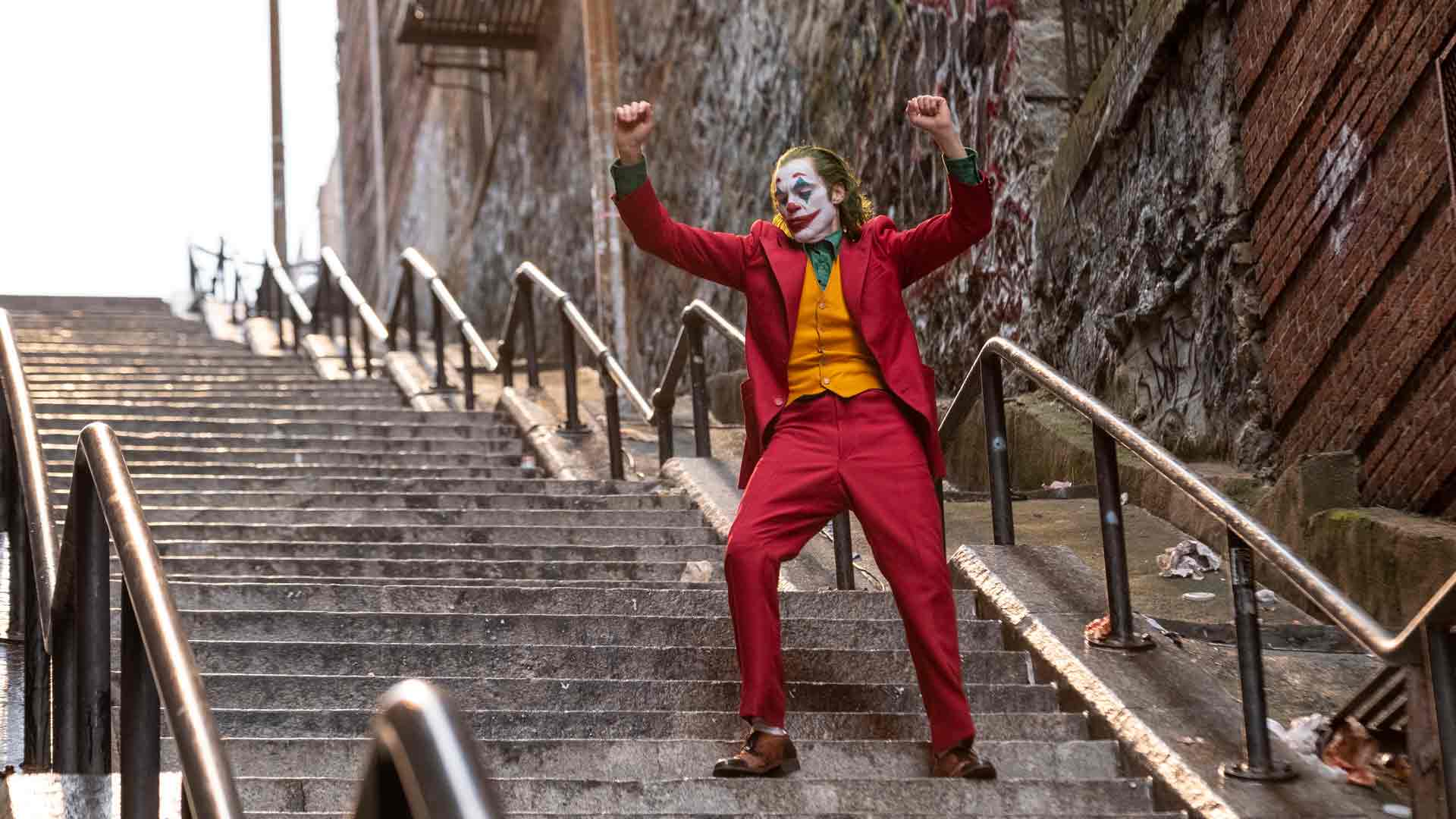 “Consumers will quickly see that HBO Max is set apart by a foundation of loved brands built over decades but stitched together with a distinctive voice and product experience,” added Kevin Reilly, Chief Content Officer, HBO Max, President, TNT, TBS, and truTV. “Our team has meticulously selected a world class library catalogue and collaborated with top creators across all genres to offer a monthly cadence of original series and movies that we will program and promote for cultural impact.”

HBO Max will feature more than 2000 feature films within the first year. There will be more than a hundred years of the most iconic films ever made. More details will follow on the originals.

LOVE LIFE
Love Life, the first full-length scripted series to star Oscar® nominee Anna Kendrick, is about the journey from first love to last love, and how the people we're with along the way make us into who we are when we finally end up with someone forever. This fresh take on a romantic comedy anthology series is from creator and co-showrunner Sam Boyd (In a Relationship) and is produced by Lionsgate Television and Feigco Entertainment.

The series will follow a different protagonist’s quest for love each season, with each half-hour episode telling the story of one of their relationships. Anna Kendrick (Pitch Perfect, A Simple Favor) stars in the first season along with Zoë Chao (Downhill, Strangers), Peter Vack (Someone Great, The Bold Type), Sasha Compere (Miracle Workers, Uncorked), and Lesley Manville (Phantom Thread, Another Year). 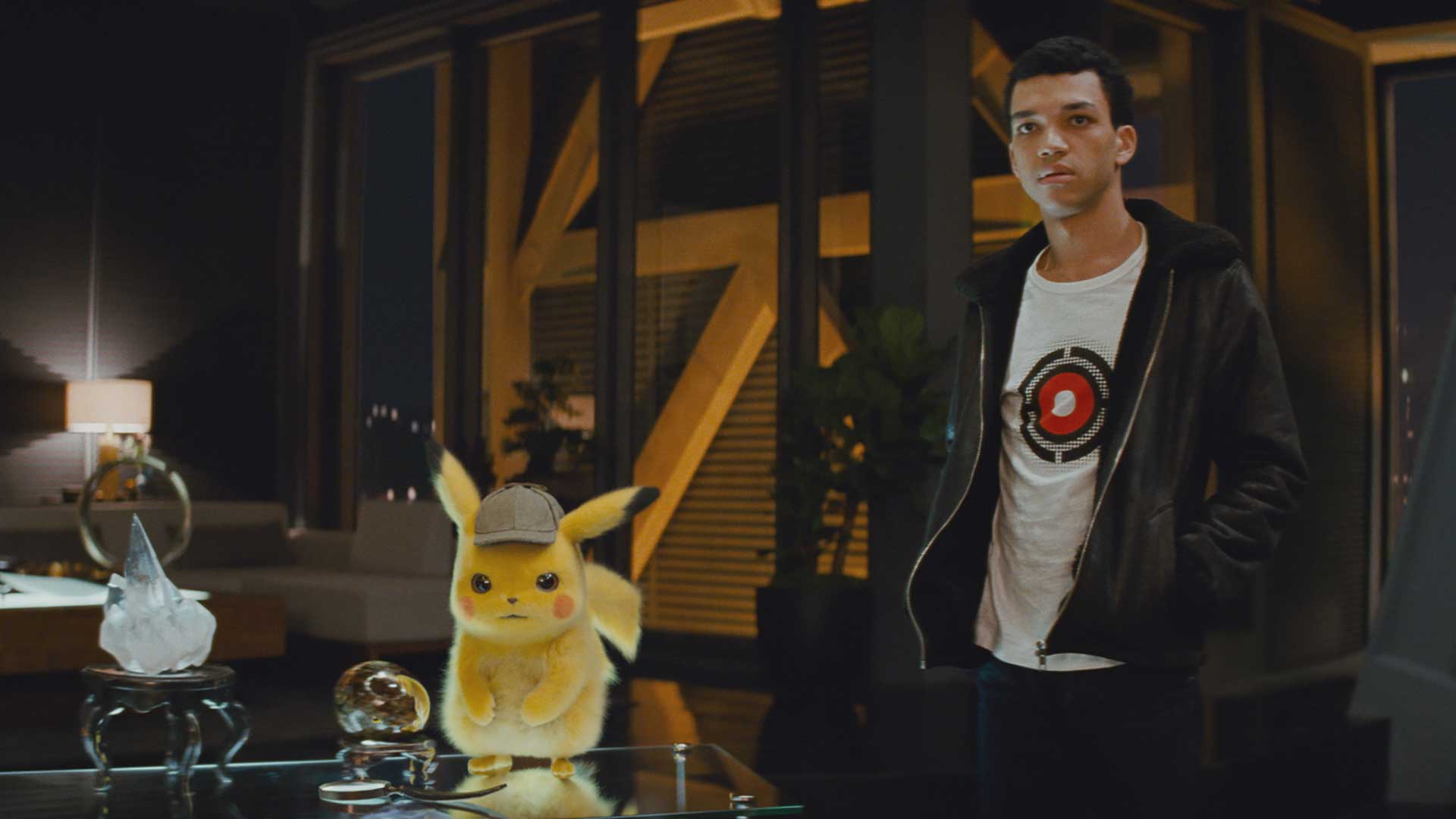 CRAFTOPIA
Craftopia is an epic kids crafting competition show hosted and executive produced by YouTube influencer Lauren Riihimaki aka (LaurDIY). Creating and demonstrating crafts to over 8.9 million subscribers on her YouTube channel, LaurDIY has been deemed the “millennial Martha Stewart” by Forbes. On Craftopia, 9 to 15-year old contestants put their imaginations to the test and make their crafting dreams come true in a magical studio. After racing to fill up their carts with inspiring materials from the studio “store,” crafters meet larger-than-life challenges, making truly inventive and amazing creations in order to take home the ‘Craftrophia.’

ON THE RECORD
Directed and produced by Kirby Dick and Amy Ziering (The Hunting Ground, The Invisible War), and first reported by the New York Times, On The Record presents the powerful haunting story of music executive Drew Dixon (collaborator on hit records by Method Man and Mary J. Blige, Estelle and Kanye West, and Whitney Houston) as she grapples with her decision to become one of the first women of color, in the wake of #MeToo, to come forward and publicly accuse hip-hop mogul Russell Simmons of sexual assault.

The documentary, which premiered at the 2020 Sundance Film Festival to rave reviews, chronicles not only Dixon’s story but that of several other accusers – Sil Lai Abrams, Sheri Sher– delving deeply into the ways women of colors’ voices are all too often silenced and ignored when they allege sexual assault; as well as the cultural forces that pressure them to remain silent.

Read our review of their signature film, Joker below or the general WB films hub for additional coverage.