It has apparently been leaked that Mafia Definitive Edition is being worked on. There have been some recent rumors and honestly it’s best to not believe what hasn’t been fully announced. That being said, here’s a collection of information via “Idle Sloth” on Twitter who usually has good information. That sourced tweet is below, but here’s the general just of the information.

The game will be called “Mafia – Definitive Edition”. There will be no console exclusive content, from 2k Games as the publisher. It will however be on the Epic Game Store for six months exclusively PC wise. This will be a digital only game for one month, and it will receive a physical version when the first game is available. 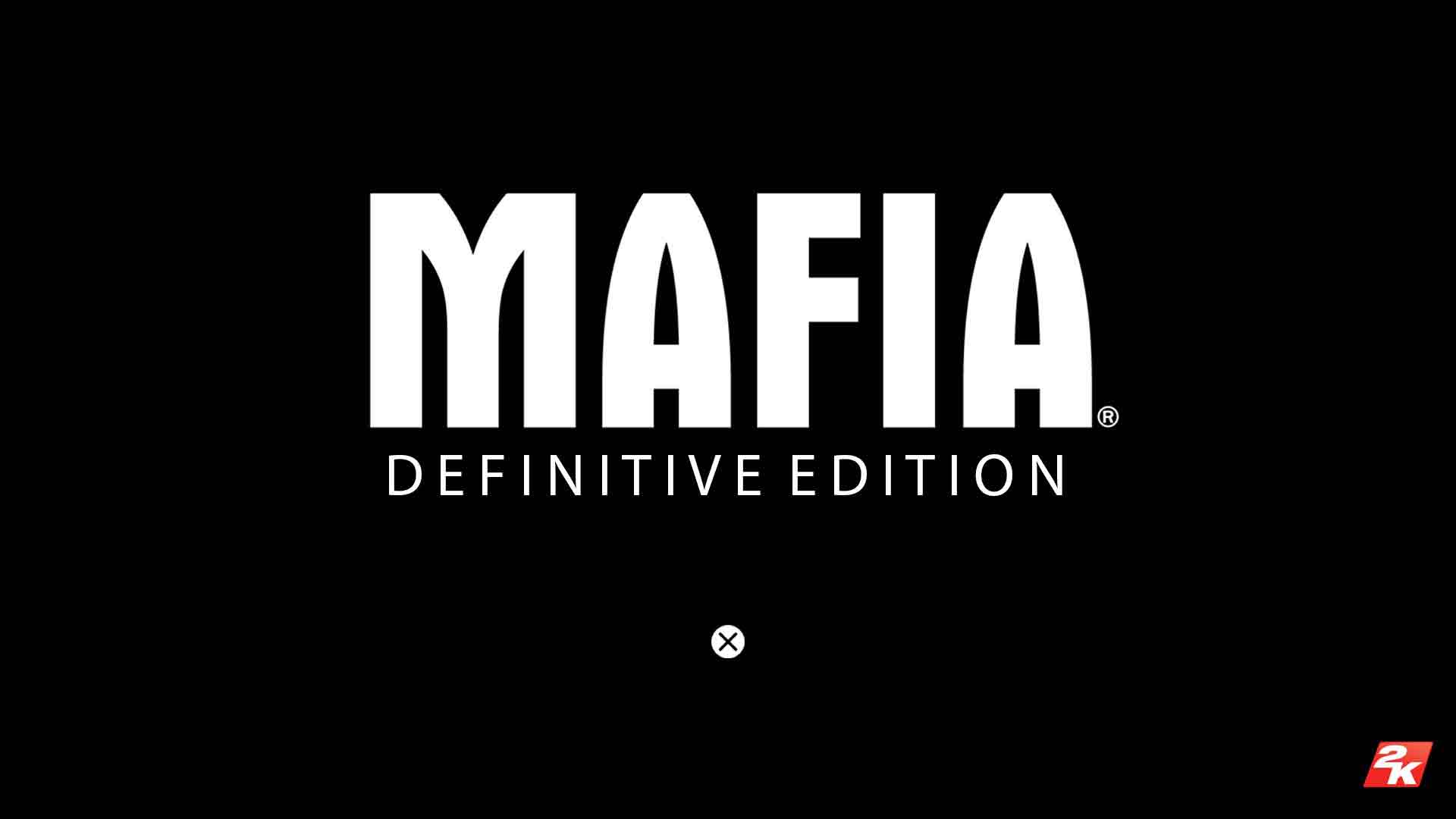 The physical version will include the CD for Mafia 3: Definitive Edition, and two digital codes for Mafia 1 as well as 2. The reason for the delay on the first game is that it’s noted as being redone, but being a remake. The goal is for the first game to look exactly like its sequel. For Mafia 2, the game will be upgraded with new shaders and textures.

The comparison being noted as similar to the Saints Row: The Third Remastered game. Mafia 3 will have some bugs fixed and it will look slightly better. If you already own the third game you’ll get all the DLC content for free. All three games will be sold separately at $25 USD each. There will also be a pack at $55 USD.

After you arrive at the new quest, a short cutscene will start and at the end it’ll show the logo for Mafia IV. The idea is to do something new for the game reveal. The package will release in September 2020, with Mafia 1 arriving in Late October 2020. This will all be revealed soon, as Sony’s next State of Play. The fourth game will be a next generation title. It will not be available on Xbox One or Playstation 4.

A deal might be present for Playstation 5 exclusive content to be available. The fourth game may also act as more of a reboot for the series. Hangar 13 is done with the series and another studio will handle the IP. There will also be a Nintendo Switch port in 2021, but the bundle will only include the first two games. It’s noted that the third one may arrive, but that’s being evaluated due to the port quality possibly being very bad.

The first two games will look exactly the same as the original releases on Nintendo Switch. A mobile game might also be coming. That’s all the information for now, again don’t believe this type of thing unless more information comes from official sources in the future and we might reach out to our representative for clarification. Read our review of Yakuza 0 below, or check out the game hubs for additional franchises coverage.