The real-time mobile Action RPG titled Marvel Realm of Champions will have a special inclusion of the Kingdom of Wakanda. This House is led by its baron, Queen Shuri - daughter of King T'Chaka and Queen Ramonda and sister to King T'Challa – as she makes her presence known.

In Marvel Realm of Champions, when Wakanda was abducted into The Battleworld by Maestro, the land was plunged into a state of temporary political disarray. After challenging Maestro to ritualistic combat, King T’Challa was slain trying to protect his home. 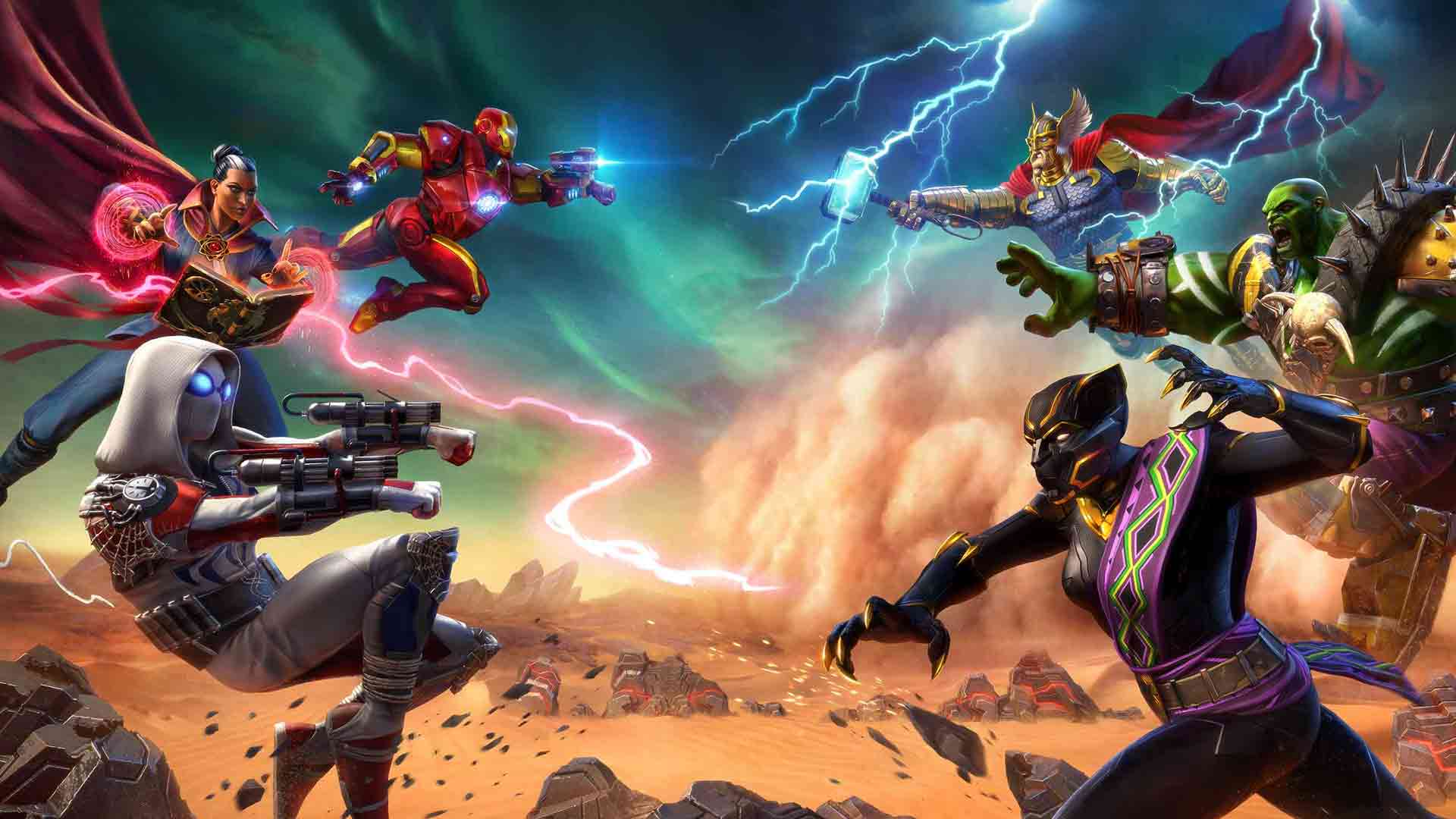 Maestro struck down his opponent, shattering both the Black Panther and the will of his people. As a show of his terrible power, Maestro accelerated his plans, the event known as THE BANISHMENT seemed to wipe much of Wakanda out of existence.

Those that survived slowly picked themselves up following the reluctant rise of the next heir, Queen Shuri. Though her disregard for tradition has put many on edge, it’s her drive to combine the lessons of yesterday with the teachings of tomorrow that built up the Kingdom of Wakanda. To reclaim what was stolen, and to rectify what was lost; a new breed of Black Panther prepares for their next hunt.

MARVEL Realm of Champions is a bold new imagining of the Marvel Universe that transports players to the Battleworld, a forbidden planet behind the Space-Time Barrier, where its uneasy peace is disrupted by the death of Maestro, the God-King. With alliances between the Houses, including the House of Iron (Iron Man), Spider-Guild (Spider-Man), Patriot Garrison (Captain America), Pyramid X (X-Men), and more, now shattered, it is pure war across the land for complete global domination. As a Champion aligned with one of the Houses, players will work together, or fight each other to gather resources for their faction across the Battleworld.

Read our review of Endgame below, or the general hub for additional coverage of the monolith that is Marvel.