It joins the likes of Groove, Band, Windows Phone, Kinect and others. Some partner details have been revealed for this preparing to move away from the platform. Those can be found below and were directly presented by the company to deal with this change-up. 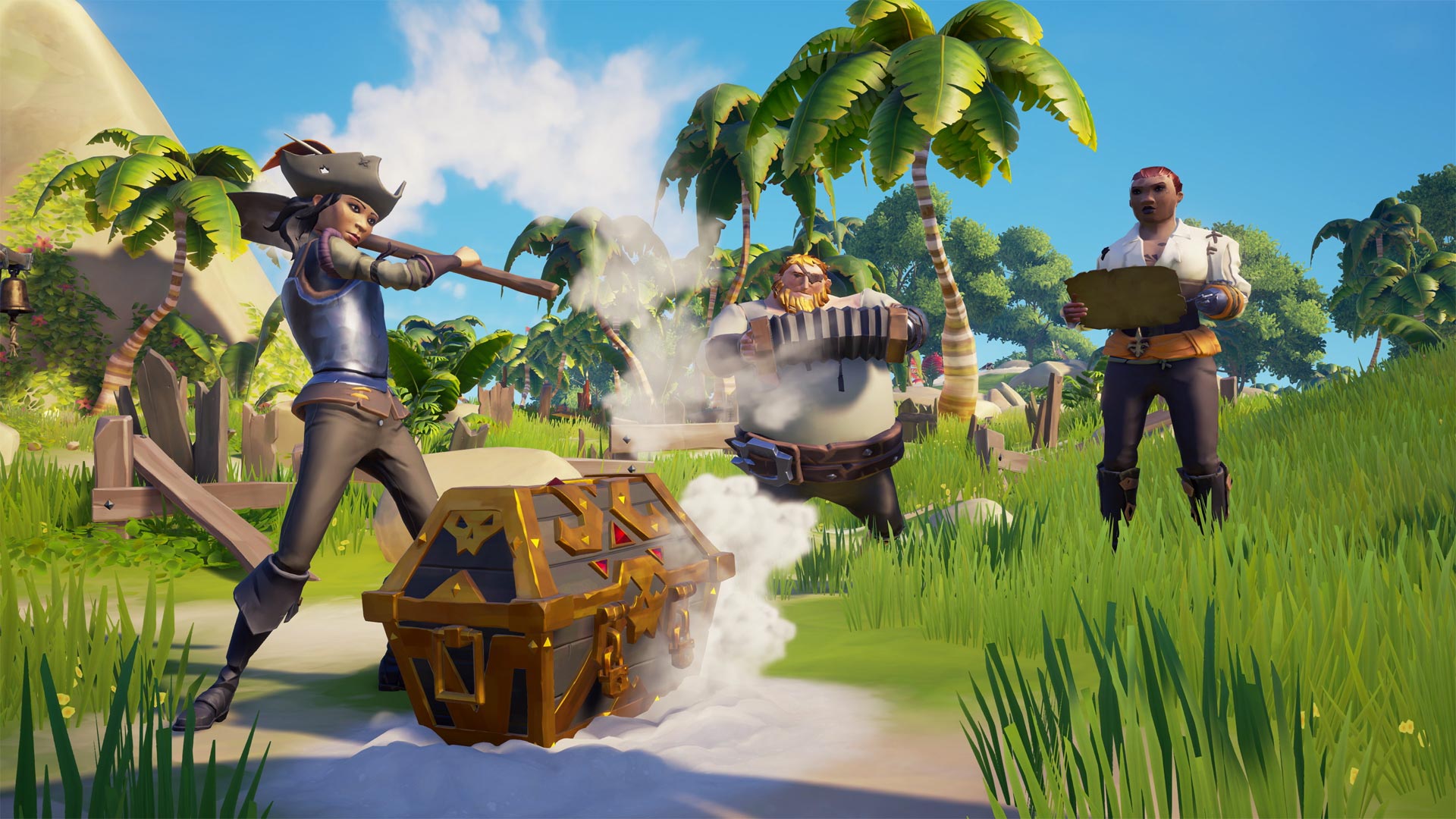 Mixer Partners will be granted partner status with Facebook Gaming, and the platform will honor and match all existing Partner agreements as closely as possible. Mixer Partners will receive an update from Mixer today on how to kickoff the sign-up process. [They can also visit FB.gg/Mixer on Desktop, connect their Mixer account, and follow the prompts.]

Streamers participating in Mixer’s open monetization program will be granted eligibility for the Facebook Gaming Level Up Program, where you can continue to grow and monetize your streams. Facebook Gaming will also fast-track onboarding for eligible streamers. [They can also visit FB.gg/Mixer on Desktop, connect their Mixer account, and follow the prompts.]

Mixer encourages all Mixer viewers to spend their remaining Embers and Sparks to help support your favorite Mixer Partners and streamers. Mixer Partners will receive double-payment for all of their earnings in the month of June – so your support of Embers, Sparks and channel subscriptions for Mixer Partners will go even further during the rest of this month.

Viewers with outstanding Ember balances, channel subscriptions or Mixer Pro subscriptions will receive Xbox Gift Card credit as a thank you for your engagement on the platform.

The Mixer service will continue to run through July 22, 2020. After that, Mixer.com will redirect to fb.gg, Facebook’s desktop home for gaming video, Mixer broadcasting on Xbox One will be temporarily disabled and the Mixer apps will notify or redirect viewers to continue watching their favorite streamers at Facebook Gaming.

You can read a recent game review on the Xbox platform below, or check out the general next generation hub as well.