The upcoming Netflix Canada April 2020 release schedule has been announced. These are all the big original exclusive series and movies from the streaming service for the month. They include a range of content from completely fresh concepts to exciting sequels for existing Netflix original releases. 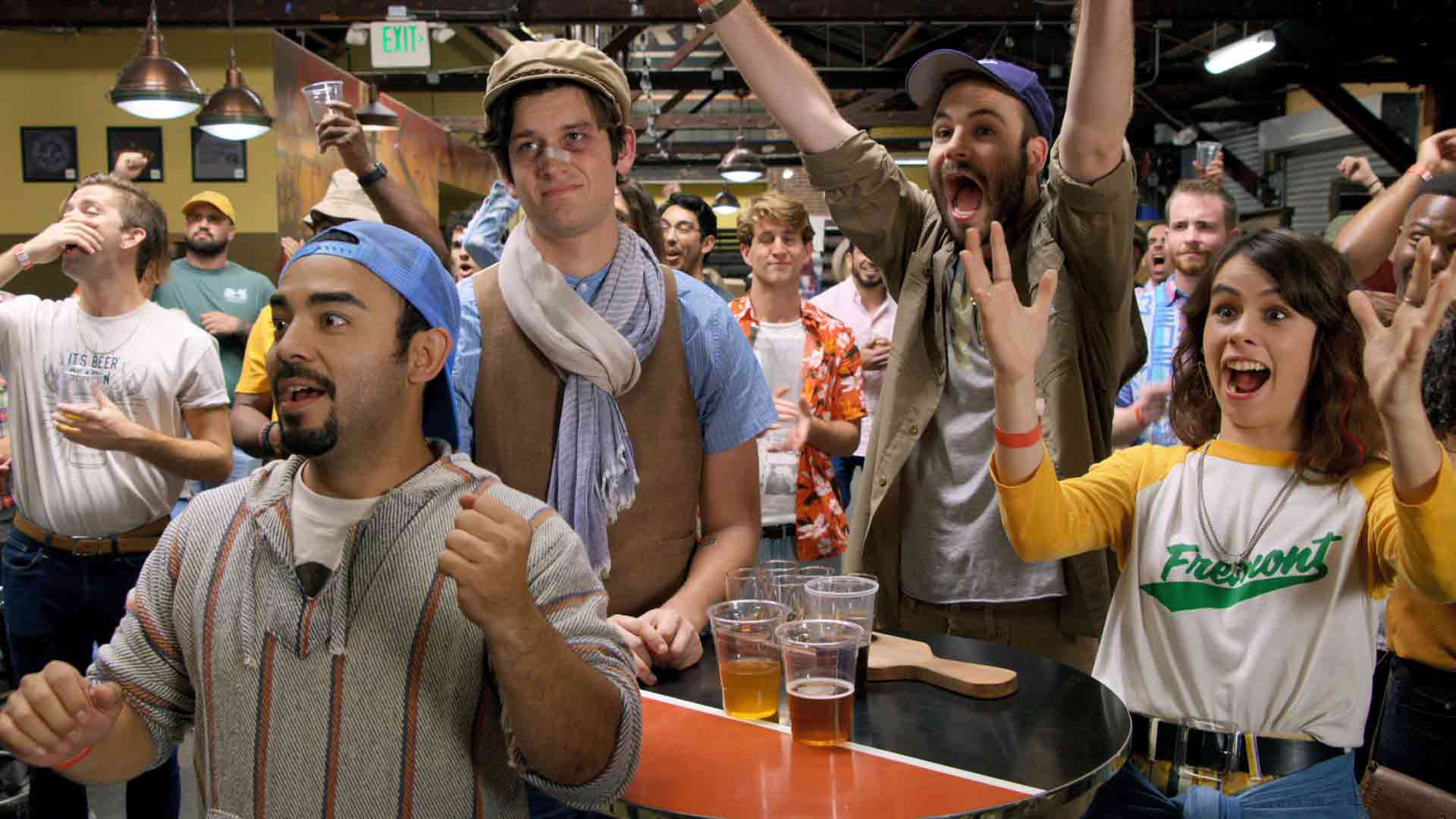 Original Series and Shows
Nailed It!: Season 4 (April 1)
-The hosts you love, the hot messes you crave. Welcome back to the "Nailed It!" kitchens, where anyone — like, literally, anyone — can win.

Sunderland 'Til I Die: Season 2 (April 1)
-After two consecutive seasons of failure, Sunderland hope to get things turned around as they face a new season in the third tier of English soccer.

Brews Brothers "Review" (April 10)
-These two estranged brothers know everything there is to know about brewing beer. If only they knew something about being a family.

After Life: Season 2 "Review" (April 24)
-Set in the small fictitious town of Tambury, the comedy-drama series follows Tony (Ricky Gervais), a writer for the local newspaper whose life is upended after his wife dies from cancer.

Love Wedding Repeat (April 10)
-In this innovative romantic comedy about the power of chance, alternate versions of the same wedding unfold as Jack (Sam Claflin) tries to make sure his little sister has the perfect wedding day. But he'll have to juggle an angry ex-girlfriend, an uninvited guest with a secret, a misplaced sleep sedative, and unexpectedly reuniting with the girl of his dreams who got away.

Outer Banks (April 15)
-A tight-knit group of teens unearths a long-buried secret, setting off a chain of illicit events that takes them on an adventure they'll never forget.

The Willoughbys (April 22)
-Convinced they’d be better off raising themselves, the Willoughby children hatch a sneaky plan to send their selfish parents on vacation. The siblings then embark on their own high-flying adventure to find the true meaning of family.

Extraction (April 24)
-Tyler Rake (Chris Hemsworth) is a fearless black market mercenary with nothing left to lose when his skills are solicited to rescue the kidnapped son of an imprisoned international crime lord. But in the murky underworld of weapons dealers and drug traffickers, an already deadly mission approaches the impossible, forever altering the lives of Rake and the boy.

Comedy
David Batra: Elefanten I Rummet (April 1)
-Swedish stand-up David Batra gets personal as he playfully details the perks and pitfalls of being married to a recently resigned political leader.

Chris D'Elia: No Pain (April 14)
-Stand-up comic, actor, writer, and host of the Congratulations podcast, Chris D’Elia returns for his latest Netflix comedy special, Chris D’Elia: No Pain. Though he may not be your average comedian, living a straight-edge lifestyle with parents who are there for him.

Yours Sincerely, Kanan Gill (April 24)
-Measuring his adult life against the goals set in a letter written as a teen to his future self, Kanan Gill’s takeaways get dark – yet oddly illuminating.

Drifting Dragons (April 30)
-Dragons are on the menu as the crew of the airship Quin Zaza sets out on a hunt. If they fail, empty stomachs will be the least of their worries.

Documentary
How to Fix a Drug Scandal (April 1)
-Two drug lab chemists' shocking crimes cripple a state's judicial system and blur the lines of justice for lawyers, officials and thousands of inmates.

A Secret Love (April 29)
-A Secret Love tells an incredible love story between Terry Donahue and Pat Henschel, whose relationship spans nearly seven decades. Terry played in the women’s professional baseball league, inspiring the hit movie A League of Their Own.

Original Series for Kids
Spirit Riding Free: Riding Academy (April 3)
-A new chapter begins for Lucky and her friends as they leave Miradero behind to live and learn at the prestigious Palomino Bluffs Riding Academy.

StarBeam (April 3)
-A real kid with real superpowers has a tech-wiz best friend who becomes her sidekick. Together with their seagull pal, they protect their seaside city.

The Last Kids on Earth: Book 2 (April 17)
-Jack, June, Quint and Dirk set out to find missing zombies, reclaim their town and maybe — just maybe — finally score a seat at the cool table.