The upcoming Netflix Canada December 2019 release schedule has been announced. These are all the big original exclusive series and movies from the streaming service for the month. They include a range of content from completely fresh concepts to exciting sequels for existing Netflix original releases. 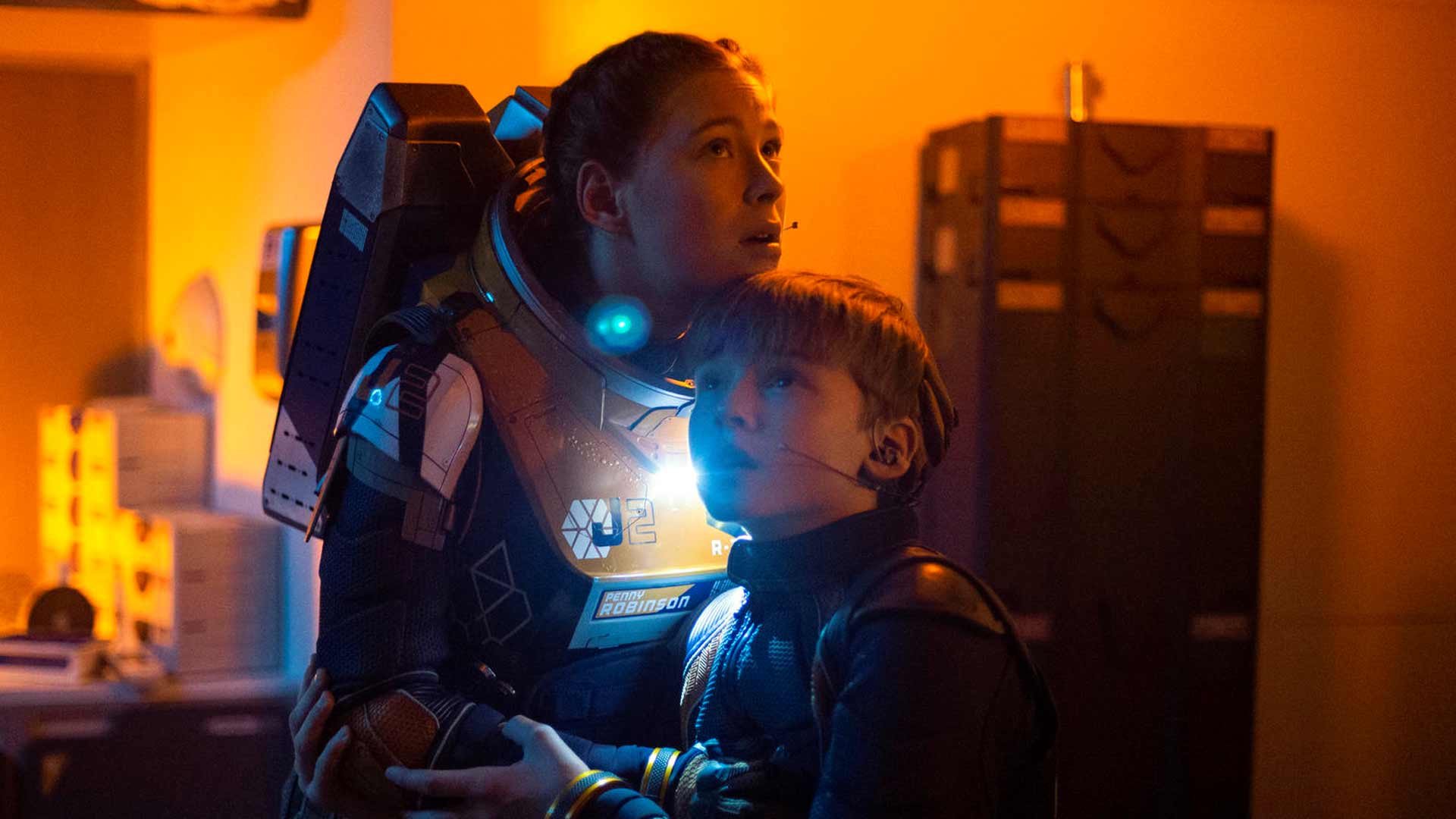 Original Series and Shows
V Wars (December 5)
-A doctor is pitted against his best friend after an ancient disease turns people into vampires. From the comics by Jonathan Maberry and Alan Robinson.

Fuller House: Season 5 (December 6)
-Jimmy and Steph bring their new baby home and dive headfirst into the world of parenting. But no worries: They've got a houseful of hands to help.

Jack Whitehall: Christmas with my Father (December 12)
-Jack Whitehall attempts to get his notoriously stodgy father into the holiday spirit in this comedy-variety Christmas extravaganza.

Ultraviolet: Season 2 (December 19)
-Ola and her team of amateur sleuths continue to solve crimes -- including one that hits close to home -- as a new detective joins the force.

Lost in Space: Season 2 (December 24)
-There’s more danger — and adventure — ahead for the Robinson family! With the Jupiter 2 stranded on a mysterious ocean planet without their beloved Robot, the Robinsons must work together, alongside the mischievous and manipulative Dr. Smith

You: Season 2 (December 26)
-The dark drama returns for its second season, with Joe now laying low and hiding from his ex in LA. Can he deal with his past and make a fresh start, this time with the right woman?

Original Film
Dead Kids (December 1)
-A socially awkward teen bonds with a group of misfits who plot to take out the school's arrogant rich kid -- until their kidnapping scheme turns deadly.

Let's Dance (December 4)
-After his crew breaks up, a gifted but insecure hip-hop dancer teaches at a top ballet school in Paris, where he falls for an aspiring ballerina.

A Christmas Prince: The Royal Baby (December 5)
-Christmas brings the ultimate gift to Aldovia: a royal baby. But first, Queen Amber must help her family and kingdom by finding a missing peace treaty.

Marriage Story (December 6)
-Noah Baumbach directs this incisive and compassionate look at a marriage coming apart and a family staying together.

The Two Popes (December 20)
-Behind Vatican walls, a struggle commences between both tradition and progress, guilt and forgiveness, as these two very different men confront their pasts in order to find common ground and forge a future for a billion followers around the world. Inspired by true events.

The Witcher (December 20)
-The witcher Geralt, a mutated monster hunter, struggles to find his place in a world where people often prove more wicked than beasts.

Comedy
Tiffany Haddish: Black Mitzvah (December 3)
-She ready... to celebrate! Tiffany Haddish is getting in touch with her Jewish roots

John Mulaney & The Sack Lunch Bunch (December 24)
-The result is a collage of Broadway caliber showstoppers, comedy sketches for all ages, meditations on the unknown from children and adults, and a papier mache volcano.It’s funny, musical, joyous, anxious, and surprisingly profound.

Anime
Teasing Master Takagi-san: Season 2 (December 6)
-Now in his second year of middle school, Nishikata still tries to outplay Takagi, but continues to fail miserably at his quest to get even.

Original Series for Kids
Team Kaylie: Part 2 (December 2)
-Ready for more glitz, glam and grit? Kaylie and the Porcupines sharpen their skills for a new slate of action-packed shenanigans.

Spirit Riding Free: The Spirit of Christmas (December 6)
-Lucky and friends must figure out how to get home in time for Christmas when a falling boulder -- and a serious snowstorm -- derail their travel plans.

Alexa & Katie: Season 3 (December 30)
-Alexa tries to put cancer behind her, but a new person in her life might make that especially hard, while Katie will need all the support she can get from her best friend. The teen series returns for Season 3.