The upcoming Netflix Canada February 2020 release schedule has been announced. These are all the big original exclusive series and movies from the streaming service for the month. They include a range of content from completely fresh concepts to exciting sequels for existing Netflix original releases. 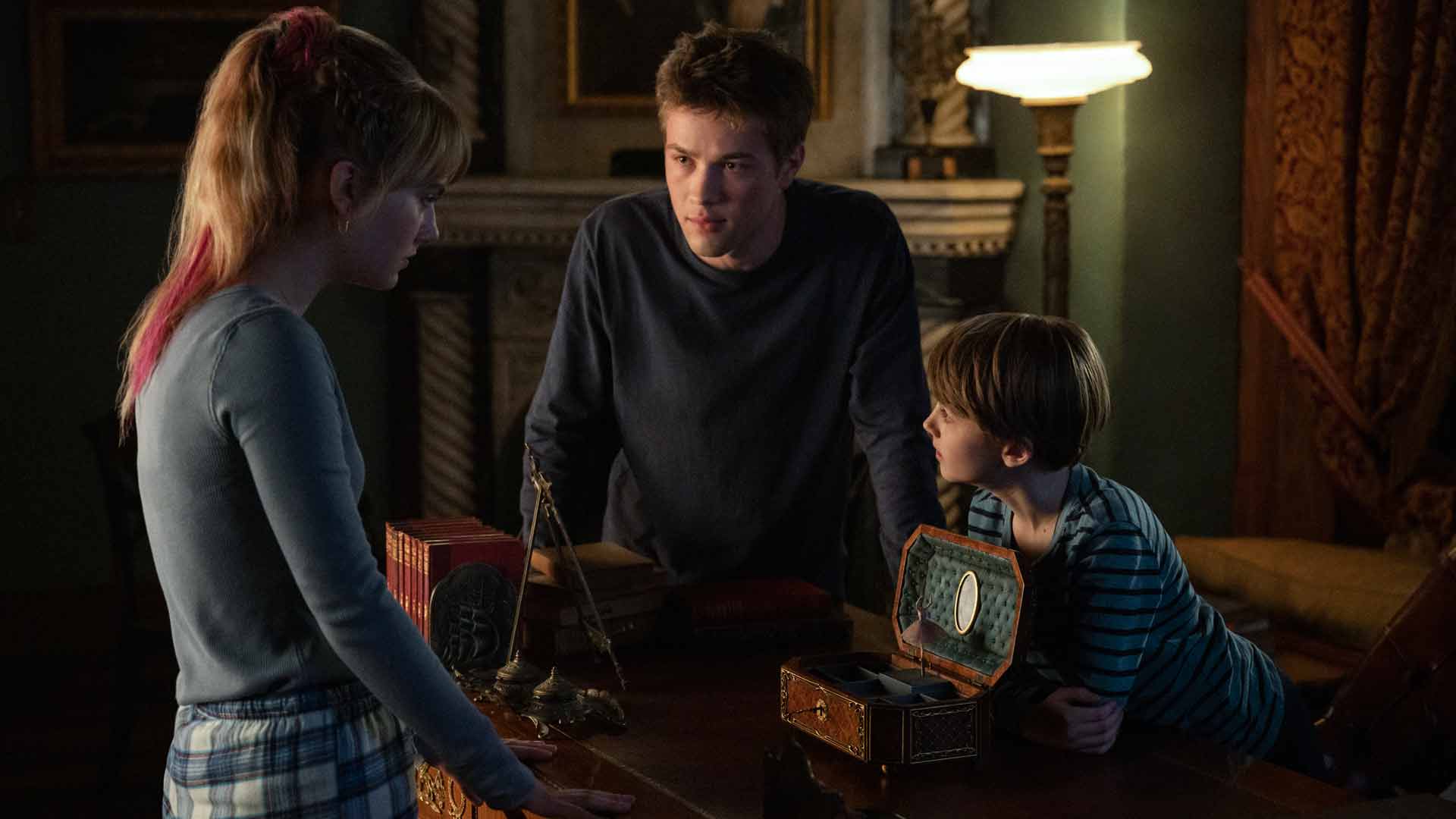 Original Series and Shows
Locke & Key (February 7)
-After their father is murdered under mysterious circumstances, the three Locke siblings and their mother move into their ancestral home, Keyhouse, which they discover is full of magical keys that may be connected to their father's death. As the Locke children explore the different keys and their unique powers, a mysterious demon awakens.

The Coldest Game (February 8)
-During the Cold War, troubled math genius Josh Mansky finds himself drafted to play in a U.S.-Russia chess match and a deadly game of espionage.

Narcos: Mexico: Season 2 (February 13)
-Félix must cope with the U.S. and the consequences of his actions against the DEA while facing discontent within his organization.

Chef Show: Volume 3 (February 19)
-Cooking is a journey. And making a meal is about more than just food. It’s about appreciating friends, family and tradition. An opportunity to come together. To learn, to share and to celebrate different flavors, cultures and people.

I Am Not Okay With This (February 26)
-A teen navigates the complexities of high school, family and her sexuality while dealing with new superpowers. Based on Charles Forsman's graphic novel.

Altered Carbon: Season 2 (February 27)
-When a job brings Takeshi Kovacs back to Harlan's World in a new sleeve, he finds the planet at war — and his long-lost love lurking in the shadows.

Original Film
Horse Girl (February 7)
-Sarah (Alison Brie), a socially isolated arts and crafts store employee, finds herself more content in the company of horses and supernatural crime shows than people. But when a series of strangely surreal dreams upend the simplicity of her waking life, Sarah struggles to distinguish her visions from reality. Directed by Jeff Baena, Horse Girl is a darkly humorous psychological thriller about a woman's search for the truth, however abstract it may be.

To All the Boys: P.S. I Still Love You (February 12)
- It’s a new year and Lara Jean (Lana Condor) and Peter (Noah Centineo) are no longer pretending to be a couple. They ARE a couple. And, as Lara Jean navigates a trove of official firsts with Peter, her first real kiss, her first real date, her first Valentine’s Day.


Anime
Cagaster of an Insect Cage (February 6)
-Thirty years after a disease that turns the infected into carnivorous insects emerged, a young exterminator and a teenage girl search for her mother.

Dragon Quest Your Story (February 13)
-The story begins with a young boy named Dai. Dai, the young protagonist of the series, is the only human living on the island. Having been raised by Brass and with his best friend, the monster Gome, Dai grows up dreaming of becoming a hero.

Documentary
The Pharmacist (February 5)
-In 1999, after losing his son in a drug-related shooting in New Orleans and lacking answers from police, a small town pharmacist - Dan Schneider - beats the odds when he embarks on a dogged pursuit to find and bring his son’s killer to justice. But months later, the ripple effects of his son’s addiction and tragic death would find him again when a troubling number of young, seemingly healthy people begin visiting Dan’s pharmacy with high dose prescriptions for OxyContin.

Babies (February 21)
-Filmed over the course of three years, Babies explores the miracle of the first full year of life through the pioneering work of leading scientists from across the globe. The series examines the epic journey every person embarks on, from helpless new-born to independent toddler.

Captain Underpants Epic Choice-o-Rama (February 9)
-In this interactive special, Harold and George need your decision-making skills to stop Krupp from blowing their beloved treehouse to smithereens.

Glitch Techs (February 20)
-Glitch Techs is an action-comedy set against a world of video game fantasies come to life. It features two teenage gamers who have the best after-school job ever – capturing escaped video game “glitches”!

Pokémon: Mewtwo Strikes Back—Evolution (February 27)
-The film is the 22nd installment in the Pokémon film series and is a CGI remake of the first film