The upcoming Netflix Canada June 2020 release schedule has been announced. These are all the big original exclusive series and movies from the streaming service for the month. They include a range of content from completely fresh concepts to exciting sequels for existing Netflix original releases. 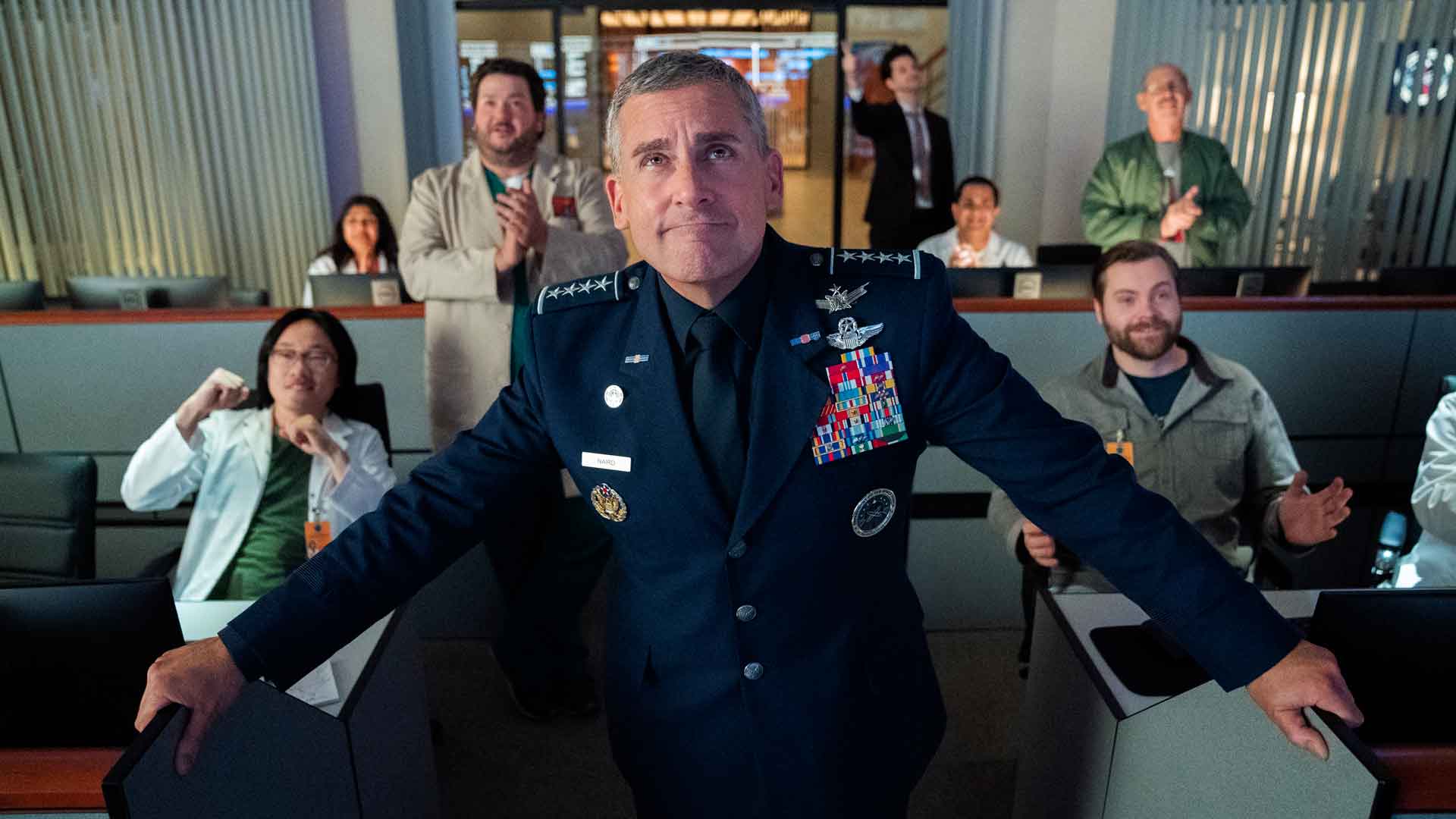 Original Series and Shows
Fuller House: The Farewell Season (June 2)
-Jimmy and Steph bring their new baby home and dive headfirst into the world of parenting. But no worries: They've got a houseful of hands to help..

13 Reasons Why: Season 4 (June 5)
-In the powerful final season of 13 Reasons Why, Liberty High School's Senior Class prepares for graduation. But before they can say goodbye, the crew of friends will have to band together one last time to keep a dangerous secret buried, try to make peace with the past four years, and face final, heartbreaking choices that might alter their lives forever. .

Reality Z (June 10)
-A zombie apocalypse imprisons contestants on a Brazilian reality show in a TV studio, where they try to evade the flesh-eating hordes..

F is for Family: Season 4 (June 12)
-While Frank deals with an unwelcome visit from his father, Sue discovers the wonders of Lamaze, and Bill makes a name for himself in the hockey rink.

Mr. Iglesias: Part 2 (June 17)
-The series about a high school teacher trying to make a difference in the lives of some smart but underperforming students returns for Part 2..

The Order: Season 2 (June 18)
-At Belgrave University, the bad blood between werewolves and magicians reaches a breaking point — until a greater evil threatens to destroy them all.

Feel the Beat (June 17)
-After failing to make it on Broadway, April returns to her hometown and reluctantly begins training a misfit group of young dancers for a competition.

Floor is Lava (June 19)
-Teams compete to navigate rooms flooded with lava by leaping from chairs, hanging from curtains and swinging from chandeliers. Yes, really.

The Politician: Season 2 (June 19)
-Double crosses, a three-way relationship and a single-issue candidate add up to a mud-flinging race for State Senate that Payton will do anything to win.

Eurovision Song Contest: The Story of Fire Saga "Review"(June 26)
-Two small-town singers seize a chance to fulfill their dream of competing in the world's biggest song contest. Will Ferrell and Rachel McAdams star.

Comedy
Jo Koy: In His Elements (June 12)
-For the first time ever, comedian Jo Koy takes Netflix to the Philippines in his new comedy special, Jo Koy: In His Elements. Koy celebrates his heritage by telling jokes about life as a Filipino-American while highlighting the culture of Manila..

Eric Andre: Legalize Everything (June 23)
-Comedian Eric Andre presents his very first Netflix original stand-up special. Taking the stage in New Orleans, Andre breaks the boundaries of comedy as he critiques the war on drugs, the war on sex, and the war on fart jokes!.

A Whisker Away (June 18)
-In Studio Colorido's second feature-length film, a girl with a funny nickname is desperate to get closer to her crush. Her solution: turn into a cat.

BNA (June 30)
-Morphed into a raccoon beastman, Michiru seeks refuge, and answers, with the aid of wolf beastman Shirou inside the special zone of Anima-City.

Babies: Part 2 (June 19)
-As babies make sense of a brand-new world, breakthrough research details how they are already equipped to handle the complexities of human life.

Original Series for Kids
Kipo and the Age of Wonderbeasts: Season 2 (June 12)
-It’ll take brawn — and brains — to rescue Lio and beat Scarlemagne, so Kipo sets out to master her powers and dig into the origins of her world..

Alexa & Katie Part 4 (June 13)
-Summer's over, and Alexa and Katie are starting their senior year. They've been through so much together — but there's still more to come..