The upcoming Netflix Canada March 2020 release schedule has been announced. These are all the big original exclusive series and movies from the streaming service for the month. They include a range of content from completely fresh concepts to exciting sequels for existing Netflix original releases. 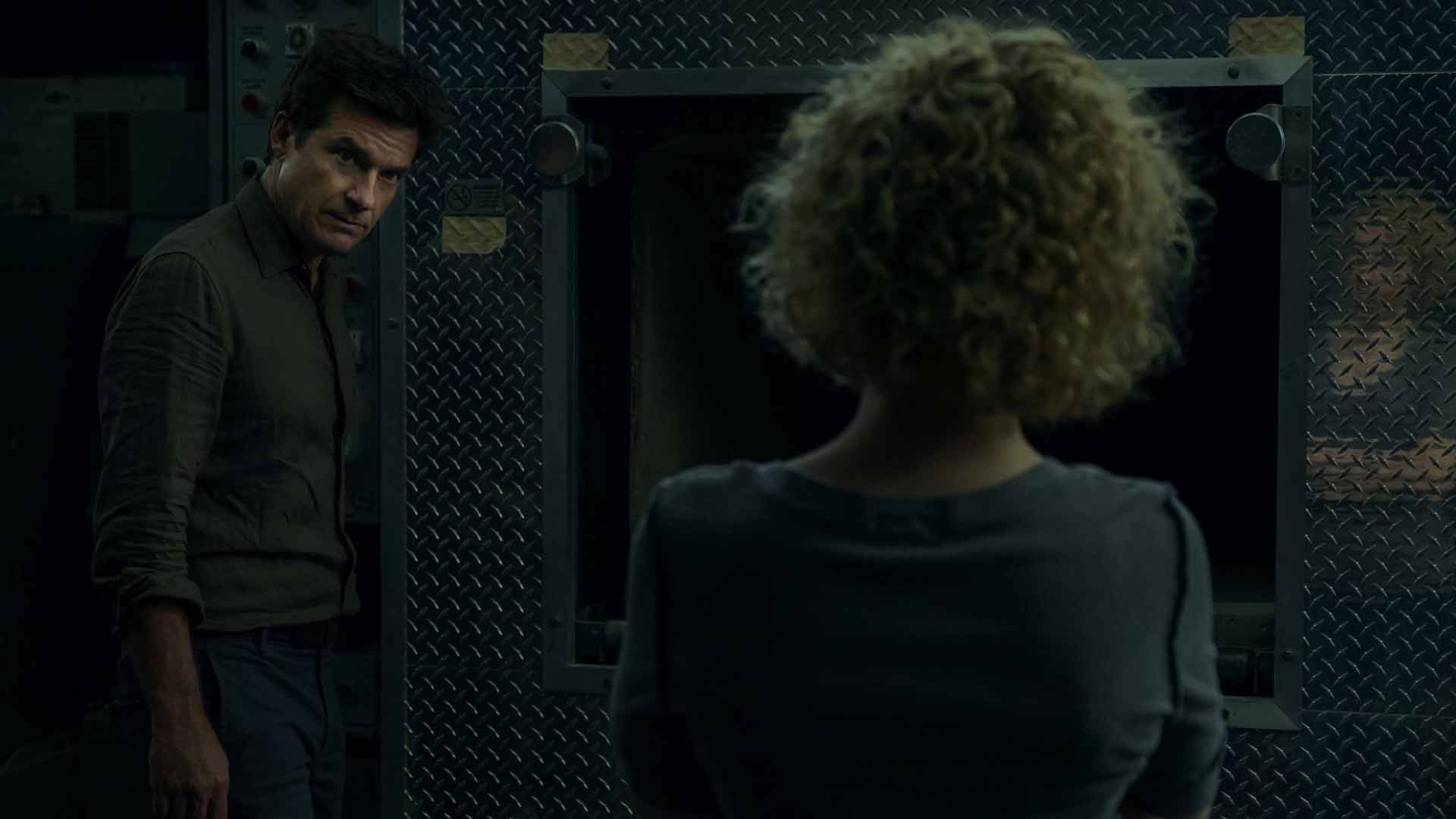 Spenser Confidential (March 6)
-Just out of prison and investigating a twisted murder, Spenser is sucked back into Boston’s underbelly. Based on the popular books; Mark Wahlberg stars.

100 Humans (March 13)
-One hundred diverse volunteers participate in experiments that tackle questions about age, gender, happiness and other aspects of being human.

Elite: Season 3 (March 13)
-When another classmate is killed, a new investigation ensues. The students look toward their future, while the consequences of the past haunt them.

Dare Me (March 20)
-Mystery, drama and danger hit a high school cheerleading squad ruled by brash Beth and her loyal BFF Addy when a new coach arrives in their small town.

The Letter for the King (March 20)
-A young boy holds the fate of the kingdom in his hands when he embarks on a quest to deliver a secret message in this sweeping fantasy series.

Ozark Season 3 "Review" (March 27)
-The Emmy-winning series about a suburban family laundering millions in the Missouri Ozarks returns for Season 3.

Original Film
I Am Jonas (March 6)
-A turbulent past haunts Jonas, who recalls his teenage love affair with the impulsive, twisted and yet irresistible Nathan.

Lost Girls (March 13)
-A mother's quest to find her missing daughter uncovers a wave of unsolved murders in this drama based on a true story. Amy Ryan and Gabriel Byrne star.

The Platform (March 20)
-In a prison where inmates on high floors eat better than those below, who get the scant scraps, one man tries to effect change so everyone gets enough.

Curtiz (March 25)
-Driven and arrogant, film director Michael Curtiz deals with studio politics and family drama during the troubled production of "Casablanca" in 1942.

Mark of the Devil (March 27)
-When two sisters open an ancient book that ushers evil into their midst, a possessed priest wrestling with his own demons becomes their only salvation.

Comedy
Taylor Tomlinson: Quarter-Life Crisis (March 3)
-Now halfway through her twenties, Taylor Tomlinson is ready to leave her mistakes behind her.

Anime
Castlevania: Season 3 (March 5)
-Belmont and Sypha settle into a village with sinister secrets, Alucard mentors a pair of admirers, and Isaac embarks on a quest to locate Hector.

BEASTARS (March 13)
-In a world where beasts of all kinds coexist, a gentle wolf awakens to his own predatory urges as his school deals with a murder within its midst.

7SEEDS: Part 2 (March 26)
-The world they knew is long gone. Their new environment is dangerous, but not as deadly as their fellow humans. Based on the award-winning manga by Yumi Tamura, "7SEEDS" returns for Part 2.

A Life of Speed: The Juan Manuel Fangio Story (March 20)
-Juan Manuel Fangio was the Formula One king, winning five world championships in the early 1950s — before protective gear or safety features were used.

Tiger King (March 20)
-A rivalry between big cat eccentrics takes a dark turn when Joe Exotic, a controversial animal park boss, is caught in a murder-for-hire plot in this limited docuseries where the only thing more dangerous than a big cat is its owner.

Mighty Little Bheem: Festival of Colors (March 4)
-From surprising stage performances to spraying colors with friends, join baby Bheem for all his Holi hijinks during the special spring festival.

Carmen Sandiego: To Steal or Not to Steal (March 10)
-You drive the action in this interactive adventure, helping Carmen save Ivy and Zack when V.I.L.E. captures them during a heist in Shanghai.

The Boss Baby: Back in Business: Season 3 (March 16)
-After losing his job at Baby Corp, Boss Baby goes freelance and turns his playgroup into a makeshift field team. Cue the critical mission!

Archibald's Next Big Thing: Season 2 (March 20)
From outdoor adventures to shopping extravaganzas, Archibald can't wait to experience everything this great, big world has to offer. -

Buddi (March 20)
Following the day-to-day adventures of five best "Buddis," this colorful and entertaining series is targeted at children under 4.-

Dino Girl Gauko: Season 2 (March 20)
-Naoko and her friends have more strange adventures with aliens, robots and dinosaur girl Gauko. Their ordinary town has its share of oddities!

YooHoo to the Rescue: Season 3 (March 25)
-It’s time to take flight again! Join YooHoo and his adorable crew as they travel the world to help animal friends, one marvelous mission at a time.

Dragons: Rescue Riders: Hunt for the Golden Dragon (March 26)
It's the treasure hunt of a lifetime for the Rescue Riders, who must race to find a precious golden dragon egg and keep it safe from evil pirates. -

True: Wuzzle Wegg Day (March 27)
-When searching for the perfect Wuzzle Wegg, Bartleby thinks he sees a monster. Will the Rainbow King have to cancel Wuzzle Wegg Day — or will True come to the rescue?