The swamps of Morytania in Old School RuneScape will grow darker with the introduction of a monstrous new group boss “The Nightmare of Ashihama”. Now available, this group boss brings never-seen-before combat mechanics to the game and encourages players to work together in order to put an end to the Nightmare.

Found in the catacombs of the Sisterhood Sanctuary in Morytania, the Nightmare of Ashihama is the first group boss unique to Old School RuneScape that has a co-op focus. 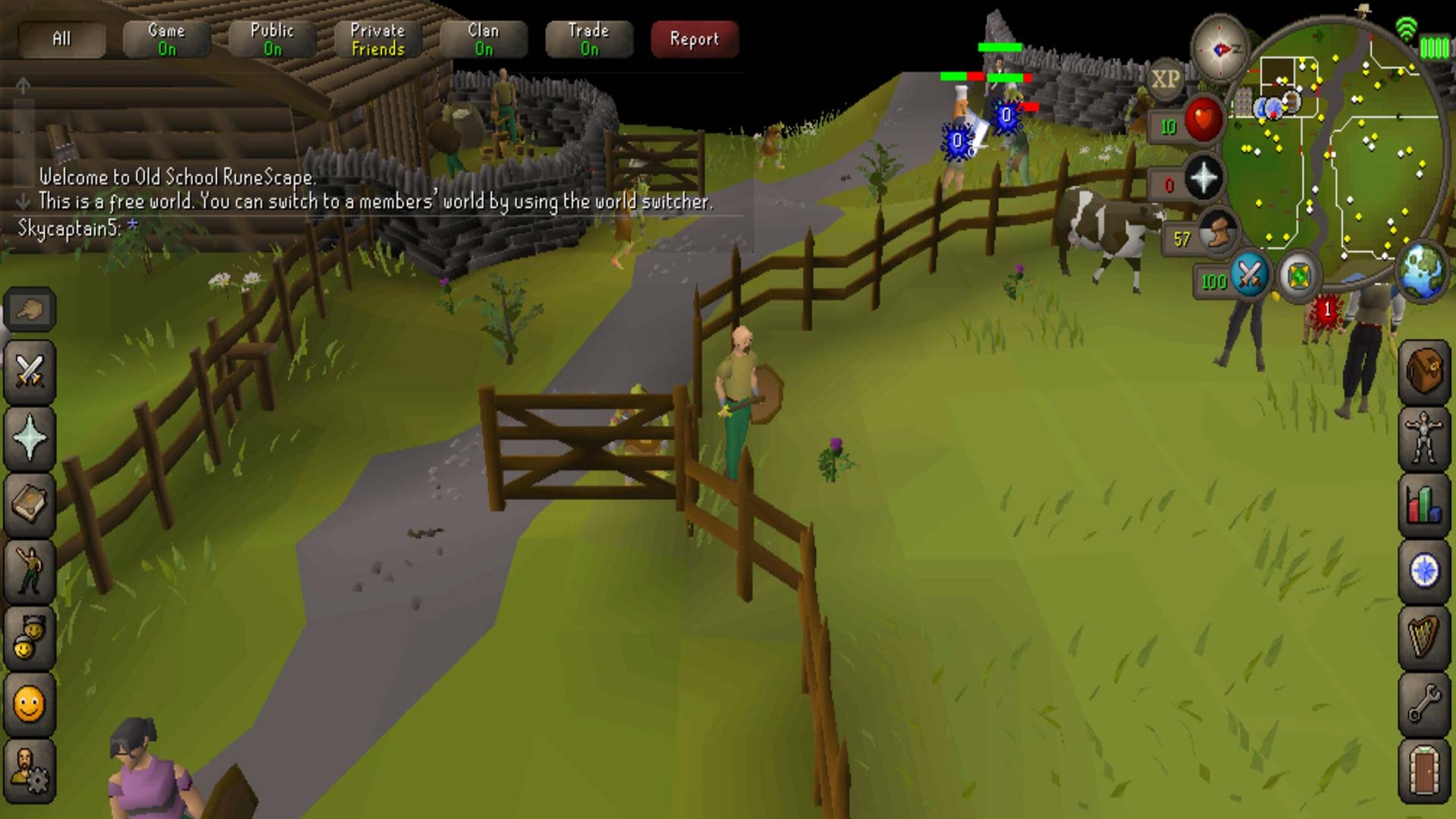 It can be attacked in groups of up to eighty players, with the difficulty scaling as the group gets bigger, though only the very best will be able to fight the Nightmare alone. Every player who takes part in the fight will get their own reward, so that no-one needs to scramble to claim the best loot.

Rob Hendry, Executive Producer of Old School RuneScape, said:“The Nightmare of Ashihama is Old School RuneScape’s first true group boss that enables up to 80 players to band together to deliver the ultimate takedown. Through the introduction of all-new combat mechanics, the Nightmare brings something completely different to our other Player vs Monster (PvM) content.

As with all new content introductions in Old School, nothing gets released unless we have the backing of the community. Late last year we put the Nightmare to a player poll, and it passed with flying colours attracting more than 45,000 votes with 90% approving its addition. Empowering our community to have a say in the game’s content, through polls such as this, is hugely important to us as a development team and we can’t wait for players to team up and tackle the Nightmare today.”

Making Morytania the place to be for PvM gameplay, the Nightmare of Ashihama joins other challenges in Morytania including the high-level Theatre of Blood raid, and the crypt-raiding combat encounter, Barrows.Read our review of the recent Old School RuneScape below, or check out the general hub for additional coverage.