Niantic and The Pokémon Company announced that Season 1 of Pokémon GO’s competitive GO Battle League will officially kick off on March 13, 2020. The GO Battle League provides Trainers with an opportunity to compete in Trainer Battles against Trainers around the world and rise through the ranks. 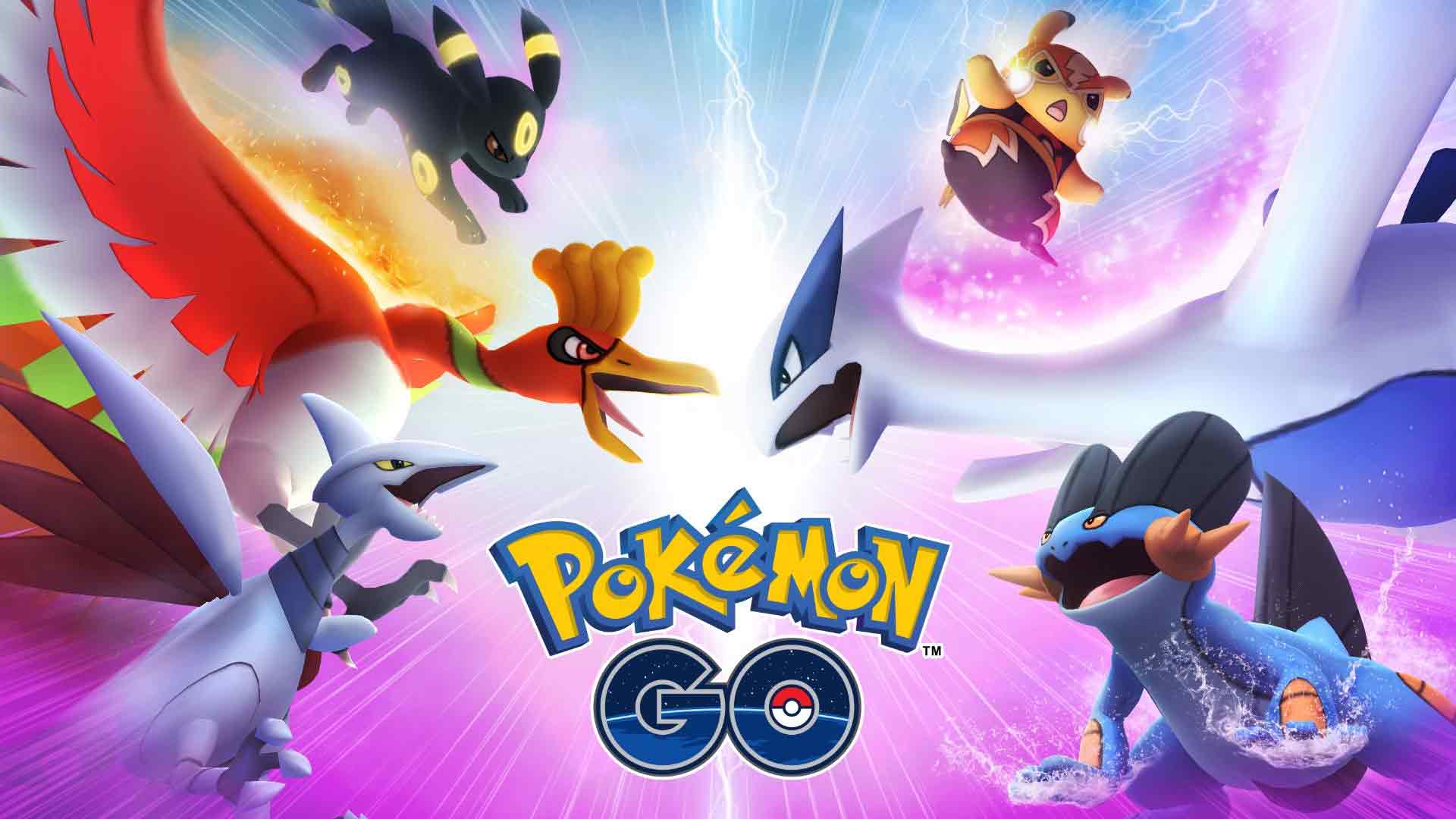 During GO Battle League Season 1, Trainers will be paired up against similarly ranked competitors through an online matchmaking system. The league’s format will rotate between the three leagues: the Great League, the Ultra League, and the Master League. As Trainers win battles, they’ll climb the rankings, with each new rank offering an opportunity to earn a wider variety of rewards. The schedule below shows when each league format will be available (dates and times are subject to change).

During Season 1, Trainers will have a chance to earn reward encounters with Legendary and Mythical Pokémon, including Altered Forme Giratina, Darkrai, and Thundurus. Trainers can also participate in two events themed around the GO Battle League: an event leading up to the launch that’ll prepare Trainers for battle and an event that’ll celebrate the beginning of Season 1 with bonuses for participants in the GO Battle League.

Read our review of the big screen release about a detective Pikachu, and general hubs for additional coverage.