Rust Xbox One Release Date in 2020

The competitive multiplayer survival game Rust is finally headed to Xbox One in 2020. It’s being brought to console players for the first time from Facepunch and Double Eleven. It will also be available on Playstation 4 as well.

This is a brutal multiplayer game featuring matches of up to a hundred players at once. It aims to bring over the full experience and further details can be found below. 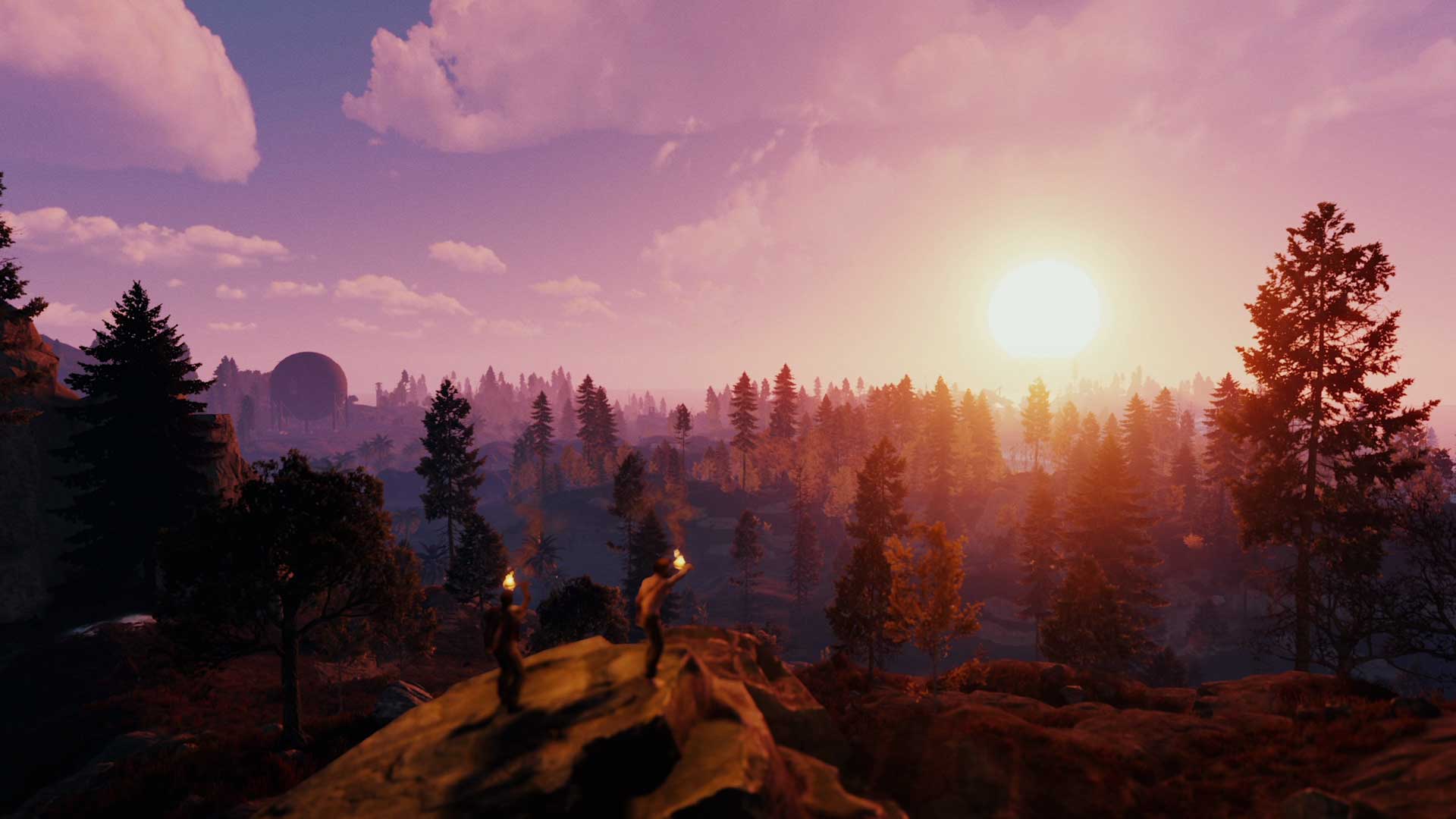 ” Waking up on a mysterious post-apocalyptic island littered with dilapidated industrial monuments and probing scientists, it’s up to you to figure out how to keep yourself alive in a world where everything wants you dead. In Rust, there is one goal above everything else: survive. Conquer thirst and hunger, battle the elements, create clothing and stay safe against hostile forces including other players, scientists, bears, wolves or even succumb to fire, drowning or radiation poisoning.

A game without rules, Rust doesn’t tell its inhabitants what to do. Players are free to be deceptive and aggressive with intense player vs. player combat, raiding and looting, but there is potentially even more to be earned with a team of friendly players by your side. In the struggle for survival and supremacy, players can build tiny cabins in the woods to huge scrap metal fortresses in an attempt to stay safe, as well as craft a variety of weapons, bombs and traps.

Rust is not for the faint of heart: the game boasts a steep learning curve and a huge, killer community of players. Befriend them, kill them – the choice is yours. Players will start out alone with nothing but a rock and a torch, finding and learning blueprints to make new and higher-tier weapons, armor and defenses, building a growing arsenal to give you and your friends chances of survival. Rust will throw a barrage of challenges at you but players can fight back with craftable weapons starting with a rock in your hands, to a spear or bow, through to heavier artillery like assault rifles and rocket launchers.”

Read our review of a similar Survival game on Xbox One, or check out its hub for other coverage of that particular title.