Signal Studios has announced that Toy Soldiers 2: Finest Hour is set for a 2021 release date with the note of it being an action strategy title. It will be available on Xbox, Playstation, Nintendo Switch and PC platforms.

The general description is “Saving the free world from from Axis domination isn't all franks and beans in TS2: Finest Hour. Survive Dunkirk, seige the beaches of Normandy, battle the Imperial Navy in the Pacific and beware the dreaded arsenal of secret Nazi weapons!” 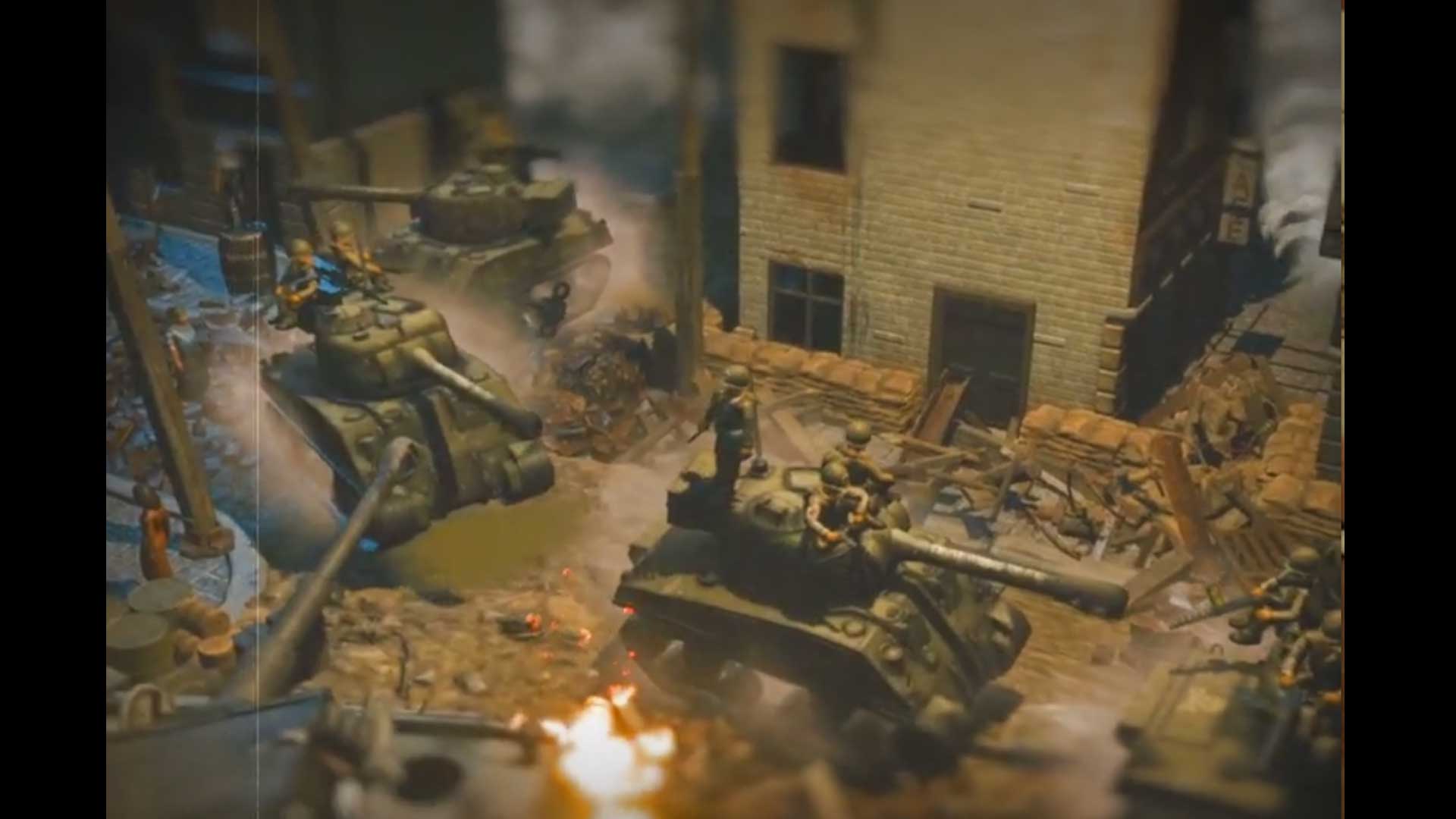 The belligerents include; Union of Soviet Socialist Republics, Empire of Japan, United States of America, the British Empire and the German Reich. Another noted bit of details “Keep moving soldiers! Destroy the enemy Toybox with an arsenal of new radial menu battlefield options such as equipable infantry squads and territory grabbing mobile units. Be careful not to let your defenses down.”

You’re going to be able to command from above, or dive right into the combat below. “Direct the chaos of battle. Deploy, command or take direct control of any unit on the battlefield. Physics based obstacles, deformable terrain, fluid placement, dynamic pathing and responsive AI.” There will be new modes, where you can create and deploy your own scenarios in turn-based creator mode.

“Everything we loved about Toy Soldiers and Toy Soldiers Cold War is back and better than ever in TS2 including improved mp, co-op, overcharge, deadly barrages, competitive mini-games, crazy new survival modes, and much more.” Check out more game hubs for additional coverage, or read our review of their most recent entry below.