Despite only being out for a month, Warface on Nintendo Switch has reached a number of milestones. The first, and perhaps most interesting is that it has reached one million players on the platform.

Players on the console platform have finished 495,387 PVP matches with a play time worth of over 83,000 days. The most popular modes are PVE missions where 1,285,309 have been played and coop special operations where 148,507 have been completed. 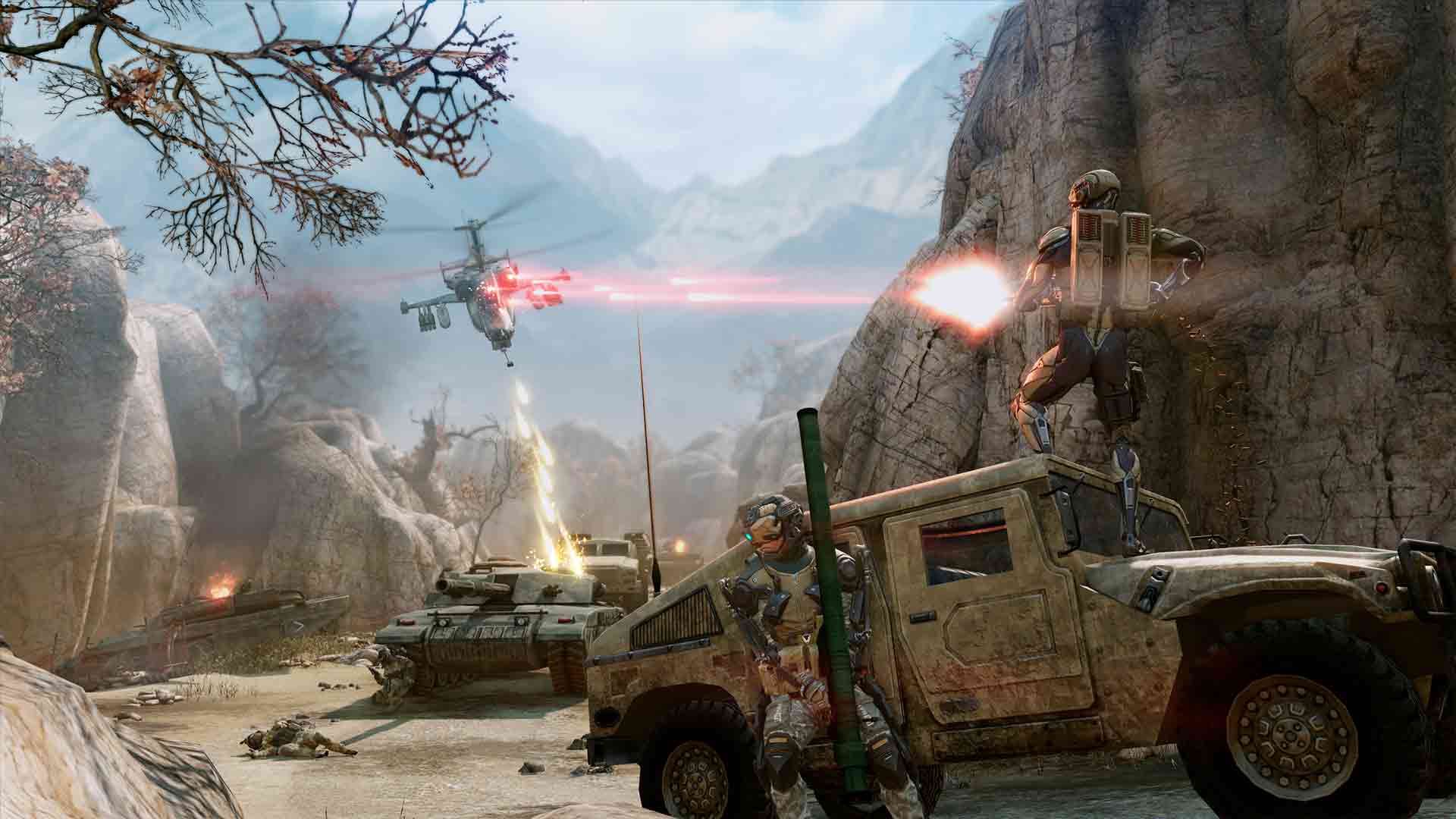 Warface on Nintendo Switch has full content and feature parity with Xbox One and PS4 versions, with a content rotation system opening up new PvE co-op missions every week. The development team plans to simultaneously release the next big update on all three platforms.

“The key strategy with the Nintendo Switch version is to keep things fresh, and that means constant updates,” - says Ivan Pabyarzhin, Warface Franchise Lead. - “We are already hard at work on the next big console update that will simultaneously launch on Nintendo Switch, Xbox One, and PS4 this summer”.

Other interesting facts include. The first CryEngine-powered title on the Nintendo platform. The game is using a heavily customized version of CryEngine and is running locked in 30FPS/720p in TV mode and 540p in handheld and tabletop modes, providing an optimal balance of image clarity and performance.

Warface on Nintendo Switch supports some platform-specific features like gyro controls for more precise aiming, HD Rumble, and Nintendo Switch Pro Controller. Online multiplayer and voice chat are supported without a need for paid Nintendo Online subscription. The development was done by MY.GAMES’ in-house studio Allods Team, known for PS4 and Xbox One versions of Warface and Skyforge. You can read an interview we had with the team below, or check out the hub for additional coverage of the title.