The Xbox Game Pass continues to grow and change with multiple new titles arriving in September 2020. It’s always a fun surprise, and you never know what might show up next. The games listed below are all available to download for those that subscribe to the monthly service. 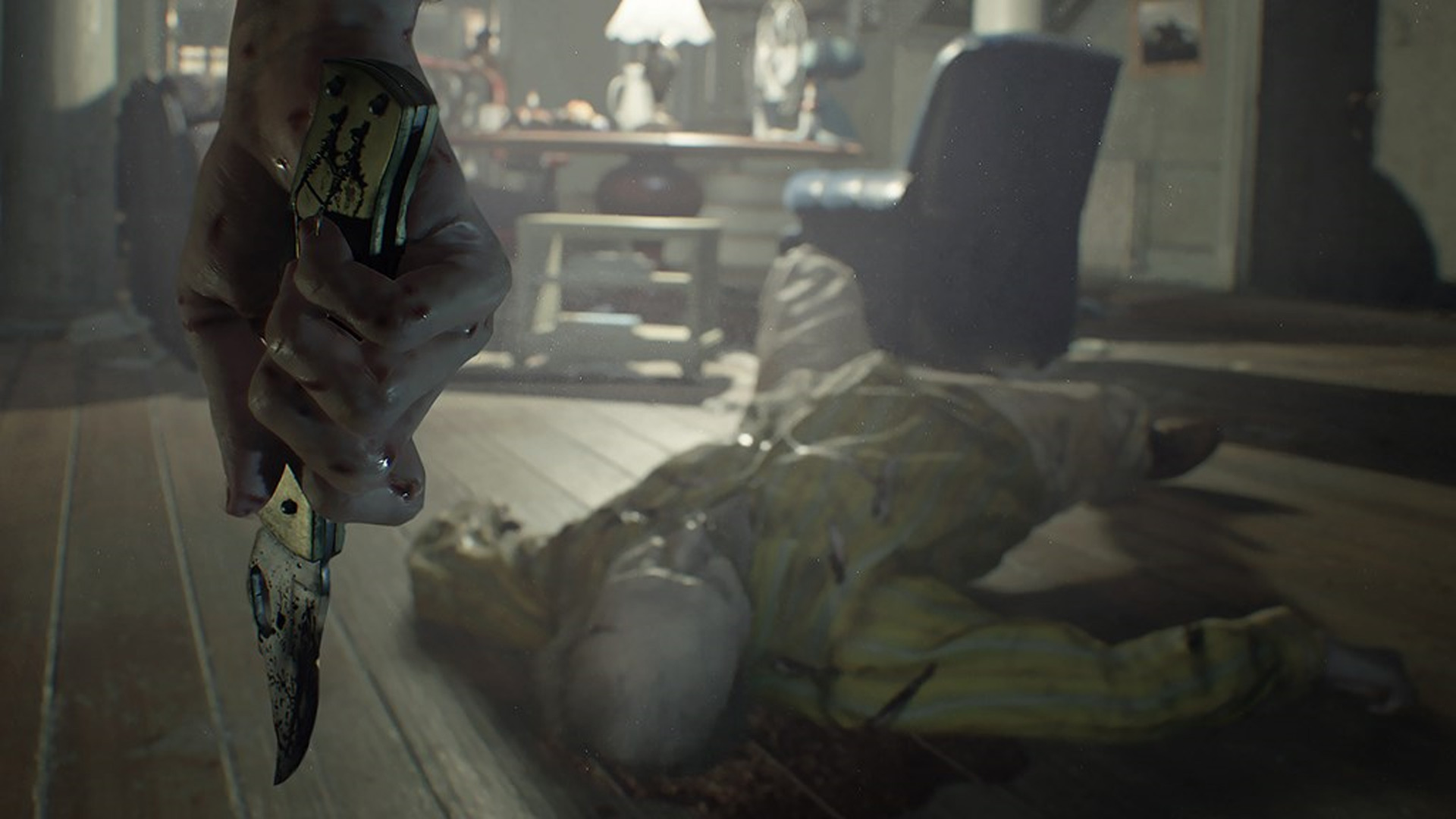 The service is a great way to check out a large quantity of games you might not have played before from a plethora of first party titles to many third party options. Some leave, new ones join and it constantly evolves after each month. This is a solid selection of new titles into the program for the month of September 2020.