The Xbox Ultimate Game Sale is now live, or well the Xbox Summer Sale 2019 is kicked off and we thought it was best to compile some top recommendations. With there being over seven hundred games, here are the best deals and in general the best games you should be checking out on Xbox 360. We've also taken the time to label games if they're Xbox One X enhanced or backwards compatible for Xbox One platforms.

This is a great sale and we hope that the recommendations for this summer sale selection are quality. If you're purchasing any of the games please do so through our link as its affiliate based. Clicking the game title will take you do the page in your region so no extra tweaking is needed. All prices are in USD pricing, prices will change with your region just by clicking the link. 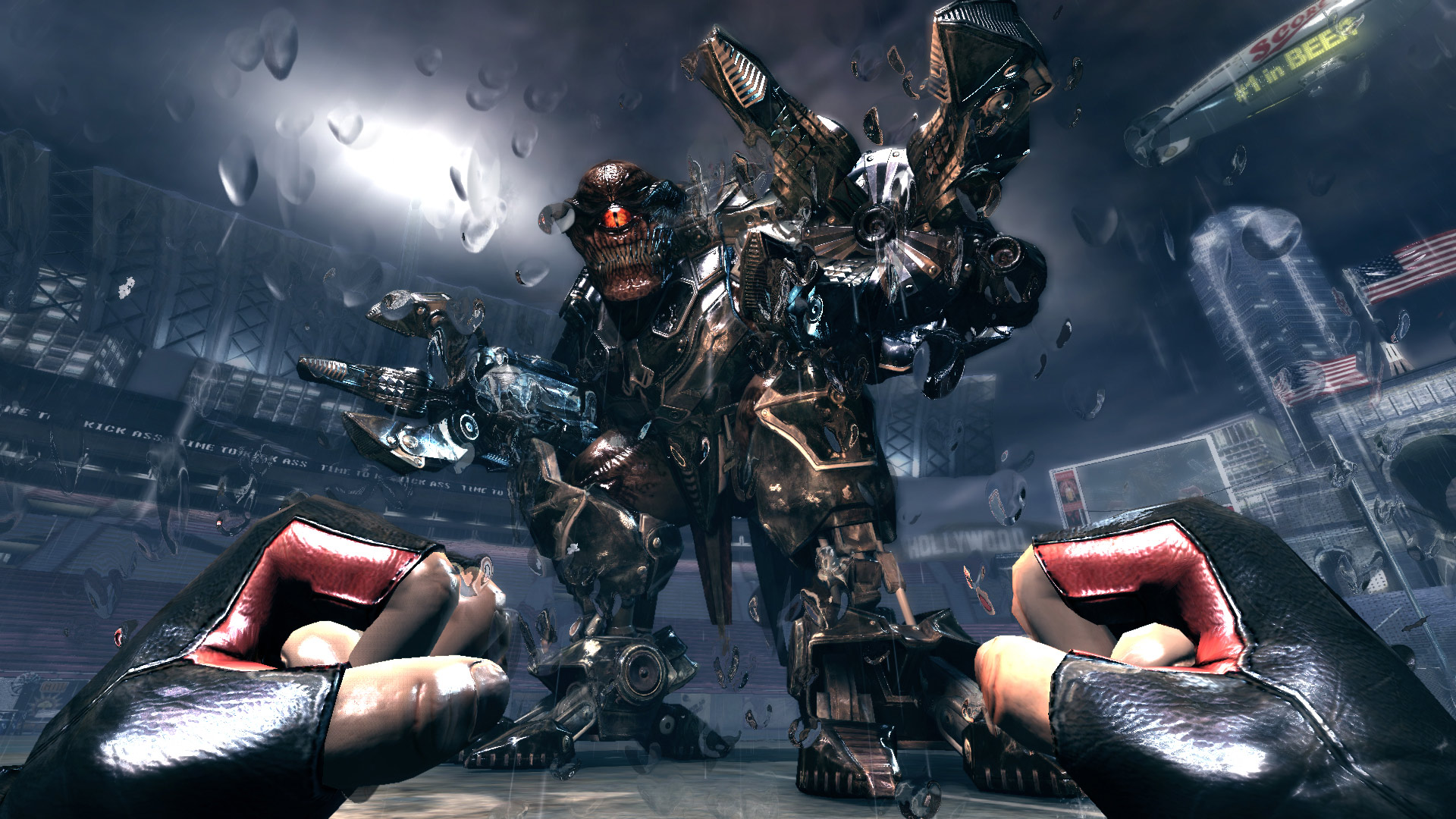 Xbox One
Aliens vs Predator "BC" ($7.99)
-Multiple factions battle it out in this surprising take on the Aliens and Predator franchises.

Battlefield 3 "BC" ($4.99)
-The modern entry brings larger and more intense ways to battle on the field.

Bayonetta "BC" ($7.99)
-This is one intense lady with some over the top action and a serious narrative driven venture.

Bully "BC" ($5.99)
-Become a Bully and rule the playground however you'd like, basically the Rockstar way.

Call of Duty 3 "BC" ($14.99)
-Head to World War II in this exciting early entry that featured an engaging narrative.

Call of Duty: Black Ops "BC" ($14.99)
-The original Black Ops is still highly popular and it delivers a stellar campaign, intense multiplayer and an expansive zombies modes.

Call of Duty: Modern Warfare 2 "BC" ($14.99)
-The intense and massive shooter brings many ways to play with popular playlists today.

Catherine "BC" ($3.99)
-A weird puzzle dreamscape with an intense romantic narrative sitting right there.

Destroy All Humans! "BC, Enhanced" ($2.99)
-The original Xbox game is still a blast to play, and a good way to prepare for the remake.

Duke Nukem Forever "BC" ($3.99)
-A really not at all serious shooter that had years of oddness attached to it.

Fallout 3 "BC, Enhanced" ($7.49)
-The well known Fallout entry delivers a massive adventure, enhanced for One X

Fallout New Vegas "BC" ($7.49)
-Being the courier can be a hard job in the Vegas of the wasteland.

Fight Night Champion "BC" ($4.99)
-This boxing title still packs a punch with multiple modes and ways to play it.

Frontlines: Fuel of War "BC" ($1.49)
-Fight for resources across distinct campaign missions and multiplayer that feature large scale battlefields.

Gears of War 2 "BC, Enhanced" ($3.95)
-Continue the battle against the Locust, by taking the war to their home territory.

Gears of War 3 "BC, Enhanced" ($3.95)
-Brothers to the End... the conclusion to the original Gears trilogy breaks some hearts, has intense Horde and epic multiplayer.

Grand Theft Auto IV "BC" ($6.99)
-The fourth main entry is large in scale, featuring many iconic moments and missions.

Mass Effect "BC" ($4.99)
-Reach new heights for humanity in this large scale galactic RPG adventure, create your own hero.

Mass Effect 2 "BC" ($5.99)
-The stakes are raised as ancient evils reveal themselves as the RPG elements become more complex and epic.

Mass Effect 3 "BC" ($5.99)
-It all ends here, the choices come together for a colorful ending, with a side of coop multiplayer.

Red Dead Redemption "BC" ($9.89)
-Live the dream of the old west, as you battle against the change across the landscape, Rockstar style.

Remember Me ($4.99)
-An awesome game with time bending mechanics, as you go into memories and then battle outside of them.

Rockstar Table Tennis "BC" ($5.99)
-Table Tennis, an intense Rockstar version of it.

Civilization Revolution "BC" ($7.49)
-The Civilization experience, packed together for consoles and actually quite great.

Spec Ops: The Line "BC" ($5.99)
-An intense emotional journey with this shooter that will shock you in many ways.