The Xbox Ultimate Game Sale is now live, or well the Xbox Summer Sale 2018 is kicked off and we thought it was best to compile some top recommendations. With there being over seven hundred games, here are the best deals and in general the best games you should be checking out on Xbox 360. We've also taken the time to label games if they're Xbox One X enhanced or backwards compatible for Xbox One platforms.

This is a great sale and we hope that the recommendations for this summer sale selection are quality. If you're purchasing any of the games please do so through our link as its affiliate based. Clicking the game title will take you do the page in your region so no extra tweaking is needed. All prices are in USD pricing, prices will change with your region just by clicking the link. If we missed any great Xbox Summer 2018 games let us know! 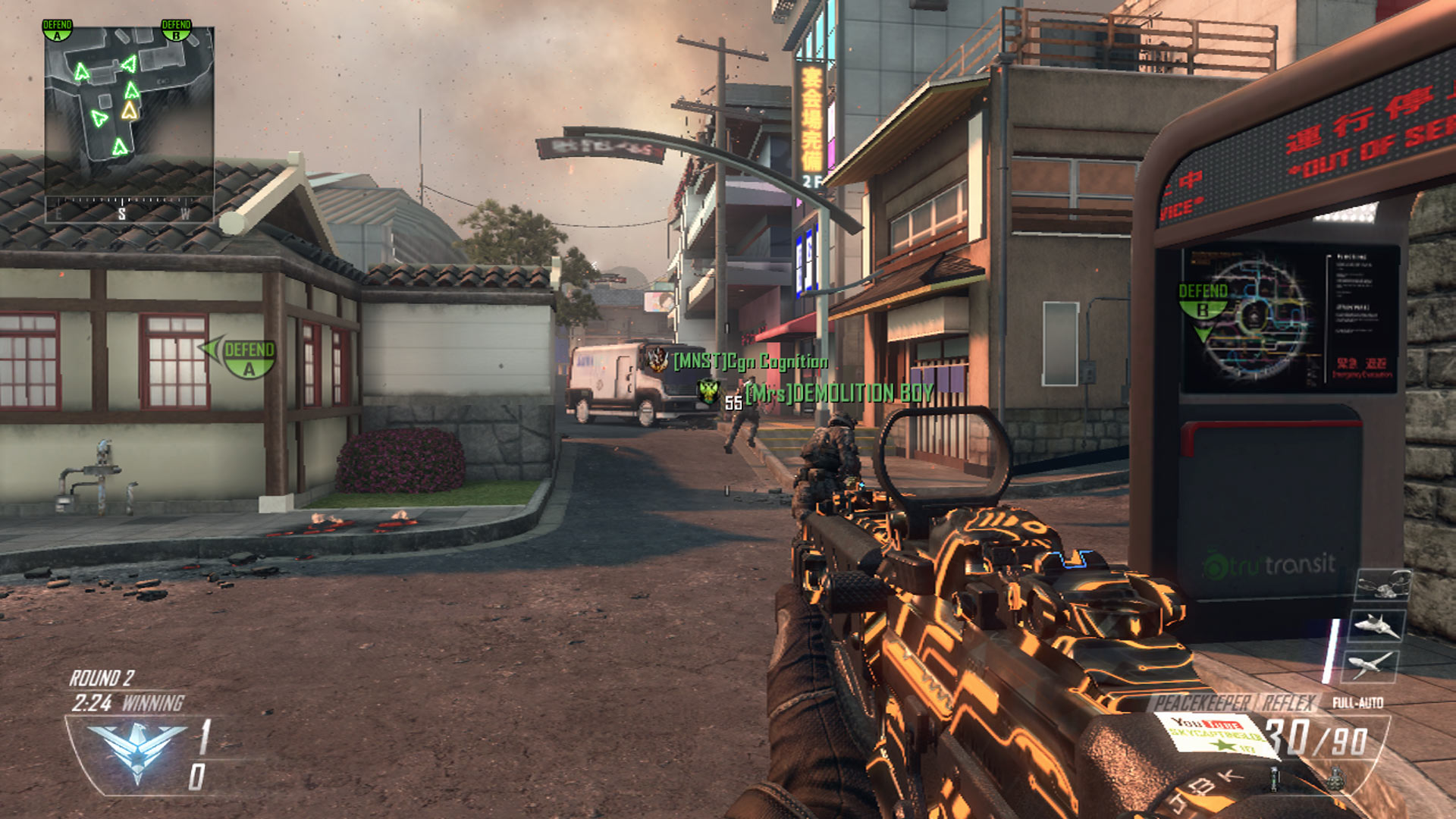 Xbox 360
Alan Wake's American Nightmare "BC" ($2.49) 75% -This continuation of Alan Wake is an excellent smaller look at the series that captures the experience.

Alice: Madness Returns "BC" ($4.99) 75% -This game captures the darker side of this universe in an interesting action title.

Battlefield: Bad Company 2 "BC" ($4.99) 75% -This was an excellent sequel expanding the unique comedic first with more serious multiplayer.

Borderlands "BC" ($7.99) 60% -This hilarious and wild shooter with a focus on RPG gameplay was a big deal, still great.

Call of Duty: Black Ops "BC" ($14.99) 50% -The original Black Ops is packed with a strong campaign, great multiplayer and thrilling zombies.

Call of Duty: World at War "BC" ($9.99) 50% -Enter a darker time with the first zombies and some authentic classic multiplayer.

Crackdown "BC", "Enhanced" ($3.74) 75% -As an Agent of this almost lawless city you need to pull of wicked moves for skills to become stronger.

Fable Trilogy "BC" ($14.99) 75% -The entire Fable Trilogy in one awesome package, all backwards compatible, incredible RPGs.

Fable: Anniversary "BC", "Enhanced" ($9.99) 75% -Venture through a classic RPG with remastered visuals even better on Xbox One X.

Gears of War 3 "BC", "Enhanced" ($9.99) 50% -Brothers to the End, in one epic sorrowing conclusion with incredible multiplayer and horde.

Gears of War Judgment "BC" ($9.99) 50% -This was an odd spin-off with simplified controls and a decent campaign. 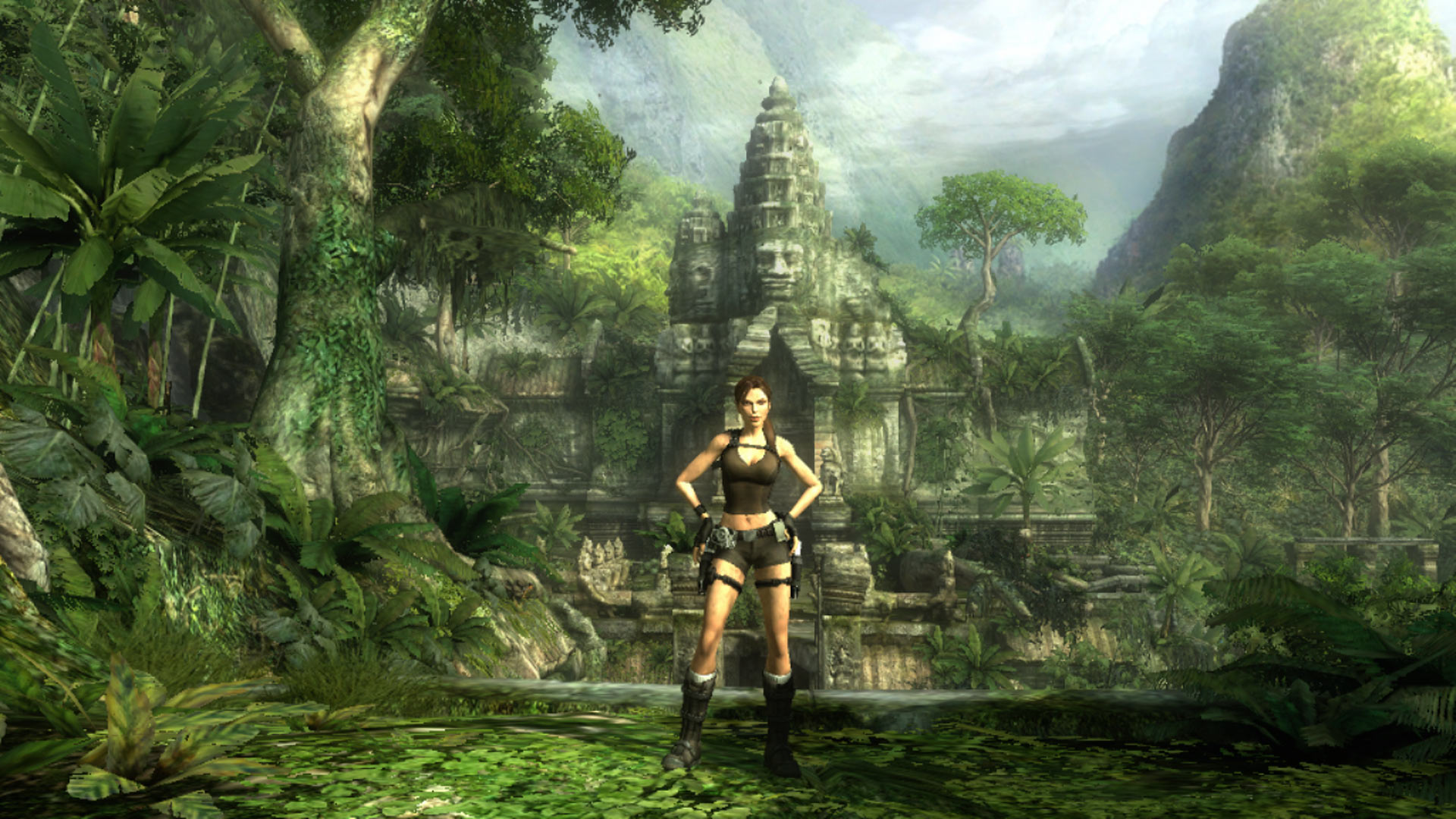 Mass Effect "BC" ($4.99) 75% -One epic Sci-Fi RPG all started here as your choices matter through all three of the games.

Mass Effect 2 "BC" ($5.99) 70% -The trilogy continues as the galaxy expands with new exciting things to do and characters to meet.

Prey "BC" ($3.99) 80% -The original Prey has you battling monsters in this horror title, terrifying.

Saints Row The Third "BC" ($3.74) 75% -Your crew essentially has super powers battling for the city against more forces.

Tomb Raider: Underworld "BC" ($1.99) 90% -Lara Croft is back exploring vast areas, solving puzzles and raiding for special artifacts in tombs.

Tomb Raider: Legend ($1.99) 90% -The Legends come together for this Tomb Raider package.