Yakuza 0 has finally arrived on Xbox One and Windows 10 PC with the latter being the Microsoft Store. The title does not appear to be Xbox One X enhanced. The cost is $19.99 USD/$29.99 CAD at launch, note that this may change afterwards or it could go on sale.

It debuts on Xbox Game Pass, on either store so you can download it right away if you have access to the service. Note that this may be taken off the service in the future. The game was published and developed by SEGA being the first of many headed to this platform. 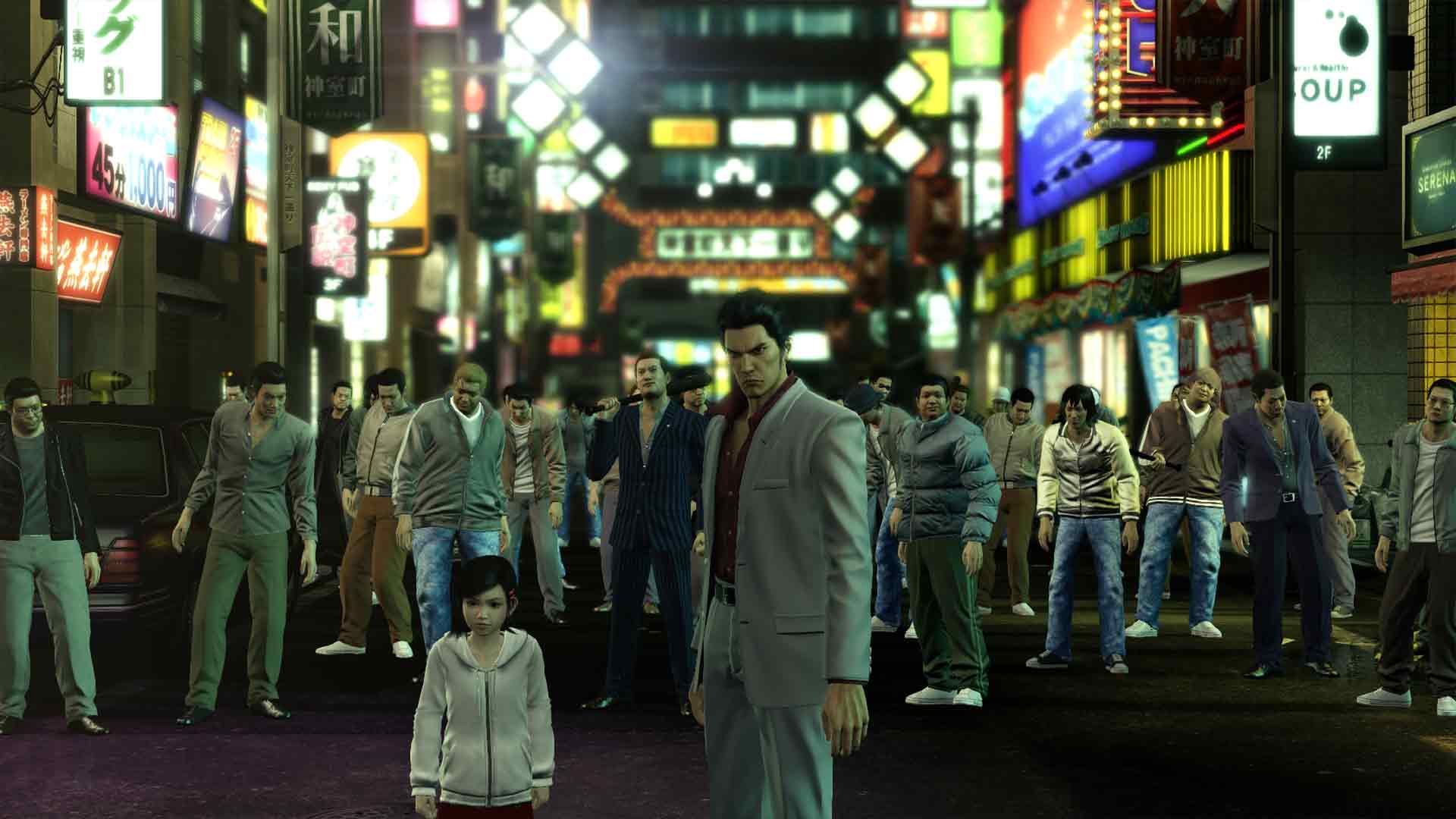 Store Description:
The glitz, glamor, and unbridled decadence of the 80s are back in Yakuza 0. Fight like hell through Tokyo and Osaka with protagonist Kazuma Kiryu and series regular Goro Majima.

Play as Kazuma Kiryu and discover how he finds himself in a world of trouble when a simple debt collection goes wrong and his mark winds up murdered. Then, step into the silver-toed shoes of Goro Majima and explore his “normal” life as the proprietor of a cabaret club.

Switch between three different fighting styles instantaneously and beat up all manner of goons, thugs, hoodlums, and lowlifes. Take combat up a notch by using environmental objects such as bicycles, sign posts, and car doors for bone-crunching combos and savage take-downs.

Fighting is not the only way to kill time in 1988’s Japan: from discos and hostess clubs to classic SEGA arcades, there are tons of distractions to pursue in the richly detailed, neon-lit world.

Check out our review of a recent entry in the series, the full store page or the general hub for additional coverage of the franchise.