State of Decay Hub where you can find all the reviews; articles, videos and information about surviving this open world zombie game about micromanaging a group of people. 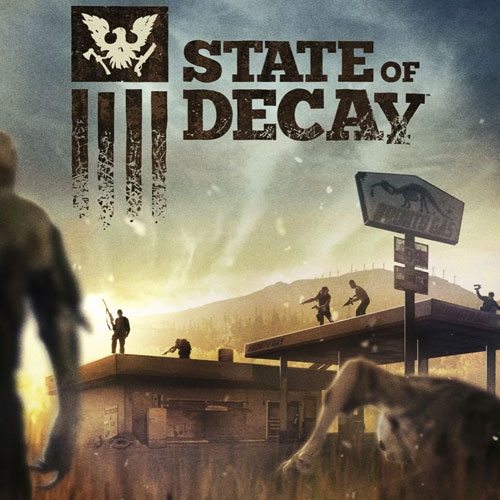 State of Decay is a zombie survival series where players manage a small community and attempt to take on the zombie army. The first game broke boundaries by delivering a large open world with quest and various missions. There were DLC expansions that changed things up and of course a sequel. The next game delivered larger environments, a more detailed world and so many new mechanics. There's also cooperative play which was a hugely desired feature for fans of the series. Enjoy this option in cross-play as well.