While at CES 2020 I was able to stop by the Razer booth for a brief chat, and to see what they're up to in regards to the mobile gaming space. This is where the Razer Kishi was shown, a mobile enhancement device that's supposed to feel like a Xbox controller.

They were even giving special demos behind the scenes to show off Gears 5 on Xbox Project xCloud with this setup but I wasn't able to see that in action. I was able to play The King of Fighters and I viewed some Cuphead via Steamlink as well.

I was told that the price of the Razer Kishi would be around $99 USD with a release date of January 2020 hopefully. Though in general, early within the year as that seems like a very close release considering the just now announcement. There will be both IOS and Android versions of this control device. 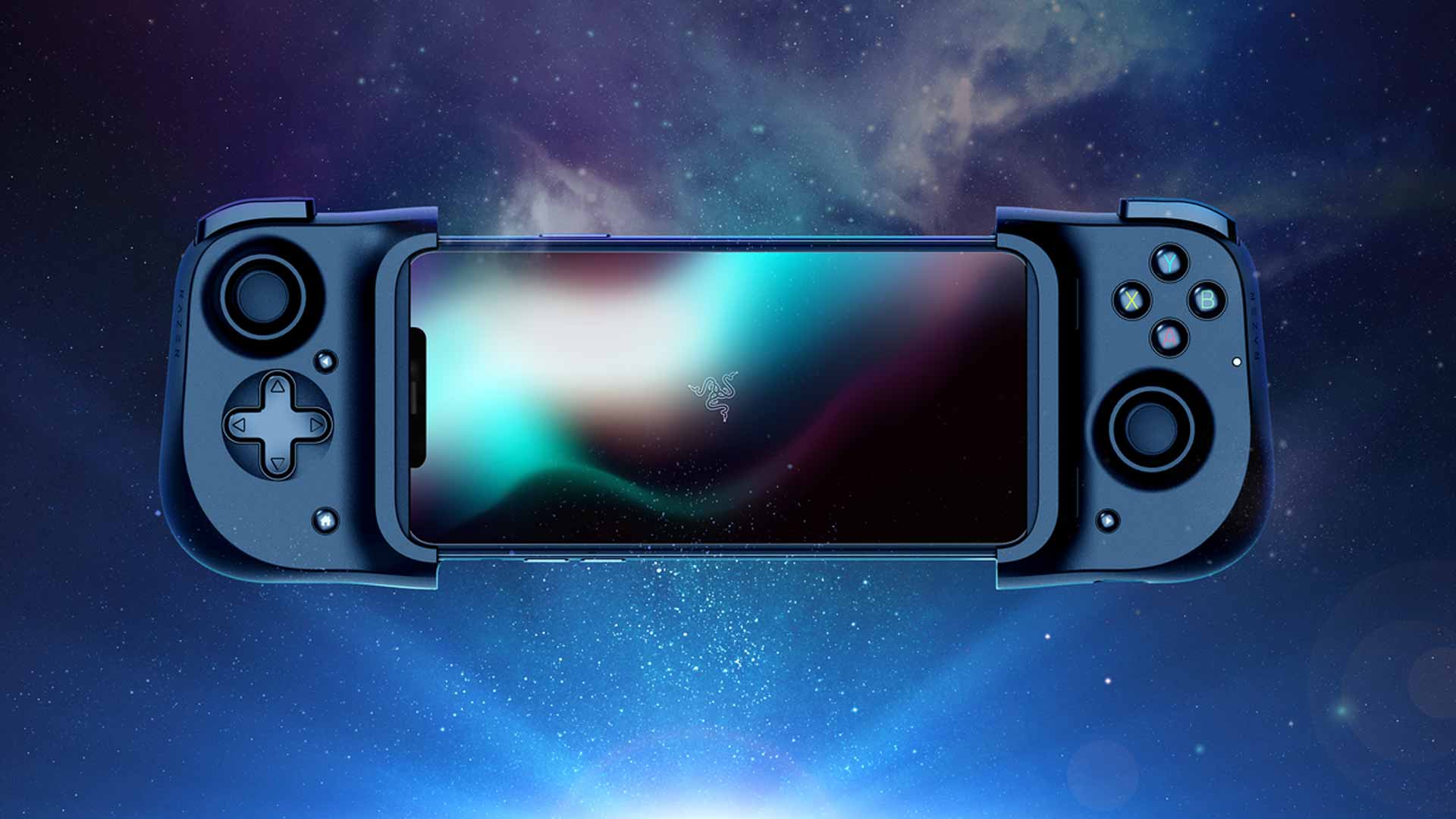 This is a more simplified version of their other model, but more on brand for Xbox Project xCloud which is that platform's streaming service. That means a layout that will feel natural to those gamers, and it does handle well. I found it comfortable, nice for holding though they could have shortened it where your palms rest a bit quite honestly as I feel it could have been more ergonomic in that regard. Keep in mind its awkward holding things at shows like this, especially with wires attached and a crowded tight space.

It might feel better in a more casual environment, as they did mention I their press about a push towards a more ergo design with this model in comparison to past efforts. It is quite light weight, keeping in mind that there really aren't internals. This won't come with Bluetooth support or ant sort of internal battery and will instead draw power from the phone it's attached to. I mention this as similar products would have those, at the same time this isn't necessarily trying to be the same as those.

It's a nice and easy extension for gaming that will feel better than touch controls. It'll work with controller games on IOS or Android, along with Xbox Project xCloud. This also aims to provide low latency for better competitive play and it was snappy in terms of how responsive it was to the inputs I was making. I could see myself using this, the bumpers and triggers are nice with a layout that I’d aesthetically pleasing.

Those are all the details we have for now, keep in mind that this is subject to change with CES being an event to reveal products while also gaining general audience feedback and interest. You can check out what else we visited at the show through the general hub for this year below, but also be sure to check out our review of the Google Pixel 4.