Walkthrough of this Call of Duty: World War II game that brought players realistic and authentic warfare in American and Russian campaigns. 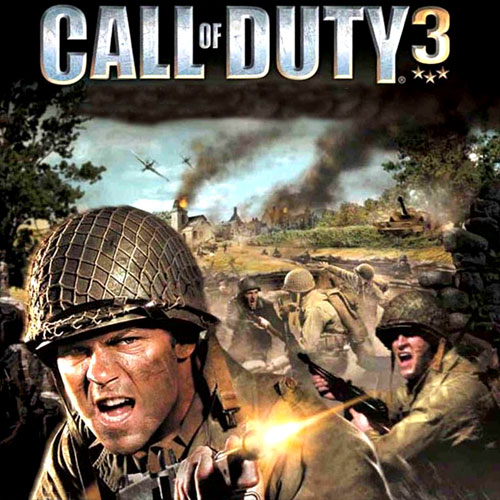 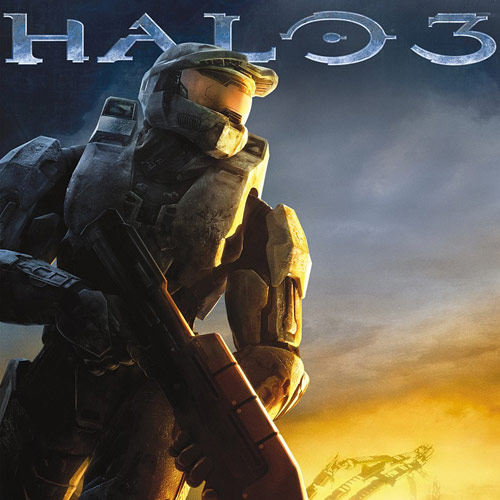 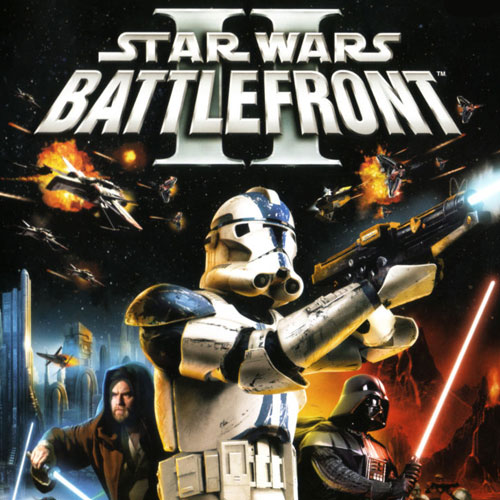 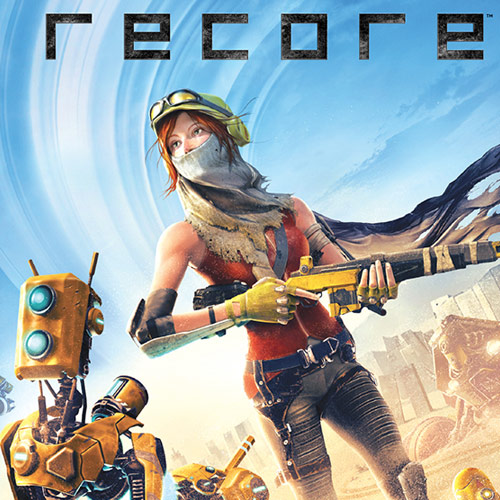