I was able to check out the CrossfireX beta a tad early on Xbox One X in order to give some thoughts on it. This is actually a fairly solid and fun shooter. It has some elements that feel similar to Counter-Strike, while also having sillier side modes and a generally arcade type of feel to it.

You will have to also keep in mind that this is just a multiplayer beta, with the legendary Remedy Entertainment handling the single player component for launch. To me, having their involvement makes this certainly one to watch out for when it fully releases.

Could be a neat mix of strong narrative moments, and a fun over the top type of competitive multiplayer shooter. That aside, with this beta experience we get three modes to try out.


The first is Point Capture which is meant to introduce players to the mechanics. It’s about capturing positions on the map, and also dealing with an entire map shift towards the end of the game. That was rather fascinating since you get on zip lines and whip down towards another area to continue the battle.

I also enjoyed the balancing of this one in terms of combat, but with that the spawning could have been far better handled. You’re basically just in the open for being blasted away or having grenades thrown at you. This one has my interesting, and hopefully some other maps will be present for release. 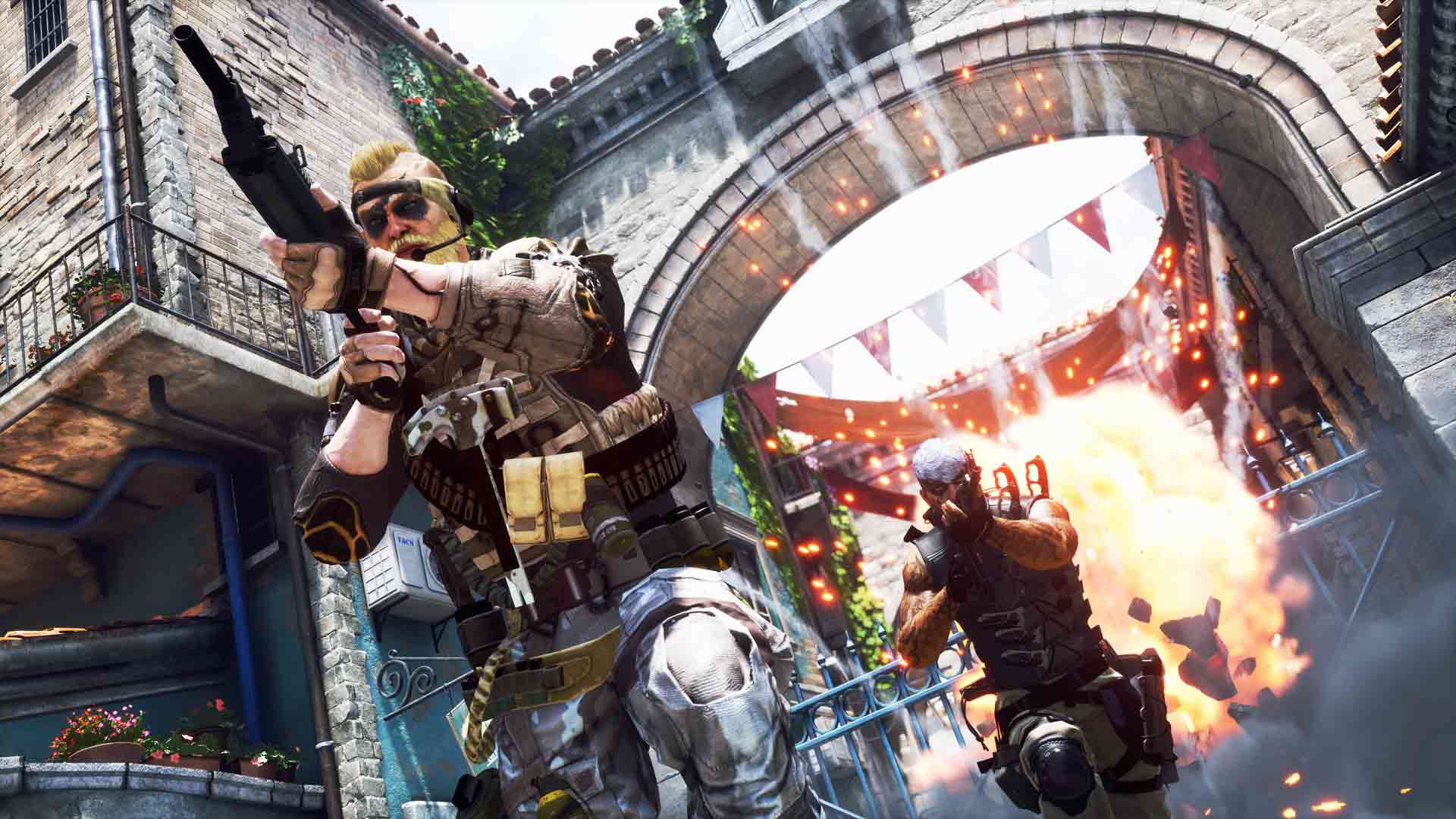 Past that, the next mode is Team Match. This is a search and destroy type of experience that’s very similar to Counter-Strike and other similar titles. This is the primary competitive mode where you’re aim is to either eliminate your opponents, or to plant/disarm a bomb depending on the side you’re on. It features high levels of strategy, and also conflict since lives are so minimal.

The final mode part of this beta experience is Spectre Mode. The goal here is to defend positions as regular soldiers, or to play as the opposing side that’s trying to plant the bomb. It sounds similar, but is quite funny and rather different since the attacking team only has a knife to use. On top of that, they’re partially invisible so it’s basically ghosts rushing at players or being super stealthy.

I joined this game type first when trying out the game and was totally shocked to have a squad of ghosts randomly roll up on me as I was not at all expecting that. I mean, it has some cool stealth elements to it though I just find it to be silly fun.

This really is something that embraces an arcade-like atmosphere and it’s just fun to play. It’s an easy going shooter experience and hopefully the full release has some additional modes to it. There are some neat weapon options, loadout tweaks and it’s fairly fast paced.

I think with some fine tuning in a beta like this, they’ll have a very solid offering that can provide some good entertainment. I personally enjoyed it and look forward to seeing what the full package is going to look like when it does release. You can read our review of Warface Breakout below, or check out the general game hubs areas for additional coverage.