With Warface: breakout being a spin-off of the free to play original game it can be somewhat difficult to get into. This is a tight, focused multiplayer experience with two sides facing off. It’s basically like Counter-Strike, while taking a hold of the Warface futuristic aesthetic.

It features two core modes to play, and a few select maps that should be learned in order to be more successful. This listing should be helpful whether you’re starting out on Xbox One or Playstation 4 platforms from which the game can actually be played from since it’s console limited at the time of writing this piece.


The Warface: Breakout Tips & Tricks List
#1 Bringing out your knife at any point will allow you to increase your speed considerably. This helps a ton to reach key crucial points at the start of rounds.

#2 Buying a slightly stronger pistol option can make a big difference in the earlier rounds, but could detract from future round finances.

#3 In the hardcore mode offering you actually do need to buy armor, which can save your life at times.

#4 Grenades are extremely awkward to throw and use in this, extreme caution alongside a far throw for distance is essential.

#5 Climbing over things such as windows or boxes will place you in a vulnerable locked animation from which you couldn’t react to be attacked while in.

#6 You can use your D-Pad to communicate with teammates, this includes saying what position you’re attacking/defending alongside noting if enemies are in the vicinity too. 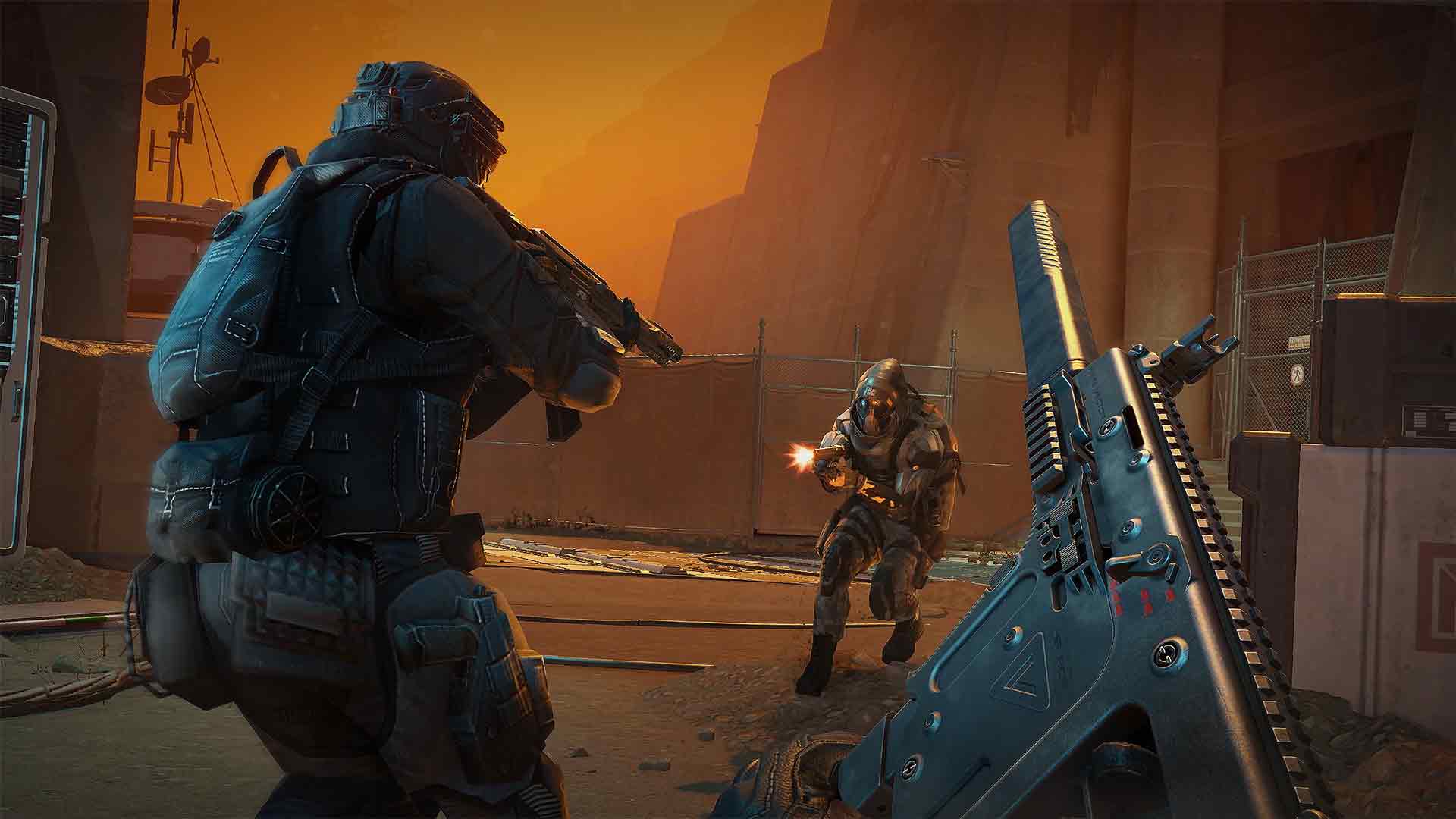 #7 Going for headshots will greatly increase your combat effectiveness, and how fast an enemy is eliminated.

#8 There aren’t many maps in the game, learn them and the key chokepoints since the game does like to funnel players into particular lanes of play. Using elevation helps a ton in this as well.

#9 When planting the bomb be sure to do so in an area that’s the most open for your teammates to see from a further distance.

#10 Be smart with purchases, you only get so much money each round based on performance to a degree. Certain weapons are best for particular maps or situations.

#11 While weapon skins are cool, try to pick ones that blend into the maps you’re on as bright colors will stick out wildly within the map color palettes.

#12 Hiding in corners really can help you get the jump on others. It’s somewhat cheap, but part of the situation here. There are some seriously great little camping spots to sit in as you wait for someone to turn a corner.

#13 You can switch to a secondary if you run out of ammo, far faster than a reload. There’s also a third knife option for that instant stealth attack if you’ve managed to creep up on an unsuspecting foe.

There’s the list of multiplayer tips and tricks in the game, I hope you found this helpful as a resource. You can read our review of Warface: Breakout below, or check out the general platform hub for additional coverage.