Minecraft Team Deathmatch on Blade Warfare for this PVP match where we battle each other to get the most kills in order to win the game in this intense outskirt city area. 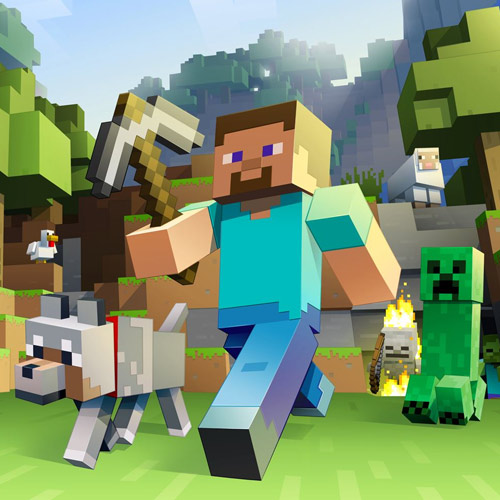 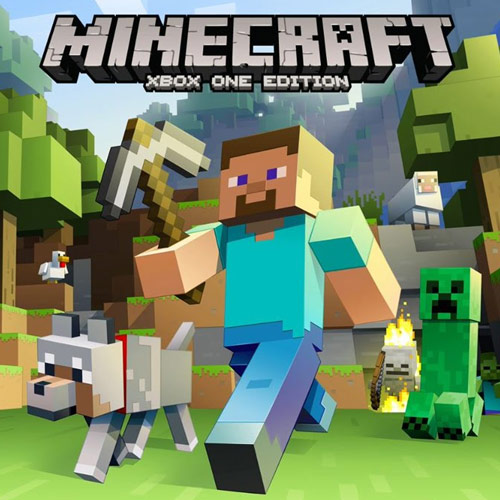 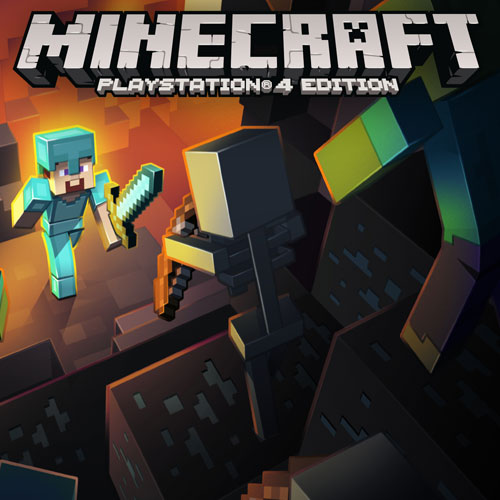 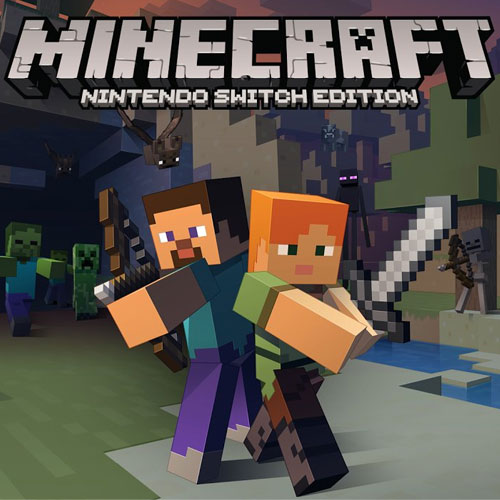 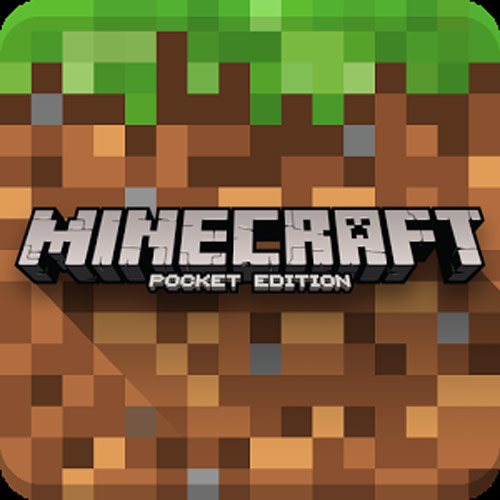 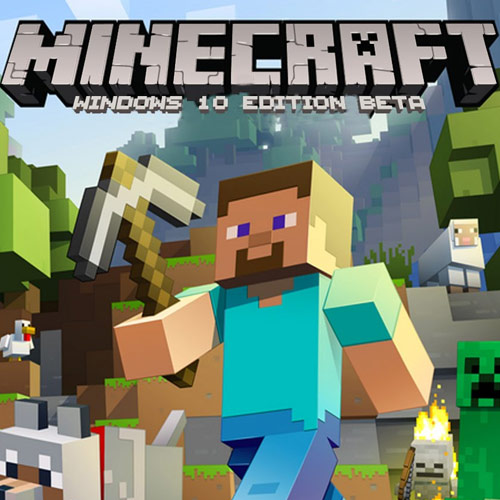 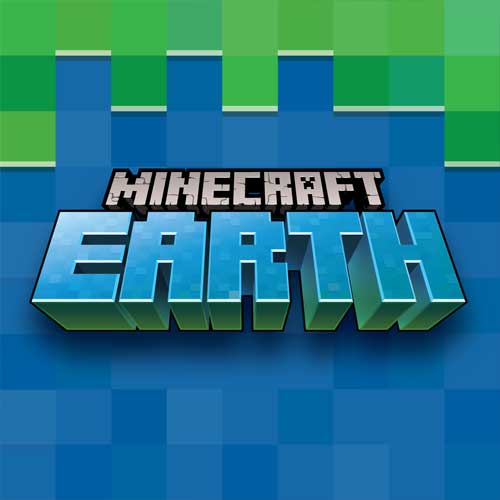 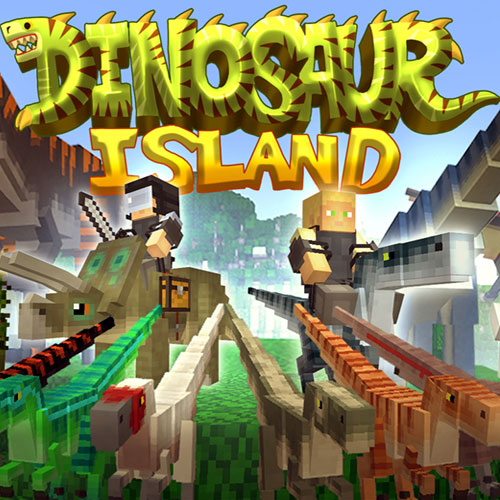 This is a classic Minecraft map created by Halo Pyromaniac and one of our favorites oldies, it's also where I Skycaptin5 had first met MrPwong having played many times with him since. Blade Warfare is a much more intense combative map offering outskirt city designs with tight arenas of play and battle.