Robert: I am the producer and co-writer of Battlefield 2025 a fun little action/sci-fi starring Jose Rosette and Anna Harr and directed by Joseph Mbah.

When it comes to Battlefield 2025, what role did you fill in the development of the film?

Robert: I wrote the project with Joseph, produced and co-financed. 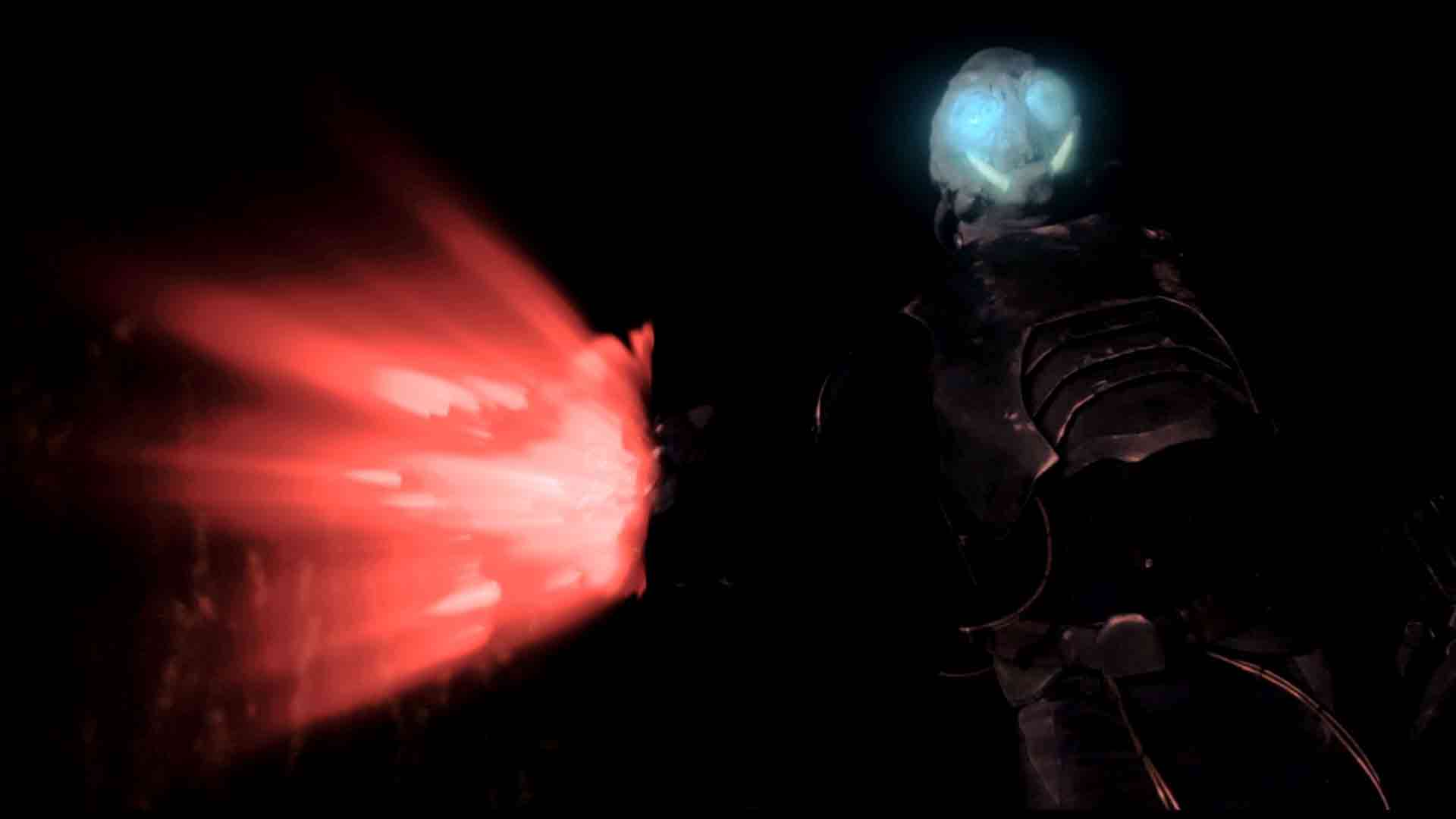 Could you elaborate a bit on the day to day responsibilities you had during production?

Robert: The bulk of my work on this title was in pre-production. Casting, locations, that kind of thing.

When it comes to writing something like the script for this movie, what’s the general process like?

Robert: This was the first time I co-wrote a feature with Joseph. I knew what the film needed to be and what elements needed to be included but as much as possible, I left the creative decisions to my co-writer.

Looking at the film, what element of the narrative do you feel most helps it stand out?

Robert: I think the film is a great example of what can be accomplished even on a very limited budget when we have a solid director and a great cast.


What’s the feeling like to write something, and then see the end product come to fruition?

Robert: It’s always fun… Well, there are a few exceptions. But for the most part, I love seeing actors bring my words to life with their performances.

Robert: I would just say that Battlefield 2025 is a fun little project with a lot of heart. I hope people check it out. I think they will be glad they did.