When it comes to streaming on Netflix, it can be difficult to find something to watch. Here are five great animated kids shows that are appropriate for the younger ones to view. There’s a variety here, mostly featuring action with a number of them providing some educational elements as well.

It’s good to watch, and learn a bit along the way. That’s especially true for the younger kids out there. These are suggested, and available as exclusive originals on the platform. They are in no specific ranking order, and all worth checking out. Be sure to mention any that are great and perhaps missed here.

This series has two seasons at the time of writing. It’s a fresh take on the character that modernizes things, and brings lot of light hearted action. There are many educational aspects, on a global scale. You’ll learn about special parts and things of various worldwide locations. It’s well done, quite visually stunning and it’s exciting to take in.

#4: She-Ra and the Princesses of Power

This is more geared towards the younger female audience, but I also quite enjoy it. There are three seasons thus far, and a number of episodes. It fits a structured narrative about friendships, and some intense political intrigue as well. It’s really well done, and exciting to take in. It’s a good, better take on this iconic character. 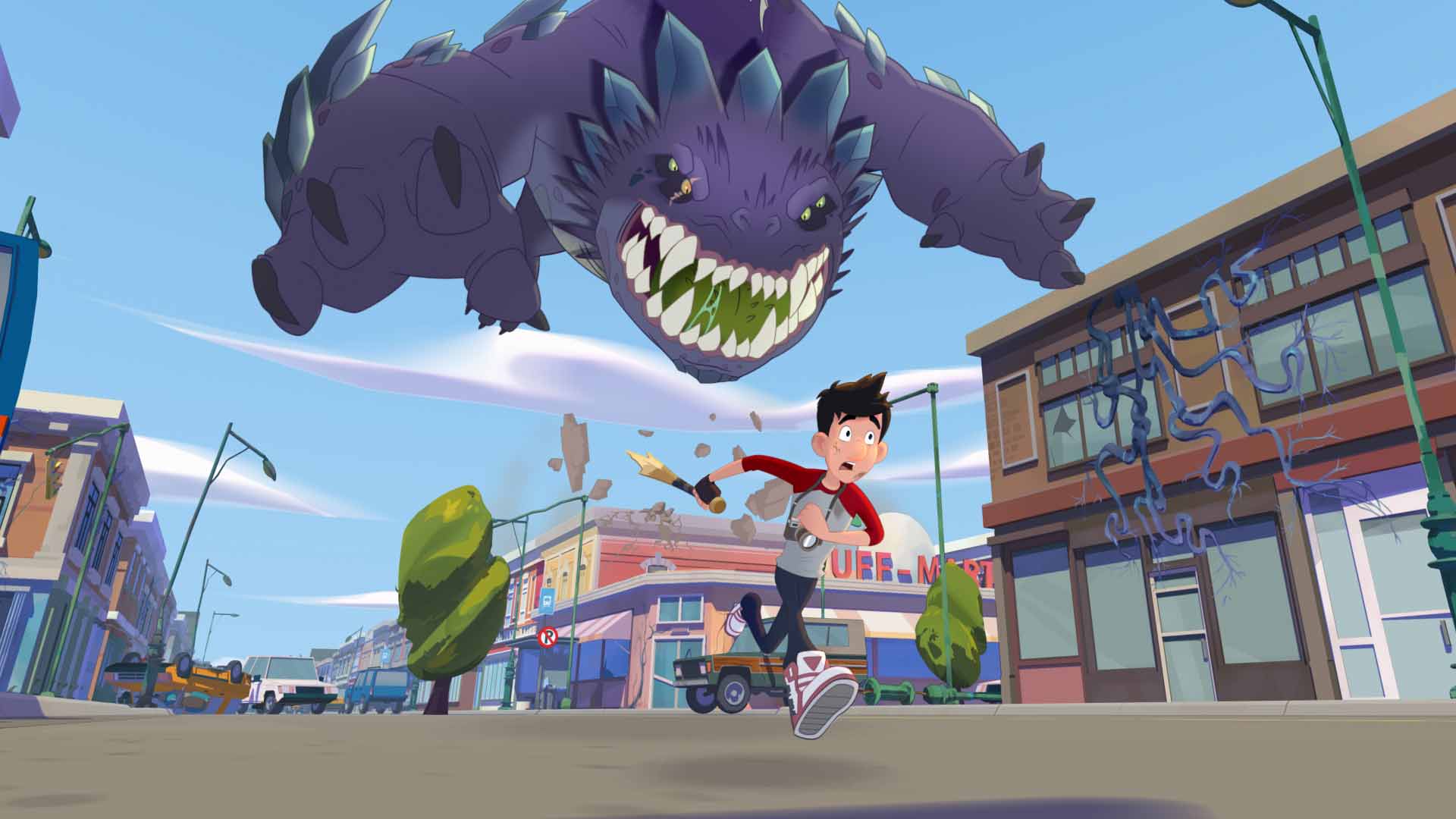 An absolutely lovely show, follow a young girl as she connects with nature and deals with change. It’s educational through the use of a fantasy setting, and almost too charming. This is probably the best animated show of the bunch, with a second season on the way in the future. It is seriously worth your time, hits the mark perfectly for teaching great life lessons. Not one to miss out on.

This is a mysterious show, with some darker elements to it. I’d say it’s better for slightly older, but I’m sure some of the younger ones will find it really interesting and unique. It’s only the one season thus far but an additional one has been confirmed for 2020 as a release. It’s got some strange characters, a sense of discovery and you’ll always be wondering where things are headed and what’s happened to set up this situation.

This is a very different sort of show with hour long book setups. This makes the episodes long, and full of content. It feels somewhat like Fortnite, as a series of small movies. A really cool concept, a great voice acting cast and it’s really exciting. It’s about kid based survival, amidst a zombie and monster apocalypse. It’ll surprise, delight and provide some good entertainment. Watch the treehouse be defended, and the team gather their wits to fight back as they earn real life achievements along the way.

Those are the suggested Netflix animated shows for kids, you’ll have a grand time watching them if you’re younger, or perhaps also if you’re somewhat older like myself. There’s a fair bit of content to take in, hopefully this gives a good variety of educational, and just entertaining content. Read our review of of The Last Kids on Earth’s first part below, or the general Netflix hub for additional coverage of the streaming service.