The upcoming Netflix Canada October 2019 release schedule has been announced. These are all the big original exclusive series and movies from the streaming service for the month. They include a range of content from completely fresh concepts to exciting sequels for existing Netflix original releases. 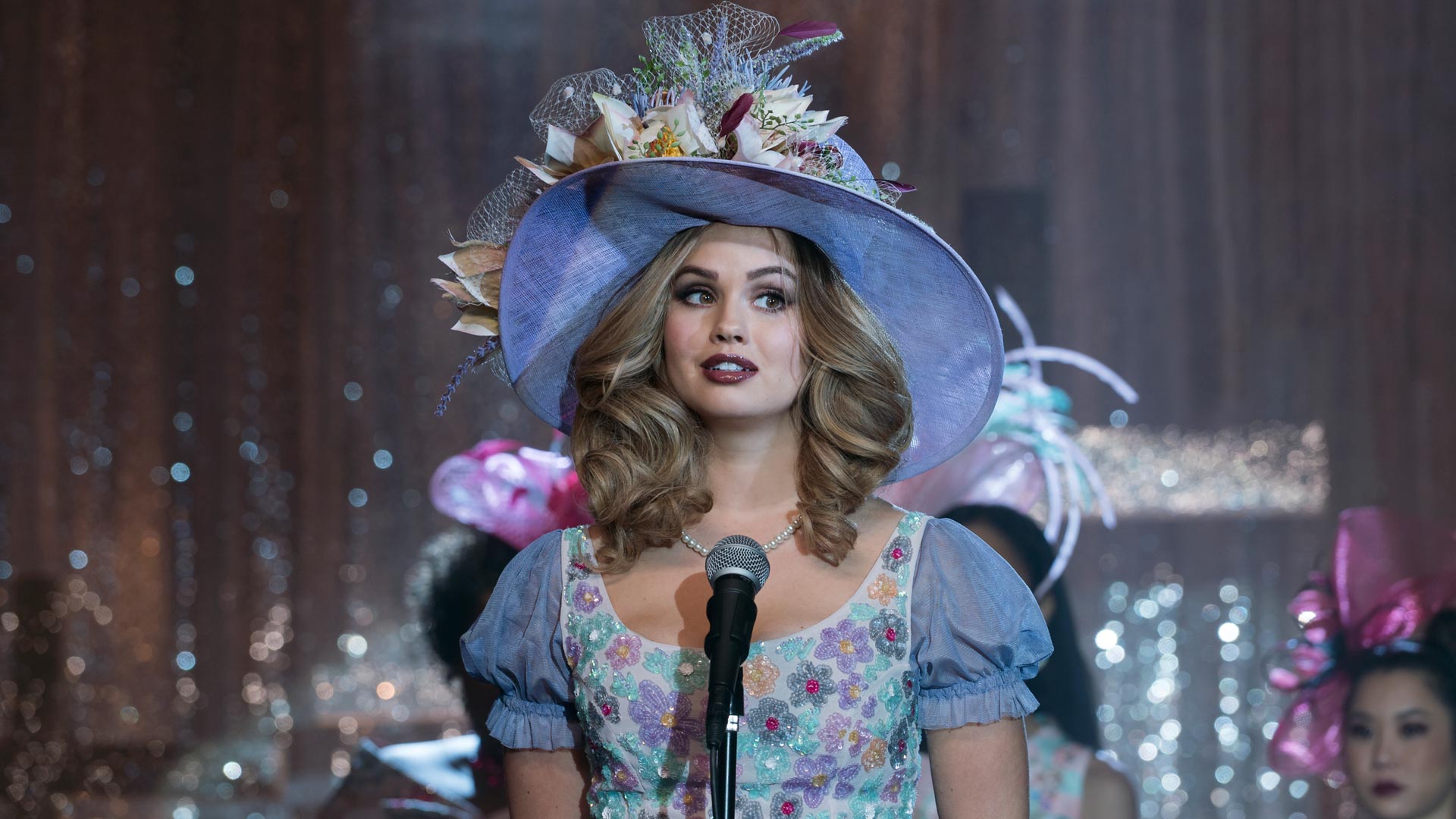 Original Series and Shows
Big Mouth: Season 3 (October 4)
-The season culminates with a superhero showdown that brings long simmering tensions to a head and tests even the strongest friendships.

Rhythm + Flow (October 9)
-Judges Cardi B, Chance the Rapper and Tip T.I. Harris search for the next breakout hip-hop star in this music competition series. Starting October 9, new episodes of Rhythm + Flow will roll out each Wednesday, with different phases of the competition featured across 10 episodes.

Insatiable: Season 2 (October 11)
-In season two of Insatiable we find Patty dealing with, well, a lot. Her past is haunting her, and her struggle to be “good” is becoming harder and harder each day as she battles her inner demons. And Bob - well - he’s helping her cover up Christian’s murder, but just how far will his loyalties go? Will he continue to allow his romantic relationships, his career ambitions, and his integrity to take a beating, just to help Patty pursue her pageant dreams? And when beauty queens start going missing, who’s to blame? Patty’s rage? Or is there more at play?

Interior Design Masters (October 18)
-Aspiring interior designers transform a variety of spaces from dowdy to delightful as they vie for a life-changing contract with a top London hotel.

Daybreak (October 24)
-High school isn’t the end of the world… until it is. In this post-apocalyptic, genre-bending series, the city of Glendale, California is populated by marauding gangs of jocks, gamers, the 4-H Club, and other fearsome tribes who are kicking ass as they fight to survive in the wake of a nuclear blast (on the night of Homecoming…ugh). Following an eclectic group of survivors as they navigate this strange and treacherous world, DAYBREAK is part samurai saga, part endearing coming-of-age story, and part Battle Royale.

The Kominsky Method: Season 2 (October 25)
-This season, Sandy meets and bonds with his daughter’s new boyfriend (guest star Paul Reiser) who is uncomfortably close to Sandy’s age. Meanwhile, Norman reconnects with an old flame from his youth (guest star Jane Seymour) and after fifty years, they decide to start again.

Original Film
In the Tall Grass (October 4)
-When siblings Becky and Cal hear the cries of a young boy lost within a field of tall grass, they venture in to rescue him, only to become ensnared themselves by a sinister force that quickly disorients and separates them. Cut off from the world and unable to escape the field’s tightening grip, they soon discover that the only thing worse than getting lost is being found. Based on the novella by Stephen King and Joe Hill.

The Forest of Love (October 11)
-Auteur Sion Sono helms the fictionalized retelling of how one charismatic leader led his followers down a bizarre, gruesome, deadly and depraved path.

Fractured (October 11)
-Driving home after a tense holiday weekend with his in-laws, Ray Monroe (Sam Worthington), a well-meaning but overwhelmed family man, pulls into a rest area with his wife Joanne (Lily Rabe) and daughter Peri (Lucy Capri). The trip takes a turn for the worse when Peri is hurt in an accident and the family rushes to a nearby emergency room run by a staff with dubious intentions. After being sent away for further testing Peri and Joanne vanish and all records of their visit disappear. Ray’s concern turns into a desperate race to find his family and discover the truth of what happened to them.

Living with Yourself (October 18)
-An inventive existential comedy that asks: do we really want to be better? Miles (Paul Rudd) is a man struggling in life. When he undergoes a novel spa treatment that promises to make him a better person, he finds he’s been replaced by a new and improved version of himself. As he deals with the unintended consequences of his actions, Miles finds he must fight for his wife (Aisling Bea), his career, and his very identity.

Comedy
Nikki Glaser: Bangin’ (October 1)
-Following her popular set on Season 1 of Netflix's The Standups, Nikki Glaser is back with her first hour long Netflix original comedy special, Bangin'. Launching globally on October 1, Nikki keeps the audience at the edge of their seat as she delves into taboo topics.

Jenny Slate: Stage Fright (October 22)
-Comedian and actress Jenny Slate's first Netflix original comedy special Stage Fright gives the audience an inside look at the comedian's world. Interspersed within her hilarious stand-up set, Jenny shares personal clips of her childhood and interviews with her family in an intimate look at her life.

Rotten: Season 2 (October 2)
-Explore the secrets behind sugar and chocolate, the true cost of avocados and bottled water, and the changing world of wine and marijuana edibles.

Original Series for Kids
Carmen Sandiego: Season 2 (October 1)
-The stakes are higher than ever for Carmen, Ivy and Zack as V.I.L.E. unleashes a host of dastardly new villains while A.C.M.E. closes in.

Super Monsters: Vida's First Halloween (October 4)
-The Super Monsters share their Halloween traditions with Vida, then get invited to a Día de los Muertos party in the Howlers' backyard.

The Spooky Tale of Captain Underpants Hack-a-ween (October 8)
-When Halloween is declared illegal, best friends Harold and George search for a clever way to fight back against the outrageous new law.

YooHoo to the Rescue: Season 2 (October 11)
-In a series of magical missions, quick-witted YooHoo and his can-do crew travel the globe to help animals in need.

Spirit Riding Free: Pony Tales Collection 2 (October 18)
-The fun continues for Lucky and her friends with more adventure than ever before. Wherever they go, it's quite a ride -- and you get to come along!