It's always sorrowing to hear the delisting of a game, but this time around it's a bit more than just a single title. Following the expiration of Activision's Transformers license at the end of 2017, all of the games that were part of the partnership have been removed. Originally it was just the Playstation Store and Steam (PC) that faced the removal of the games a couple weeks prior with the Xbox platforms still having them all available for sale. That has now concluded as of the start of January 2018 with all Transformers games on Xbox One and Xbox 360 being removed from the marketplaces.

This includes the following, Transformers: War for Cybertron (Xbox 360); Transformers: Fall of Cybertron (Xbox 360, Xbox One), Transformers: Devastation (Xbox 360, Xbox One) and Transformers: Rise of the Dark Spark (Xbox 360, Xbox One). They can no longer be purchased as digital titles and this includes any DLC/digital items based on the franchise that Activision published. The online servers for the games are still functional and Activision hasn't been known to shut many titles down in the past. Still, it's best to earn those Achievements while there's still time since a number of them are online based just in case the servers do close. The games can still be enjoyed and downloaded if you purchased them digitally in the past. They also work fine if you have a disc copy of the titles. There are no details on if the games will come back in the future or where the game based license for the Transformers franchise will end up. 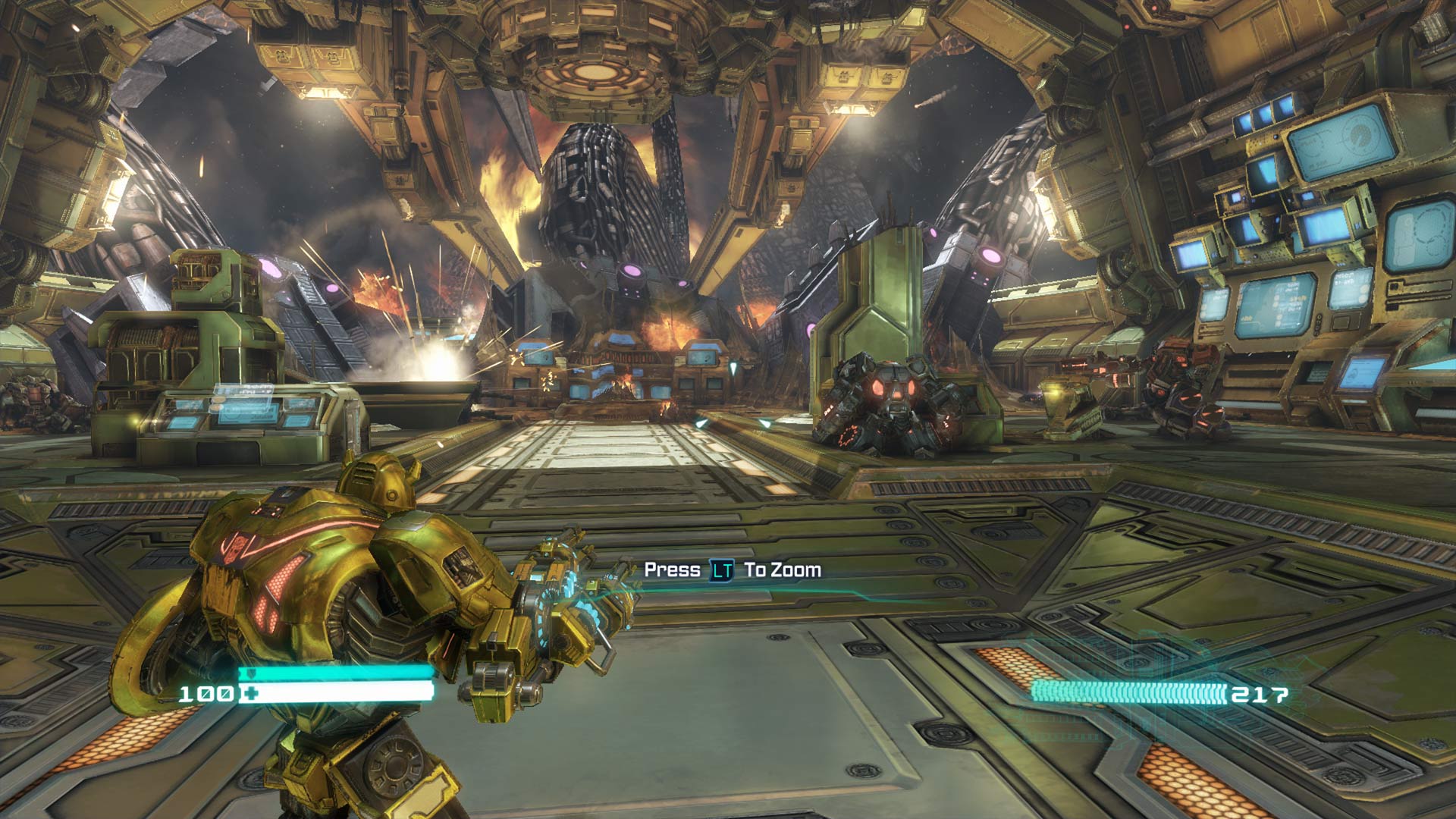