Rainbow Six Hub where you can find all the reviews; articles, videos and information about Tom Clancy's tactical shooter with a realistic focus. 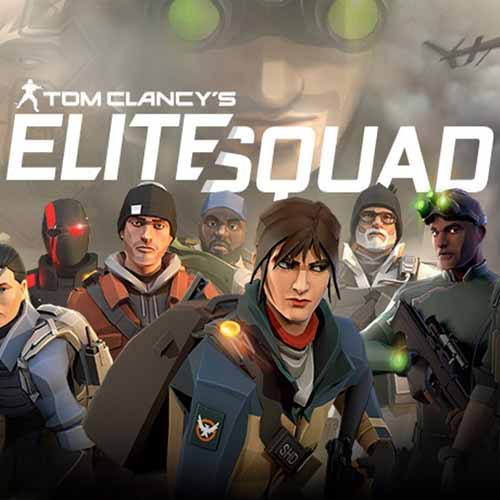 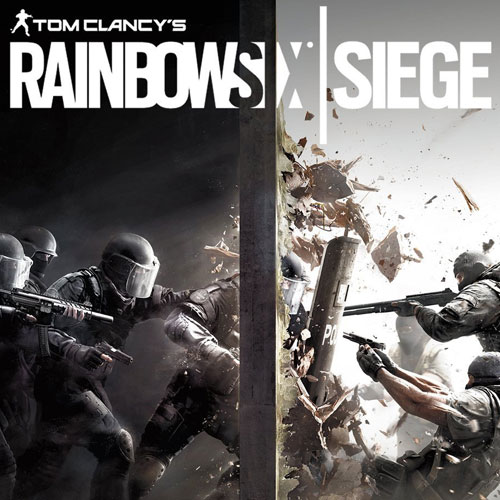 Tom Clancy's Rainbow Six series has long been known for being an entirely tactical shooter with a focus on realism. For the most part it follows an elite group of soldiers from around the globe that have come together to tackle challenges that are considered too dangerous for regular troops or local forces. These are the absolute best of the best and they battle through intense scenarios. This takes place over tense campaigns, multiplayer and cooperative play.