It has certainly been a great year for watching films though with so many interesting and perhaps even average movies. There are however some that are absolutely awful. This listing is the overall worst films of 2019. We've sat through each of these movies during the previous year and have included our original reviews with each so you can get an idea of the quality at play.

These are just some awful efforts and most likely ones you should just forget ever even released. While we enjoy watching films, these ones make it tough to do so. Here are the Top 10 Worst Movies of 2019, reviewed and viewed by the site. For additional context, these are in order by the score they did receive. This includes theatrical or home screened options.

Honestly, this move probably shouldn’t be on the list, but this is by score so it ended up here. While not as interesting as the first movie, this one does have some fun with the concept. It does some world building, but is also a strange direction to take the series. I hope we get a third one, but we might not due to the performance of this one.

#9: Godzilla: King of the Monsters - The Review

What a long, cumbersome and boring film. This is about Godzilla fighting like the biggest monsters of all time and it sucks. The plot is awful, the characters are terrible and the motivations make no sense. It shouldn’t be that hard to make an entertaining monster film, hopefully they get things right when King Kong enters the picture for the next one. 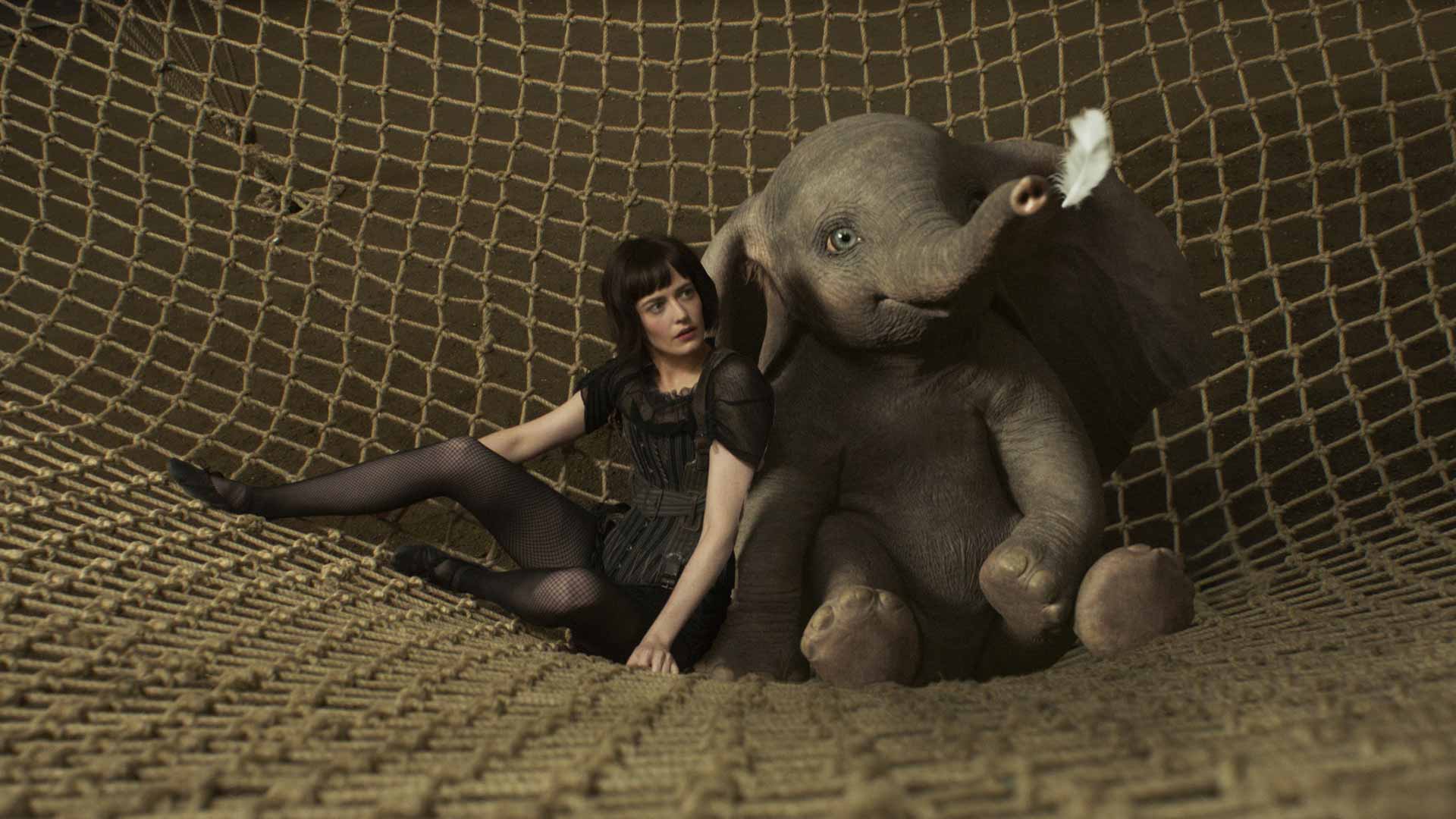 One of the stranger Disney live action films, this one extends a rather short original source movie and doesn’t quite deliver. Our reviewer had issues with this not having much replay value, and coming across as generic.

This one had an interesting premise, but when I saw that Sony logo flash on the screen I knew I was in for a bad time. A bit of a joke, but seriously this was one awful movie. There was so much potential here, and it just didn’t quite touch upon the right points to make it interesting. I mean, it’s dark Superman and there are so many other ways this could have gone. 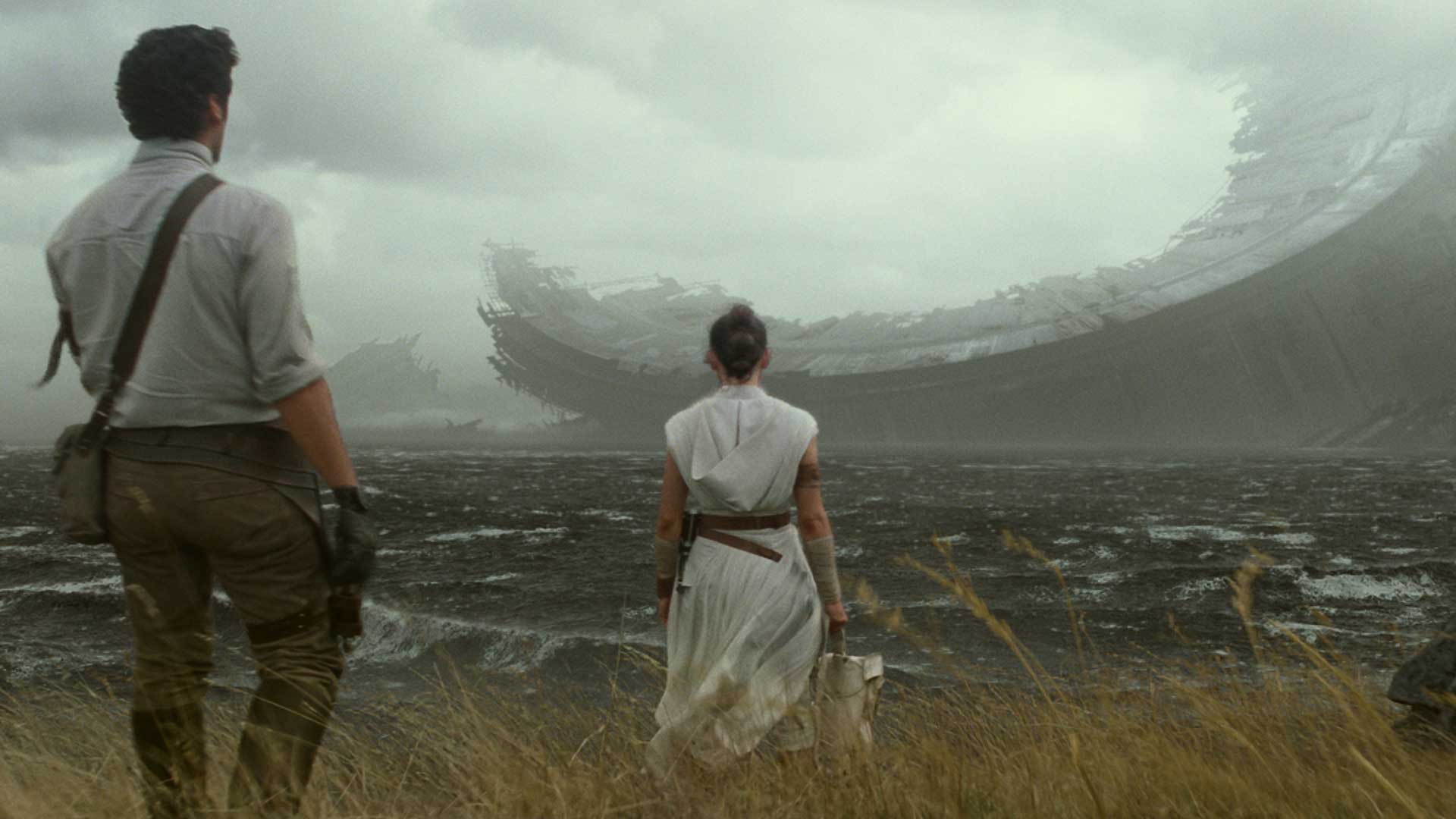 What a strange, and ultimately pointless movie that you could never have anticipated being a real thing. It thinks its clever, but is far from that for sure. It’s mostly about a fisherman catching fish, but then he’s stuck in this poorly developed plot to kill someone that’s abusive. There’s some back story here, but it just goes off the rails and is too weird.

#5: Star Wars: The Rise of Skywalker - The Review

I had never been mad leaving a theater until I saw this movie. What a way to ruin decades of a franchise with one lazily thrown together film. It’s a disgrace to the lore, the characters arcs and any sort of unique elements that made this series so loved. It’s hard to truly describe the level of hate I feel towards this Star Wars movie. Right from the crawl from space I knew I was in for a mad time, as they just didn’t care about the franchise I suppose. It’s disheartening, that’s for sure and I will never forget how they decided to end things. Just a bad time, super disappointing.

The recall the original being rather interesting, whereas this just wasn’t very well done. They had a really neat premise, but then didn’t dig into that very far. It has horrible CGI, a cast of weak characters and was just silly. The first one was sort of dark, weird and had a good element of style to it. This one is just a push far in the wrong direction of where it should have gone.

#3: Men in Black: International - The Review

I’m not quite sure how they managed to make the two leads so bland, but they did it. From the weak predictable plot to the unnecessary side characters this is one awful time. The original movies were well done, with a rich lore being setup yet this is so utterly bland it’s unreal. There’s no substance, no creativity and definitely no laughs to be had here. 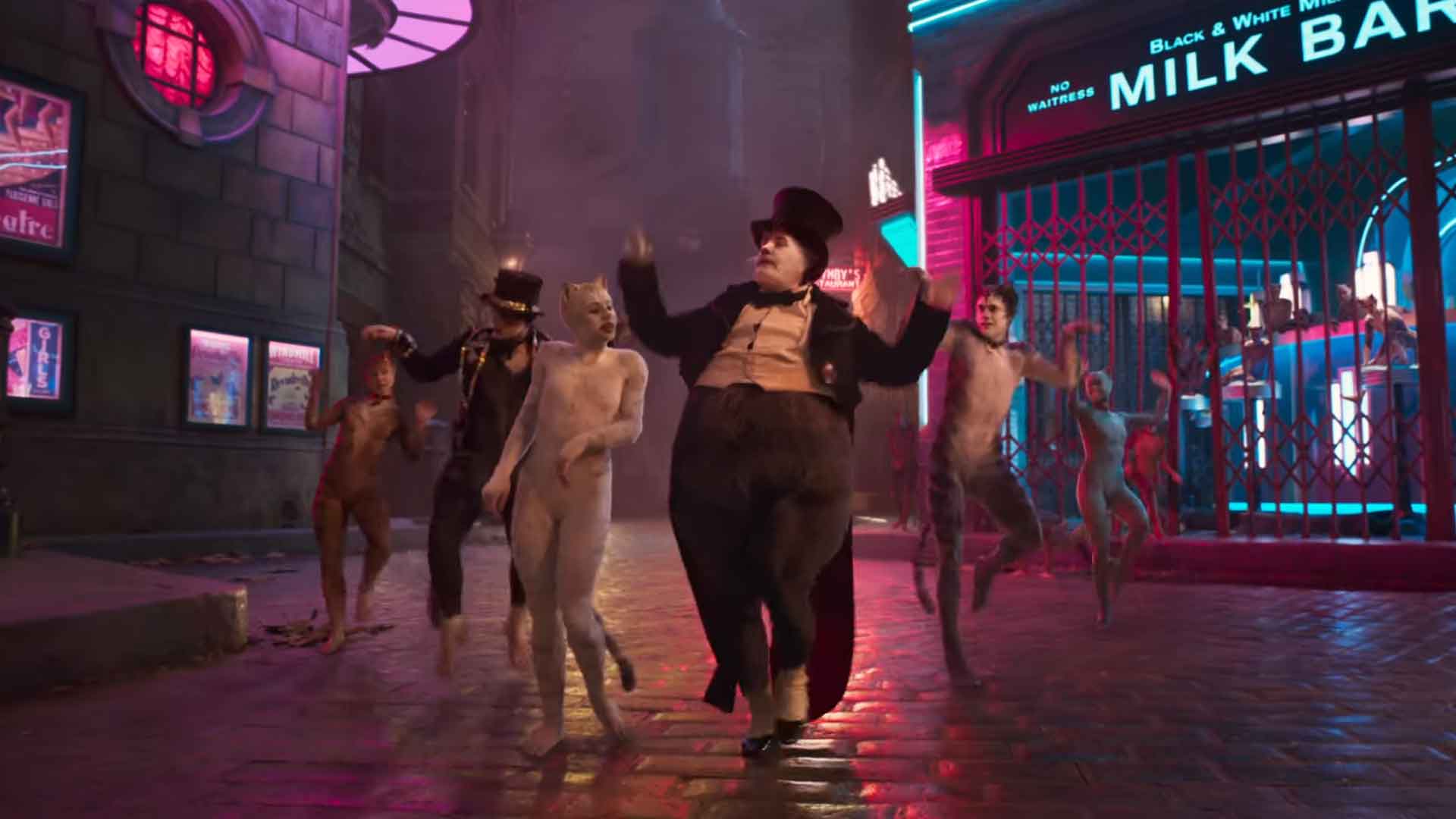 I had medium expectations for this one, and it was a bad time. From the weak story that went on forever, to the bad acting that stained each scene. This was just a bad time, not to mention the absolutely awful CGI that was present. It’s such a weird experience, lots of cringe and it’s sad as this could have possibly been a good point to take Hellboy further.

Nightmare fuel, this is the worst movie I’ve ever seen in a theater. It’s bad, it’s bizarre and just a complete waste of time. There are so many other ways to spend your time, and life. The music isn’t great, there’s no plot and it doesn’t make any sense. It looks awful, like a deranged trip through hell and back. You’re begging for it to end as it stretches out at every moment. It felt like an eternity of nonsense. The performances were all over the place, such a strange mismatch of actors.

Those are the top 10 worst movies of 2019 featuring a wide range of films, perhaps some surprises as well. Hopefully a good variety, showcasing something distinct you might want to avoid watching. Check out a selection of ten games below, or our awards hub to see what took home the top prizes from the site for this past year.