Need for Speed Hub where you can find all the reviews; articles, videos and information about hitting the streets to be the best, while perhaps evading those cops. 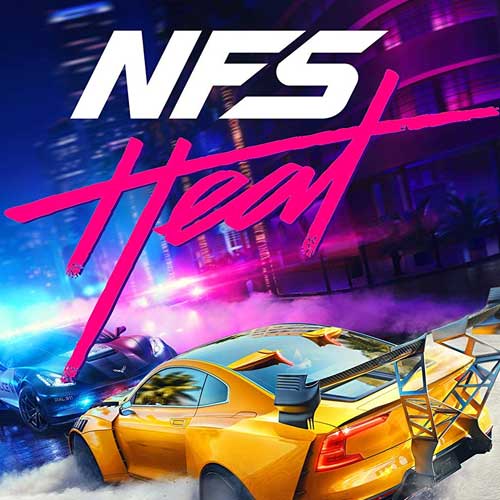 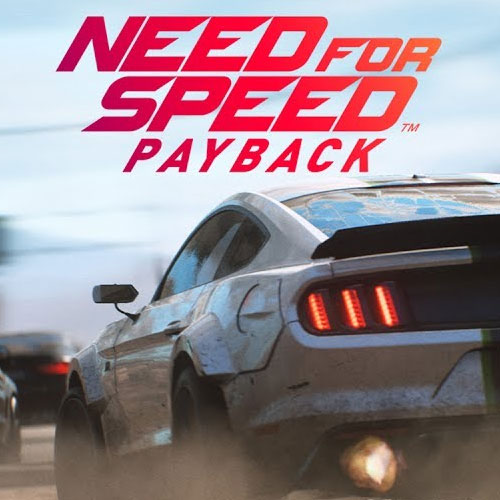 Need for Speed is a long running EA franchise that delivers adrenaline filled street racing. Usually you’re battling against the cops in order to escape, while also gaining respect in order to rank better out there in the cities that this series has taken place at. Modify vehicles, unlock new cars and get out there to dominate.

In Need for Speed Heat you’re taking on a corrupt police force in order to take back the city. Race at night to gain rep, or during the day to pull in extra cash. There’s a narrative included where you work with friends to create a crew, and see the police pressures that are involved.