Worms Hub where you can find all the reviews; articles, videos and information about the hilarious combat that starts when the worms begin to battle. 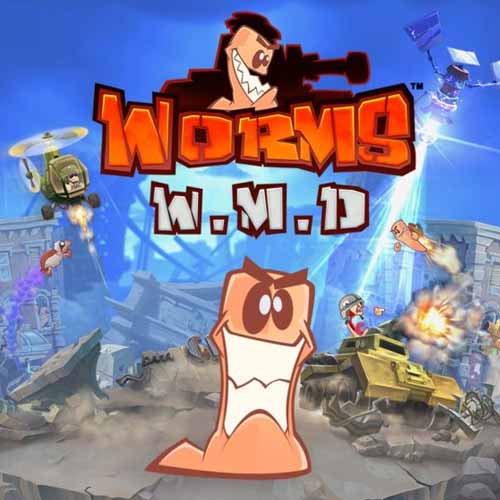 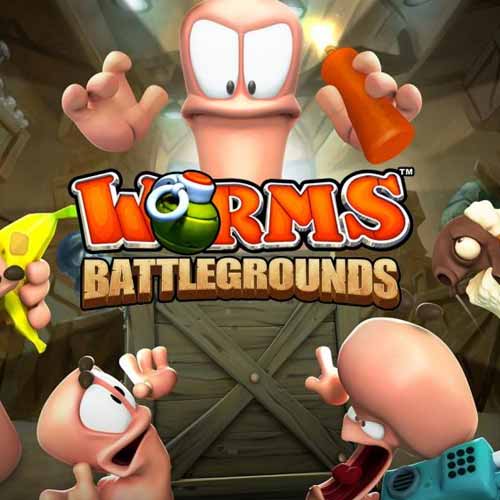 Worms is a Team17 franchise that finds these large groups of worms battling one another. It’s typically a turn based sort of experience featuring large scale conflict and environments that get blasted to bits. There’s typically some sort of narrative mode, and of course multiplayer where this series thrives.

Use a wide range of wacky weapons and tools to obliterate any opposing worm factions. They’ll be dressed in funny hats and have weird quirks, but they’re in the way on your path to absolute victory. This is a charming series, and one that’s very much a fun time.