Zombie Army Hub where you can find all the reviews; articles, videos and information on this distance focused series where players battle against hordes of the undead. 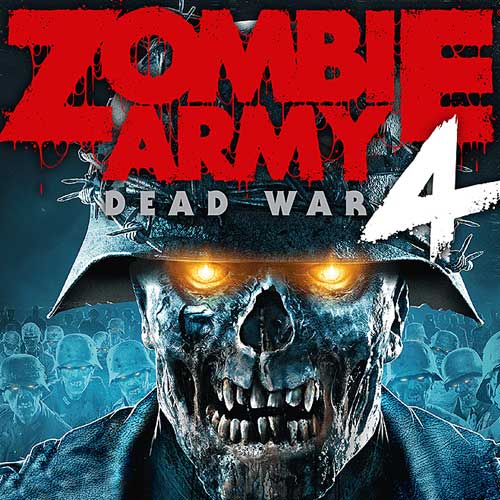 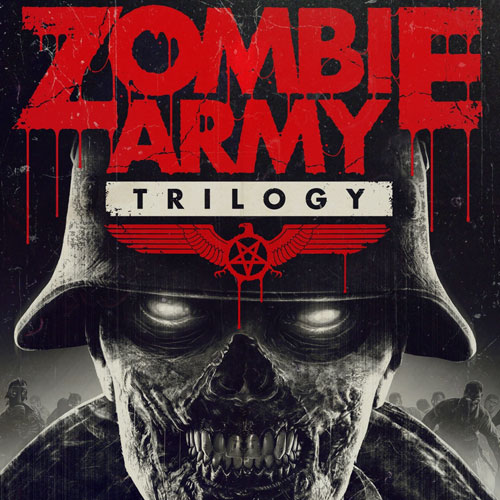 This is a zombie focused spin-off the Sniper Elite franchise from Rebellion. It’s all about four player cooperative action where you battle against the undead in a narrative driven experience. Fight off hordes of zombies, complete missions and try to keep humanity alive.

It’s a dangerous experience with a campaign that focuses on story, and then some extra horde survival based modes. It’s quite a great time as the group gets together in order to send those zombies back from where they once came. The series has released a trilogy with the first three standalone games together, and then fourth entry takes it further than ever before.