Lucifer Hub where you can find all the reviews; articles, videos and information about this Netflix Original series about the devil working in Los Angeles as a police consultant. 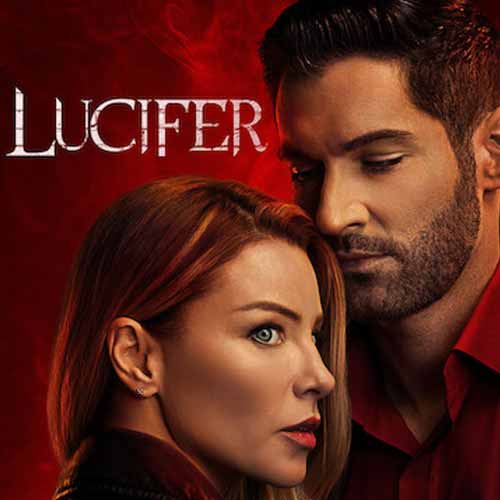 Do Lucifer & Chloe Hook Up? 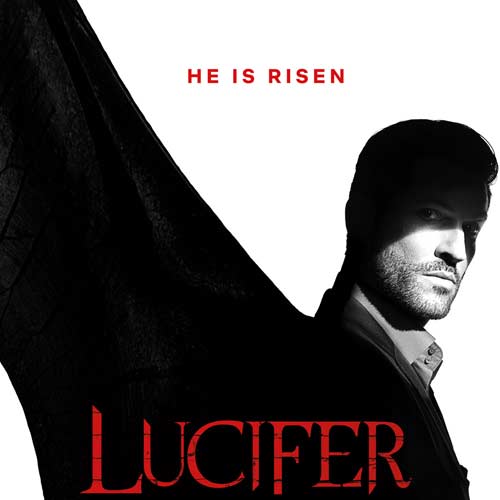 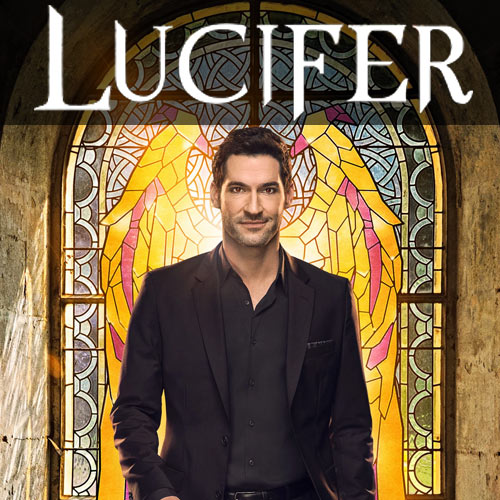 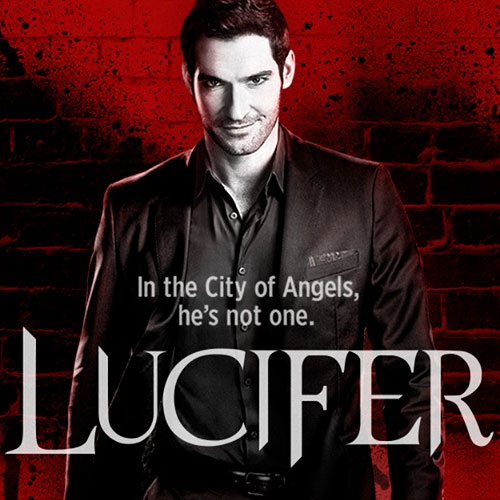 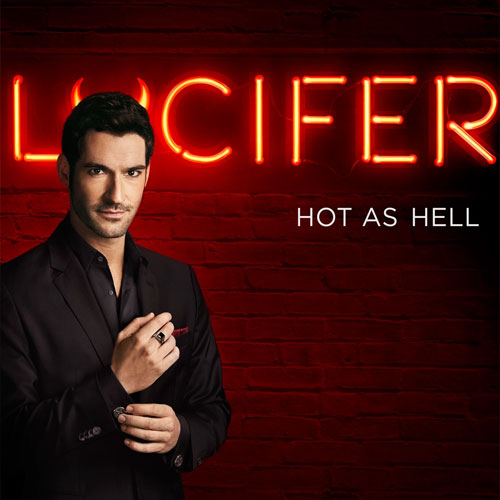 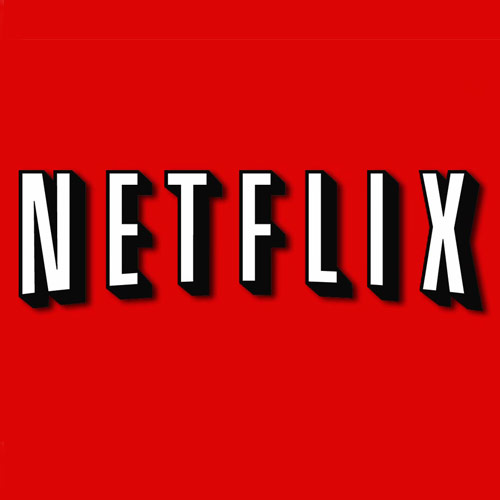 Lucifer is chilling out on Earth, in Los Angeles specifically. He has a special club, gives favors and one day ends up working with a detective. Eventually the two get close and he becomes a police consultant. The show was originally on regular old TV and then transcended to Netflix as an original series. There are other powerful beings, and humans that interact with him as he just tries to play with desire. There are ups and downs as the season episode quantity is totally random, as are stretched out segments. The supporting team is great and it's amazing that the show raged on for as long as it did.