Far Cry Hub where you can find all the reviews; articles, videos and information about exploring exotic locations with a series of explosions or vehicles. 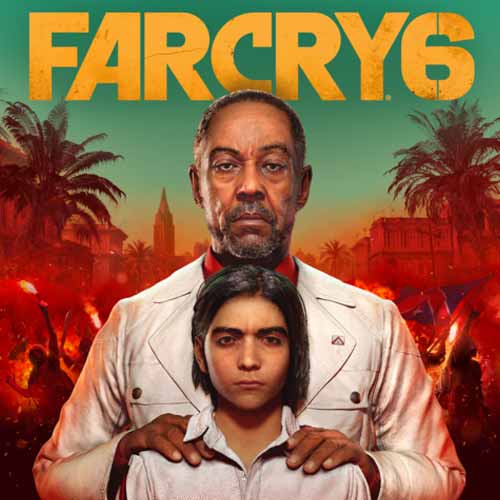 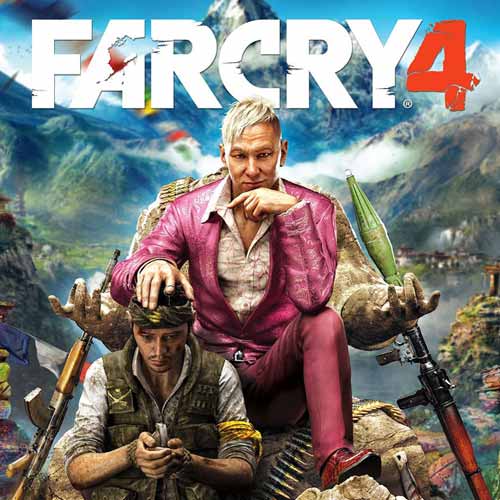 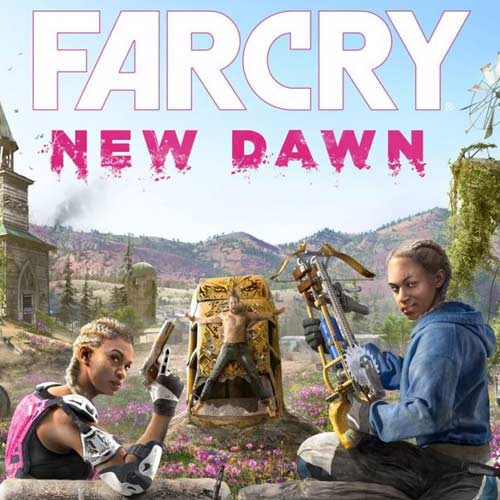 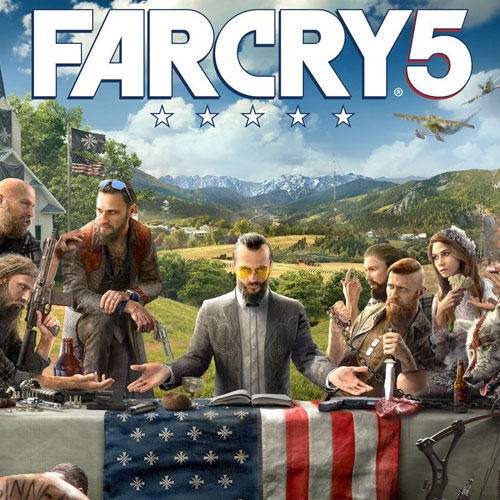 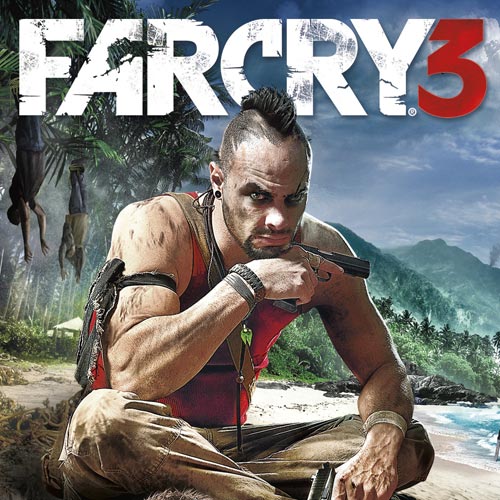 5 Multiplayer is Genius, Lazy and Terrible

3 Classic Edition is Not a Remaster 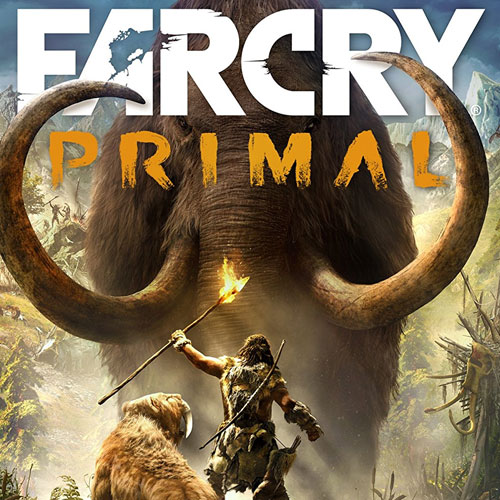 Far Cry is a long running Ubisoft franchise that follows individuals as they attempt to deal with hostile environments across a series of exotic locations. Enjoy lush forests; the open safari, gorgeous islands, prehistoric times or even the American Heartland. Heal yourself, use an array of weapons or vehicles to complete your goals. Enjoy an open world with aspects of a narrative hidden throughout.

In Far Cry 6 jump into the role of Dani Rojas, a local Yaran that has to become a guerrilla fighter in order to liberate the nation. You’ll battle against the dictatorship of Anton Castillo who is intent on restoring his nation back to its former glory by any means. That dictator is joined by his son, Diego who is following in those very bloody footsteps. Join the revolution and fight back to reclaim this tropical paradise that’s been frozen in time.